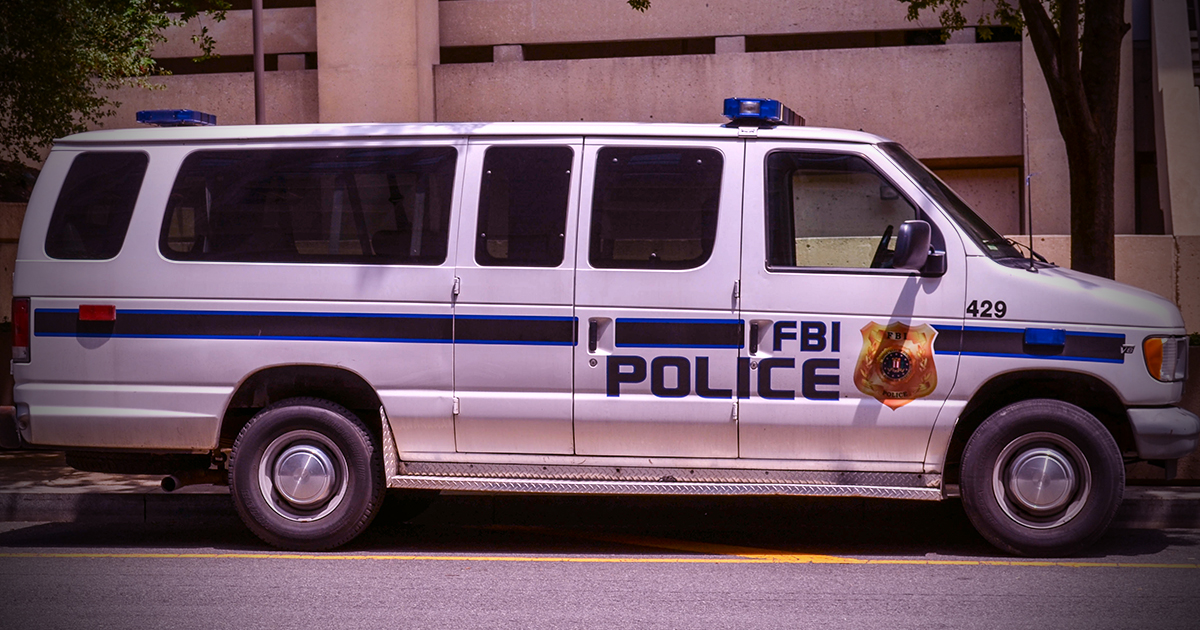 Today the Office of the Inspector General revealed that an FBI agent engaged in a sexual tryst with one of his subordinates that, at some point, involved the two copulating in a taxpayer funded vehicle.

The findings were released today after the conclusion of an OIG investigation that began when the FBI delivered evidence that apparently indicated an FBI Agent in the Chicago area was engaged in an inappropriate relationship with a colleague. That allegation, the OIG reports, was not only true, but only part of the story.

The Inspector General’s office “substantiated the allegation” that two FBI agents made the beast with two backs while in an “official,” taxpayer-funded government vehicle. Worse, it was a senior agent “engaged in sexual contaxt with a subordinate,” potentially adding complicated legal questions about authority and consent.

Apparently not content with just one lover, our virile FBI agent expanded the tryst to sexting, the OIG reveals. This is when the agent included two more FBI agents – both also subordinates – in the rule breaking affair.

Remind me again why we can't defund these people https://t.co/GveBs10s90 pic.twitter.com/5WKaIQNQLV

In their report, the OIG reveals that the senior agent in question “had communications that were sexual in nature with that subordinate and two other subordinate staff members,” which the agency notes is “in violation of FBI policy.”

Following the FBI and Department of Justice raid on 45th President Donald Trump’s home, American opinion regarding the FBI has become sharply divided.

Those on the right believe the FBI has become a politicized enemy of the Republican Party and perceive it as a strident ally of the Democratic Party and Joe Biden. Democrats, in some cases, also appear to consider the FBI their ally when it comes to making sure Trump will never receive a second term.

Join the @FBI so you too can have sex w/ underlings in gov't vehicles https://t.co/JUisXtKTXX pic.twitter.com/mm1eZsiOHE

In the last two months alone, the FBI has raided Trump’s home – allegedly taking his medical records, soiling Melania Trump’s clothes, and tearing apart teenage Barron Trump’s bedroom in the process – and raided or served subpoenas to up to 50 close allies of the former president in one day.

Meanwhile the agency appears to be gripped with turmoil from the inside.

Last month a man identified by conservative media as a top anti-Trump partisan abruptly retired from the agency, and reports indicate he was escorted off the premises by security.

In this article:Commentary, FBI, Featured, OIG