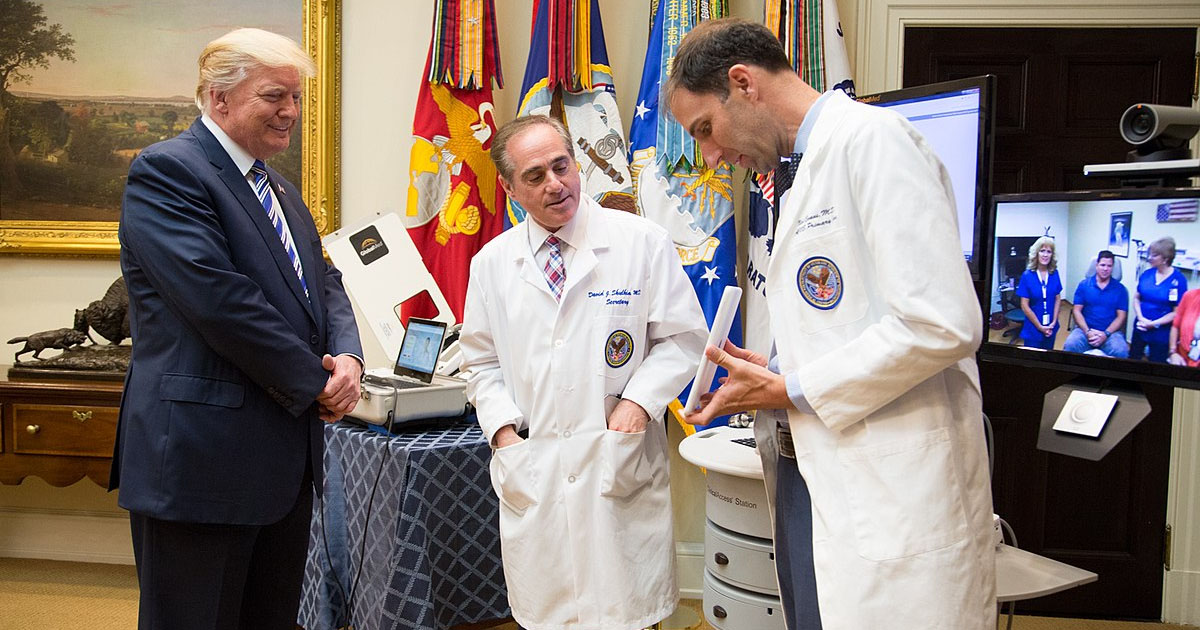 President Donald Trump claimed on Truth Social on Wednesday that the FBI stole his medical records, enabling them to see that he’s “very healthy”  and “an absolutely perfect physical specimen.”

“Not only did the FBI steal my Passports in the FBI Raid and Break-In of my home, Mar-a-Lago, but it has just been learned through court filings that they also improperly took my complete and highly confidential medical file and history,” Trump wrote in a post this morning.

Trump further claimed that the agents took “all the bells and whistles (at least they’ll see that I’m very healthy, an absolutely perfect physical specimen!), plus personal Tax Records (Illegal to take), and lawyer/client/privileged information, a definite NO, NO. Days of the Soviet Union!”

The former president stated on Sunday that the FBI “rifled through” the living quarters of his teenage son Barron during the highly controversial raid on Trump’s Mar-a-Lago estate earlier this year. 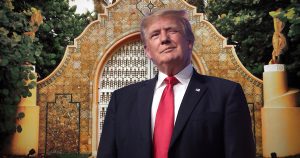 “So they riffled [sic] through the living quarters of my 16 year old son, Barron, and the loved and respected former First Lady of the United States, Melania, but, despite proven high crimes and treason, and just plain common theft, all pointed out in the Laptop from Hell (and elsewhere), they never Raided or Broke Into the house of Hunter Biden or, perhaps even more importantly, the house of Joe Biden – A treasure trove!” Trump wrote.

“This is a Country that’s unfair and broken,” the former president added. “We are truly a Nation in Decline!!!”

Trump has also revealed that the FBI forcibly confiscated his three passports, one of which was expired, during the heavily criticized raid on Trump’s Mar-a-Lago home in Florida.

“Wow! In the raid by the FBI of Mar-a-Lago, they stole my three Passports (one expired), along with everything else,” Trump wrote in a post on Truth Social. “This is an assault on a political opponent on a level never before seen in our Country. Third World!”

The passports were reportedly returned later by the FBI.

Spread the love
In this article:Donald Trump, FBI, Featured