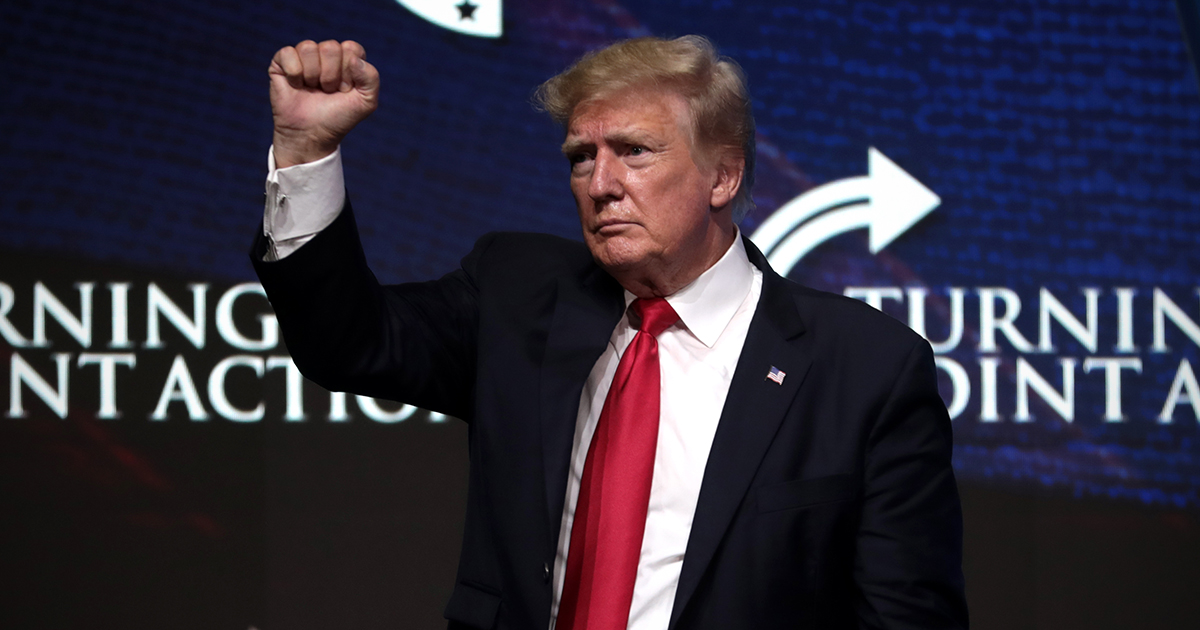 Joe Biden’s Department of Justice authorized the FBI to raid the homes or businesses of up to 50 allies of 45th President Donald Trump, according to former Trump White House official Steve Bannon and conservative super lawyer Harmeet Dhillon.

Bannon, who himself surrendered at the New York Supreme Court earlier in the week, first announced the raids during a Friday afternoon appearance on Charlie Kirk’s podcast. Dhillon later confirmed it on “Tucker Carlson Tonight,” telling viewers that the FBI is intensifying its pressure after Biden’s Department of Justice raided Trump’s the Florida home and resort, despite his status as Biden’s chief political opponent.

“There were 35 FBI raids last night,” Bannon told Kirk. “There’s another grand jury coming together on January 6th,” he explained, “All these people have lawyers. The jack-booted Gestapo has to show up at their door and make a big display of this.”

BOMBSHELL — Steve Bannon broke news that at least 35 Raids were conducted yesterday against Trump allies across the country.

Hear the full conversation by subscribing to The Charlie Kirk Show: https://t.co/aYolqpE7Fm pic.twitter.com/Z7X49riaEL

Conservative lawyer Harmeet Dhillon appeared to confirm the raids during an appearance on “Tucker Carlson Tonight” on Friday night.

“A few days ago a political reporter called several people” and informed them that “The FBI is going to be serving 50, approximately, search warrants or subpoenas on Trump supporters,” Dhillon told Carlson.

“The subpoenas are intentionally broad,” Dhillon explained. “They’re from the ‘Capitol Siege Section’ of the United States Department of Justice DC Office.”

Dhillon told Carlson that Biden’s Department of Justice is seeking for “broad” quantities of documents and communications from the time period surrounding the 2020 election, and indicated that the DOJ is apparently investigating Trump’s fundraising.

“Basically, all of this activity if not all of it is protected by the First Amendment,” Dhillon told Carlson.  And the United States Department of Justice is telling reporters about the search warrants and subpoenas before they’re executed.”

She added, “This is really outrageous abuse by the DOJ.”