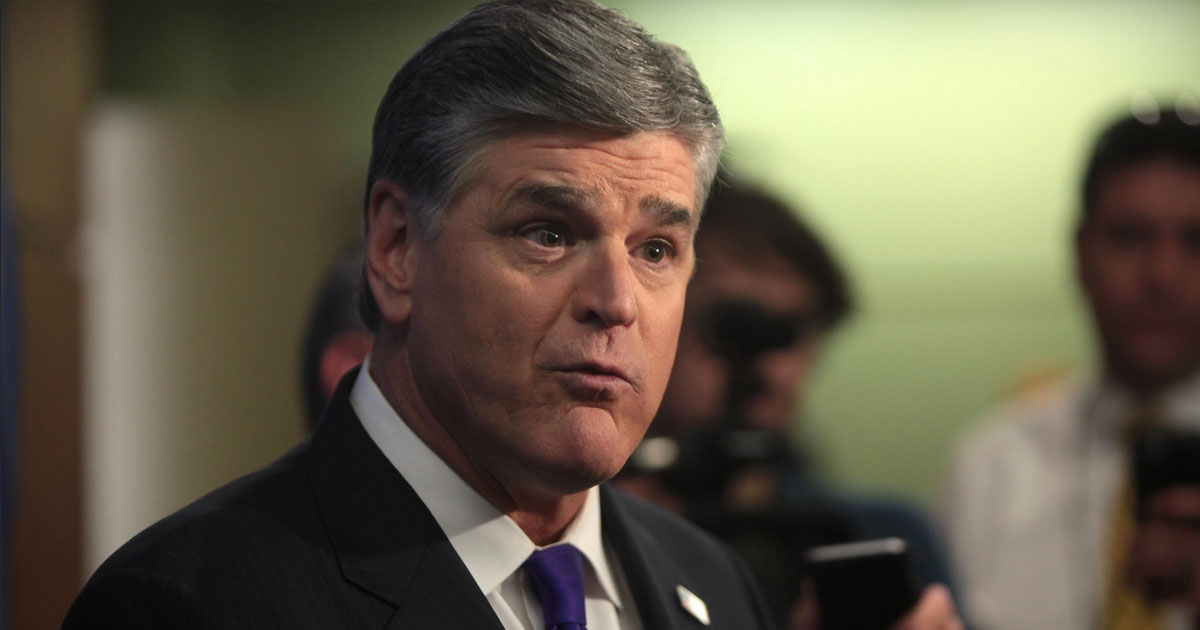 The January 6 Committee has claimed that Fox News host Sean Hannity urged 45th President Donald Trump to pardon Hunter Biden, the son of Joe Biden, in order to “smooth things over” following the events of January 6, according to a report by leftist blog outlet The Daily Beast.

According to supposed text messages between Hannity and then-White House press secretary Kayleigh McEnany released by the commission on Thursday, the Fox News host seemingly told McEnany about a conversation he had with the president one day after the chaotic events at the capitol.

According to the leftist blog website, “Hannity had proposed that Trump issue a last-minute pardon for Hunter Biden,” whose controversial business dealings had two years prior been at the center of President Trump’s effort to persuade the Ukrainian government to tackle corruption in their country.

According to Media Matters, more than “300 segments on Hannity’s show have discussed Hunter Biden in some capacity, including more than 70 host monologues.”

One particular subject concerning Joe Biden’s son that many conservative outlets have not covered would be text messages found on Hunter Biden’s laptop, which reveal conversations between members of the Biden family referring to a “sexually inappropriate” relationship between Hunter and his underage niece.

More recently, it was revealed that Hunter Biden made a pornographic video of himself making the beast with two backs as he brandished an illegal handgun, according to images that surfaced today following their release by Radar Online.

“A brazenly nude and drugged-out Hunter Biden has been caught on video recklessly messing around with a handgun and pointing it at a camera all while he cavorts with a prostitute,” the website reported today. “In two separate photos, Hunter is seen with one hand on the trigger of the gun and his other hand cupping his penis and pelvic area.”

The video, according to the publication, was captured around the time the Secret Service became involved after one of Biden’s weapons went missing.

Hunter reportedly had a fight with his dead brother’s widow, who he was dating at the time, and she threw the weapon into a trash container across the street from a high school.

Radar Online explained that Biden “lied to staff” about where the gun was purchased, and answered negatively when asked on a firearm transaction report if he was an “unlawful user” of drugs.