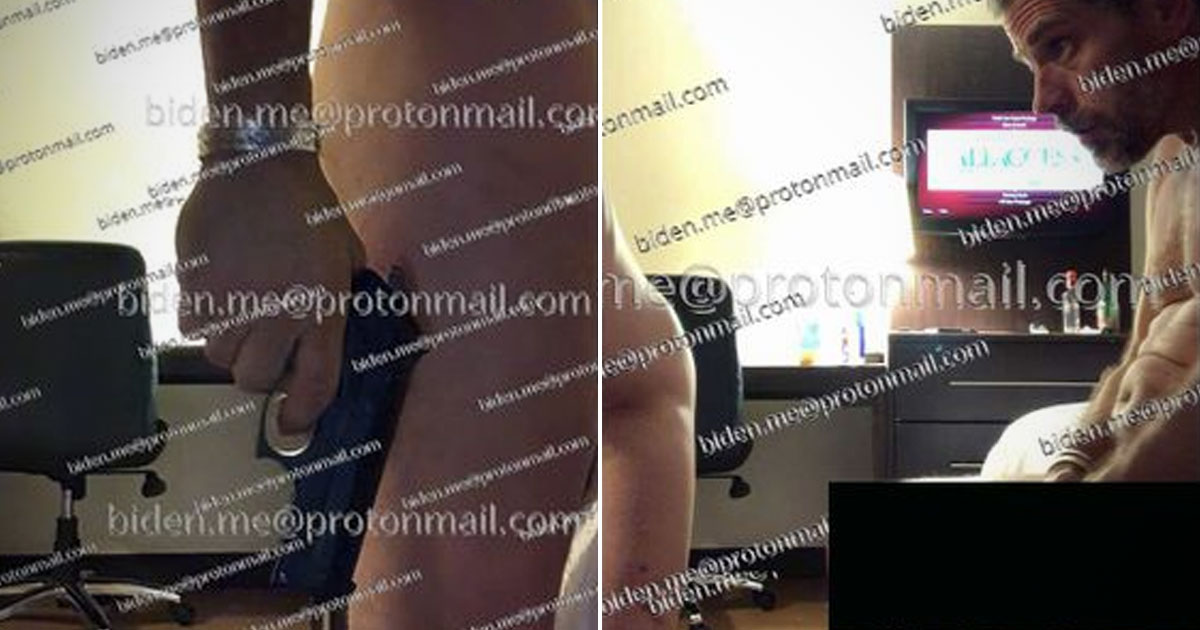 46th President Joseph R. Biden’s son Hunter Biden made a pornographic video of himself making the beast with two backs as he brandished an illegal handgun, according to images that surfaced today following their release by Radar Online.

Biden apparently made the video in 2018, around the time he was using the infamous Hunter Biden laptop. The video was offered to Radar Online in exchange for money, and the platform opted not to pay.

Instead, it has released the images sent as samples by the seller known only as [email protected], which appear to be screen shots of the video that reveal Joe Biden’s son filmed a pornographic movie with a prostitute in which he brandished a gun believed to be illegal.

“A brazenly nude and drugged-out Hunter Biden has been caught on video recklessly messing around with a handgun and pointing it at a camera all while he cavorts with a prostitute,” the website reported today. “In two separate photos, Hunter is seen with one hand on the trigger of the gun and his other hand cupping his penis and pelvic area.”

The video, according to the publication, was captured around the time the Secret Service became involved after one of Biden’s weapons went missing.

Apparently, Hunter had a fight with his dead brother’s widow, who he was dating at the time, and she threw the weapon into a trash container across the street from a high school.

Radar Online explained that Biden “lied to staff” about where the gun was purchased, and answered negatively when asked on a firearm transaction report if he was an “unlawful user” of drugs. 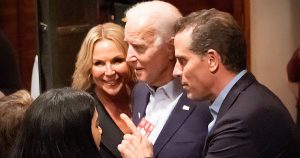 Despite Joe Biden not being in office, and despite Hunter Biden not receiving Secret Service protection, the federal law enforcement agency became involved under the Trump administration and helped ameliorate the issue.

The photo surfaces at a time when the White House seeks to work with congressional Democrats and a handful of “rational” Republicans to curtail the Second Amendment following tragic mass shootings in New York and Texas.

“I respect the culture and the tradition and the concerns of lawful gun owners,” Biden said last week from the White House, as reported by the Post. “At the same time, the Second Amendment, like all other rights, is not absolute.”

A trove of photos of Hunter Biden was published by the New York Post in the waning days of the 2020 election, only for most of the articles to be censored by Twitter and other big tech sites.

Among the images and video posted – not entirely by the Post – included videos that appeared to show Biden engaged in intercourse and using drugs, as well as recordings of him having arguments with Hallie Biden and other members of the Biden family.