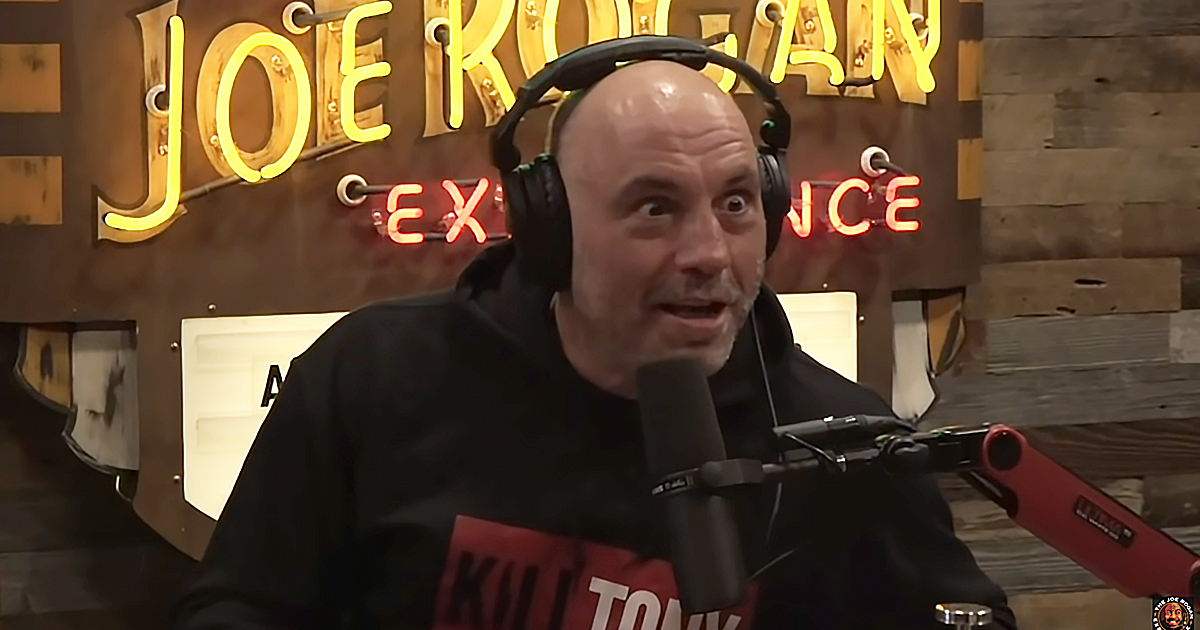 Joe Rogan learned that Elon Musk’s bid to buy Twitter was successful – pending SEC approval – while recording an episode of his eponymous podcast. Rogan celebrated the development as a win for democracy.

“Oh sh*t! Elon Musk just bought Twitter,” Rogan exclaimed after learning of the acquisition. “We got a movie star type of a superhero, it’s like a movie.”

Musk bought Twitter on Monday for $44 billion. He intends to take the company private, and a leaked phone call from Twitter’s all-hands call held after the acquisition revealed that Musk plans to fire the entire board of directors. Yesterday Musk and Twitter agreed to a $1 billion termination fee if the deal should fall apart while awaiting SEC approval.

Rogan said Elon Musk is like “If you had a movie and there was a guy who was like a hero in the movie who happened to be a billionaire,” he explained, “who does wild sh*t like makes his own rockets.”

The podcaster divulged that he shares Musk’s free speech absolutism, and believes that the technology pioneer will expose the platform’s censorship practices.

“Here’s why that’s going to be interesting,” said Rogan. “First of all he believes that free speech is important, not just important, vital for a democracy, for a functioning democracy, and I agree.”

Rogan then explained that, since accusations of political bias began being levied at the platform in 2015, “we found out some things about Twitter, and one of the things they do is shadowban people.”

“They make it so the content that you’re posting,” Rogan said. “Whatever you put out has less impact, has less engagement,” he explained, “they limit your ability to express yourself, they ban accounts,” adding that some bans are because “the account says something that they don’t agree with, if the account posts something that violates what they believe.”

Rogan summarized that “This ability to shadowban people has to be exposed.”

He predicted that Musk’s management at Twitter will bring massive change.

“Look, it’ll change everything,” said Rogan. “I wonder how quickly it is before Donald Trump’s back.”

Rogan was disappointed to learn 45th President Donald Trump told Fox News he does not intend to rejoin the platform, but he is far from the first to hope for Trump’s return.

Yesterday Nigel Farage, the British politician and news personality famous for championing Brexit, said he was “certain” Trump will return to the platform.