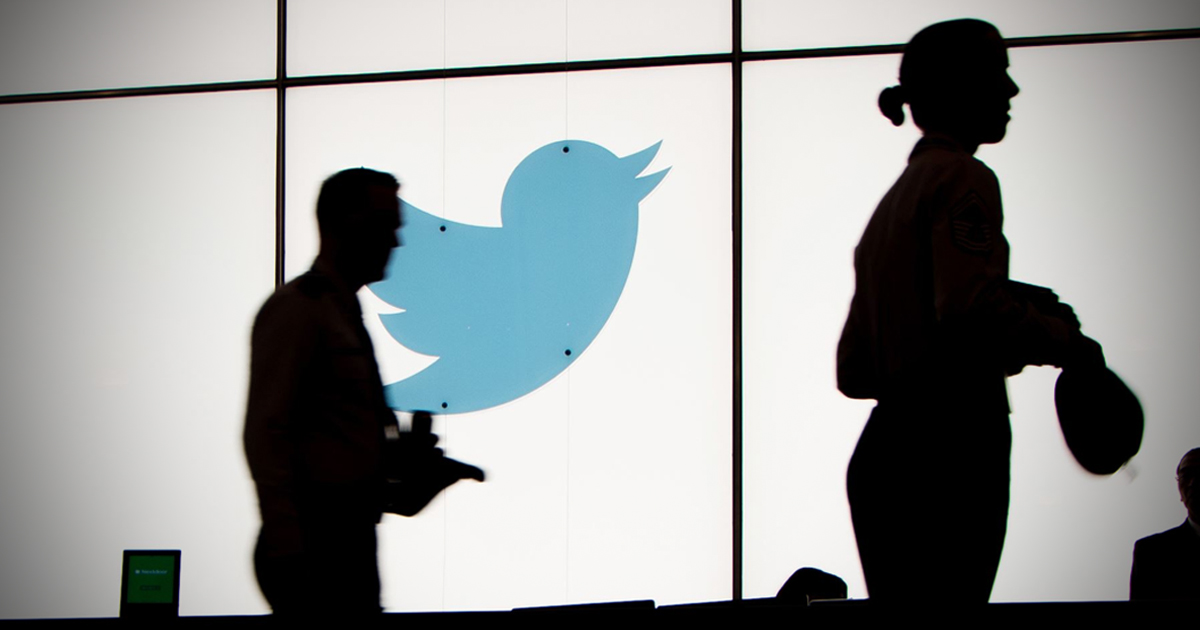 Project Veritas has obtained and released the entire leaked audio recording of the all-hands meeting Twitter held earlier this week after the board voted unanimously to accept Elon Musk’s offer to buy the company for $54.20 per share.

The call took place on Monday afternoon, only hours after the board officially voted to accept Musk’s offer and trading was immediately suspended.

Both CEO Parag Agrawal and other board members spoke about the “emotion” of the day, before thoroughly explaining their fiduciary duty to shareholders. Musk’s offer was nearly twice a proposed valuation from Goldman Sachs last year.

“Elon made it clear in public that a large part of the reason he bought the platform was because of our moderation policies and disagreements in how we deal with health,” said Berland. “This puts Twitter service and Trust and Safety as well as anybody who cares about health on the platform in a very difficult position.”

Musk successfully closed the deal to buy Twitter for $44 billion yesterday after weeks of speculation led to an official offer to buy Twitter on April 14.

Prior to that, Musk repeatedly polled his Twitter followers about freedom of speech and whether they considered Twitter to be upholding the First Amendment. Musk has described himself as a “free speech absolutist,” and chafed against recent Twitter censorship of conservative and Christian accounts.

Many on the right wonder if Musk may allow banned conservatives – Donald Trump, Alex Jones, and Gavin McInnes to name a few – to rejoin the platform.

Others on the left, meanwhile, insist that Musk’s purchase poses a threat to Democracy.