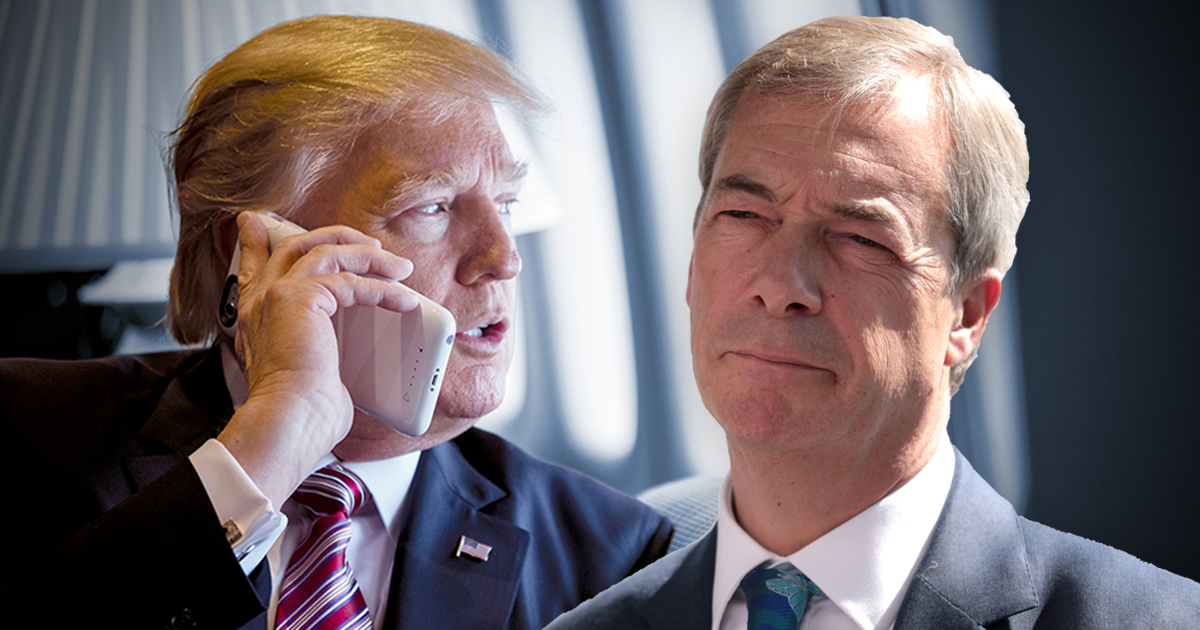 Nigel Farage has suggested that following Elon Musk’s purchase of Twitter, 45th President Donald Trump will make a stunning return to the platform, despite indicating otherwise.

On Monday, the announcement came that the African American tech billionaire would purchase Twitter for around $44 billion, at $54.20, in order to protect free speech and democracy. Speaking to Dan Wooton on GB News, Nigel Farage said the buy-out was a “moment of joy” that needed to be celebrated.

“I genuinely think it really is a moment to think that the pendulum which has gone so far to the illiberal direction, this could be the moment that it swings back,” Farage told Wooton on Tuesday evening. “It’s a very exciting day.”

However, President Trump, who was previously one of the most prolific users of the platform before his unceremonious removal following the protests on Capitol Hill on January 6 last year, said that he would not be returning, and would instead use Truth Social as his primary platform.

'I am certain Donald Trump will be back on Twitter'@Nigel_Farage speaks to @DanWootton about the impact of Elon Musk buying Twitter.

“I am not going on Twitter, I am going to stay on TRUTH,” Trump told Fox News after the news of Musk’s successful purchase broke.

“I hope Elon buys Twitter because he’ll make improvements to it and he is a good man, but I am going to be staying on TRUTH.”

Despite the strong denial from President Trump, Farage told Wooton that he was “certain” that he would be back on Twitter, “connecting directly with tens of millions of people from 5:30 AM east coast time every day, to the joy of many, to the horror of others.”

Farage explained to Wooton that both Brexit and Trump’s 2016 election happened as a result of social media, much to the chagrin of the “giants on the west coast” who had created a “monster” that they couldn’t control, which resulted in the anti-free speech crackdowns seen in subsequent years.

“I wish him well, of course I do, with his Truth Social platform, but the fact is, for anyone to challenge the prominence and dominance of Twitter, of Facebook, of these giants, takes billions and takes many, many years,” Farage argued.

“I think Trump will be back, and our lives will be more interesting as a result of it.”