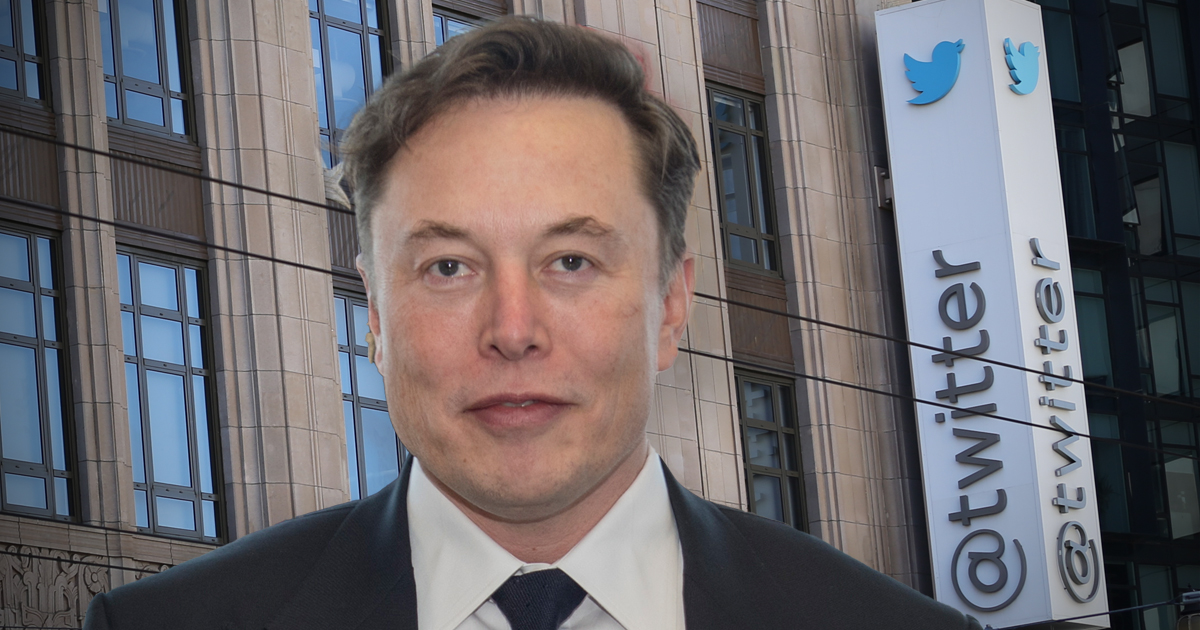 According to an SEC filing posted on Tuesday, Elon Musk and Twitter have agreed to pay each other $1 billion in a termination fee if the deal for the African American billionaire to acquire the Big Tech company falls through.

Musk’s purchase of Twitter was announced on Monday morning, with the Tesla founder buying the social media giant for around $44 billion, at $54.20 a share. However, some people supportive of the deal were concerned that it may not end up going through.

The SEC filing revealed that each party had an obligation to pay the other a termination fee if they dropped out. Twitter would have to pay Musk $1 billion if a better deal to buy the company was offered by a competing party, or if the stockholders voted against it.

Musk would be subject to paying the fee if he also backed out for any other reason, or if he does not provide the promised funding, a point highlighted by CNBC.

While the filing technically leaves the option open for either party to terminate the acquisition, the $1 billion termination fee is a hefty price tag for both Musk and Twitter, an indication that it would not be easy to stop the deal from happening at this point.

Many on the left have been very upset at Musk’s decision to buy the platform, in order to protect free speech and democracy. Blue check verified users of the platform declared that Musk was set to unleash waves of violent, incel racism onto Twitter.

As Valiant News reported, while refusing to comment on the purchase in very specific terms, White House Press Secretary Jen Psaki said on Monday shortly after the news broke that the administration and Biden have “long been concerned” about the power of Big Tech platforms.

Psaki suggested that the administration would push forward with Section 230 and anti-trust reforms in order to hold Big Tech platforms, including Twitter “accountable for the harms they cause.”