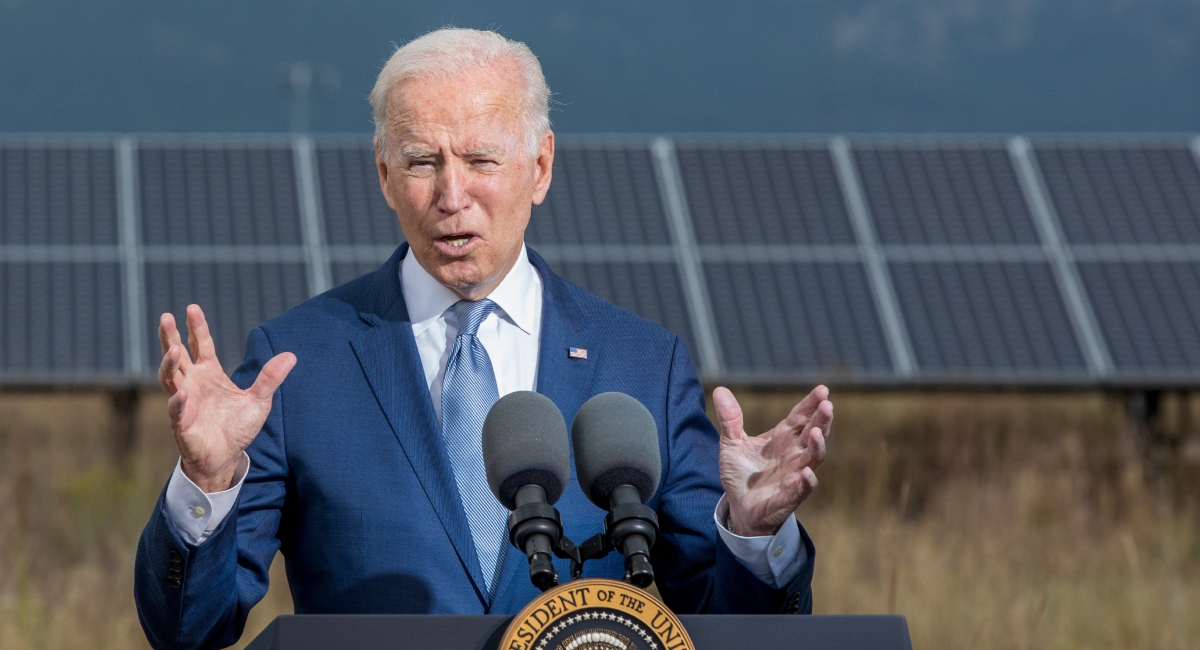 The Biden administration says their decision to drain of 190 million barrels, 40 years worth, of oil from the emergency U.S. Strategic Petroleum Reserve is one of their top accomplishments of 2022.

Additionally, they brag that they’ve sold millions of barrels of oil to China and other foreign entities as America faces high gas prices in a worsening domestic energy predicament heading into the dead of winter.

Based on a December 23 press release from Biden’s Energy Department, the release of 190 million barrels of oil from the emergency reserve is second on their list of top accomplishments in 2022.

The administration claimed that the controversial move protected “global energy security,” but stopped short of repeating their past assertions that the release would help “the pain Americans are feeling at the pump.”

Biden has faced criticism from both political parties in the U.S. for depleting the emergency oil reserves instead of bolstering American energy independence, easing sanctions on, and selling millions of barrels to U.S. adversaries, such as the Chinese Communist Party (CCP) and the socialist Venezuelan regime. 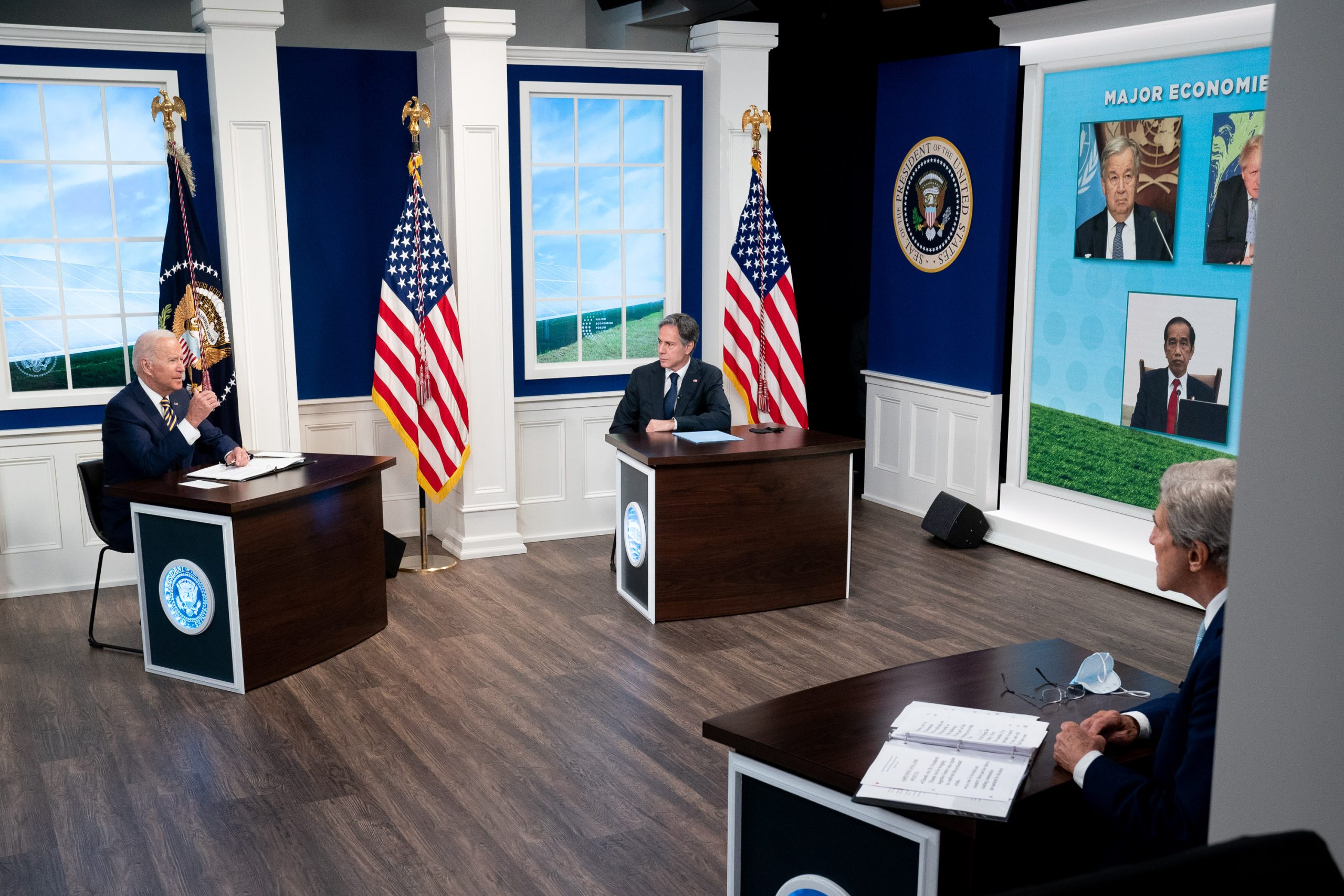 In April and May, amidst a record surge in gas prices, the Biden administration sent close to one million barrels to the Chinese government-owned Unipec, and another five million overseas to Europe and Asia.

The foreign oil sales, some have claimed, crippled the administration’s ability to lower record gas prices at home, and caused the emergency reserves to deplete at levels unseen in 40 years — holding just 372 million barrels.

Biden’s Energy Department says the president “rightly authorized emergency use of the [Strategic Petroleum Reserve] mission to address supply disruptions—providing relief to American families and refineries when needed the most.”

Republicans say that Democrats have been depleting America’s emergency oil reserves as a political solution instead of a national security tool.

In October, just ahead of the 2022 November midterm elections, Biden announced that the administration would release another 15 million barrels to “prevent oil price spikes” after failing to convince Saudi moguls in OPEC to hold off on reducing oil production.

While the U.S. has the capability to produce energy for itself with its massive supply of domestic oil, regulatory policies put forth by the “green energy” friendly Biden administration have produced major challenges for refineries at home, as well as dramatic gas price hikes since January 2021, reaching a record high above $5 a gallon in June.