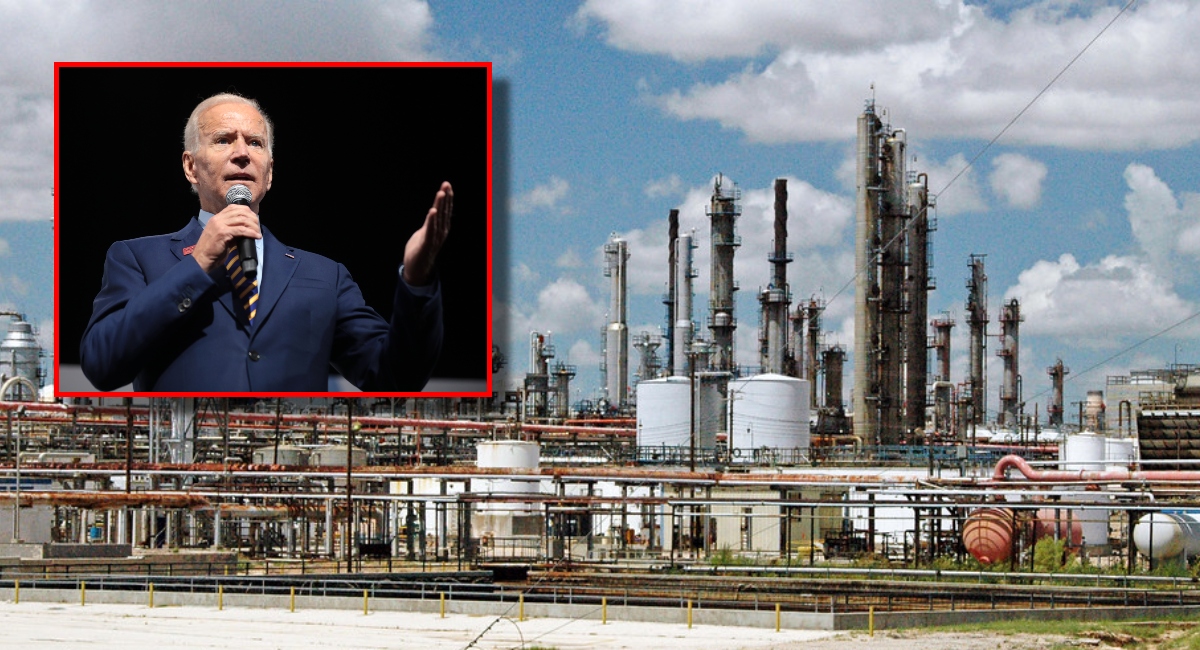 Oil producers in OPEC+ on Wednesday agreed that they will reduce oil production by 2 million barrels per day despite calls from the Biden administration to do the opposite, prompting some experts to predict a sharp rise in American gas prices in the near future.

Due to the Biden administration’s hostile regulatory position towards fossil fuels and American energy independence since taking power in January 2021, oil prices have consistently risen, soaring to the point where US gas prices had reached a record high above $5 a gallon in June.

Since then, prices in America have dropped to roughly $3.88 after the administration began tapping the U.S. Strategic Petroleum Reserve, which will now reportedly shrink to levels unseen in four decades.

Biden’s on track to practically empty our strategic oil reserves to get Democrats elected in November.

Cancelling the Keystone Pipeline was a history-book-level screw up. pic.twitter.com/L8OqFzX23j

Separate reports have stated that the 2 million daily barrel cut is double the amount that the administration has been releasing from strategic reserve in order to temporarily prevent gas prices from rising higher ahead of the November midterm elections.

According to a statement from the White House, Joe Biden disapproves of OPEC’s move and maintains that Vladimir Putin is responsible for the rise in oil prices over the Ukraine-Russia conflict.

BREAKING REPORT: OPEC agrees to CUT OIL PRODUCTION BY 2 MILLION barrels per day, DOUBLE the amount of barrels THE BIDEN ADMINISTRATION is releasing to keep gas prices down…

STRAP IN, GAS PRICES ARE HEADED TO A NEW ALL TIME HIGH…

Biden is “disappointed by the shortsighted decision by OPEC+ to cut production quotas while the global economy is dealing with the continued negative impact of Putin’s invasion of Ukraine,” the White House said.

In response to OPEC’s latest decision, Biden is now planning to drain another 10 million barrels from the rapidly depleting strategic reserve and place a ban on exports of U.S. gas, diesel, and other refined petroleum products in order to curb the rise in gas prices which have already began to impact the country this week.

In a letter to Energy Secretary Jennifer Granholm, the heads of the American Petroleum Institute and the American Fuel & Petrochemical Manufacturers slammed the Biden administration for considering the ban on energy exports, cautioning that it could disrupt global energy markets and harm the U.S. economy even more.

“Banning or limiting the export of refined products would likely decrease inventory levels, reduce domestic refining capacity, put upward pressure on consumer fuel prices and alienate US allies during a time of war,” the letter states.