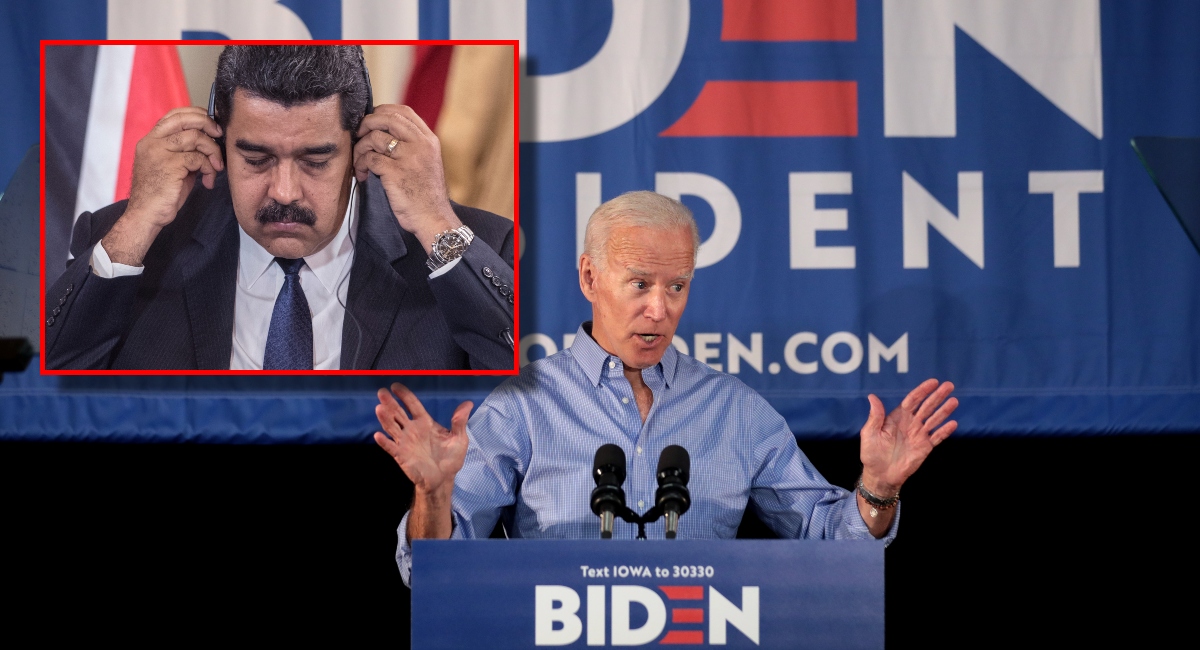 The Biden administration is reportedly planning to lift sanctions on the socialist Venezuela government in order to allow Chevron to resume pumping oil as the U.S. faces a worsening energy predicament.

According to the Wednesday report by the Wall Street Journal, Biden is prepared to relieve some sanctions on the government of Venezuelan dictator Nicolas Maduro on the condition that he would “resume long-suspended talks with the country’s opposition to discuss conditions needed to hold free and fair presidential elections in 2024.”

“The U.S., Venezuela’s government and some Venezuelan opposition figures have also worked out a deal that would free up hundreds of millions of dollars in Venezuelan state funds frozen in American banks to pay for imports of food, medicine and equipment for the country’s battered electricity grid and municipal water systems,” the report states.

BREAKING: The Biden admin is going to ease sanctions on the communist government of Venezuela so Chevron can resume pumping for oil there.

They would really rather get our energy from Maduro than Alaska and Texas.https://t.co/fhAq5Zg4EU

The move comes as major oil producers in OPEC+ agreed that they will reduce oil production by 2 million barrels per day despite the Biden administration urging them to pump more, prompting some experts to predict a sharp rise in American gas prices in the near future.

While the U.S. has the capability to produce energy for itself with its massive supply of domestic oil, regulatory policies put forth by the “green energy” friendly Biden administration have produced major challenges for refineries at home, as well as dramatic gas price hikes since January 2021, reaching a record high above $5 a gallon in June.

Amid the now-failed effort to convince major producers to pump more oil, the administration has been emptying the U.S. Strategic Petroleum Reserve to temporarily keep gas prices from skyrocketing ahead of the November midterm elections.

Biden’s on track to practically empty our strategic oil reserves to get Democrats elected in November.

Cancelling the Keystone Pipeline was a history-book-level screw up. pic.twitter.com/L8OqFzX23j

Now, the OPEC decision poses yet another challenge for Biden, who plans to cut a deal with the socialist government of Venezuela, pull 10 million more barrels from the rapidly depleting strategic reserve, and ban all exports of U.S. gas, diesel, and other refined petroleum products.