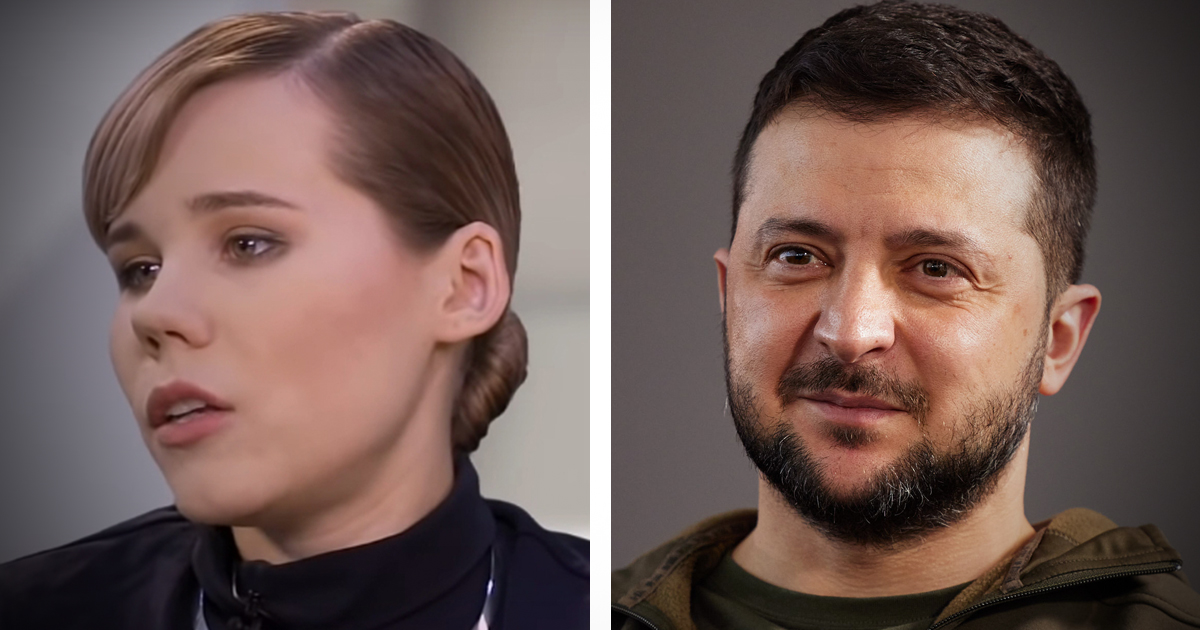 American intelligence agencies have determined that the Ukrainian government was behind a Moscow car bombing that killed Darya Dugina, the daughter of prominent Russian nationalist Aleksandr Dugin.

In August, Dugina, then 29, was killed in a car bombing when the SUV that she was driving exploded on the outskirts of Moscow. Her father Aleksandr, who is believed to be one of Vladimir Putin’s top advisors despite not holding an official position, had reportedly planned to travel home with his daughter, but decided against it at the last minute.

The FSB, the Russian domestic intelligence agency, placed the blame squarely on Kiev, claiming a day after the attack that they had identified a Ukrainian woman responsible for the car bombing, who was at the same festival that Dugina and her father were, and who then fled to Estonia following the explosion.

Looks like there was an assassination attempted on Alexander Dugin that killed his daughter, fair to say things will escalate a lot from here!

At the time, the Ukrainian government denied complicity in the attack. “Ukraine, of course, has nothing to do with yesterday’s explosion,” said Mykhailo Podolyak, an advisor to Volodymyr Zelensky. “We are not a criminal state, unlike Russia, and definitely not a terrorist state,” he added.

However, despite Kiev’s assertions, the New York Times revealed on Wednesday that multiple American intelligence agencies believe that at least some parts of the Ukrainian government had authorised the car bombing in Moscow as part of a wider covert campaign, which American officials think could only “widen the conflict.”

According to the report, the American government was neither aware nor complicit in the car bombing, with officials claiming to the Times that they would have opposed it had they been aware of it beforehand, and that they had “admonished” Ukrainian officials after the attack.

The US intelligence community is allegedly “frustrated” with the fact that Ukraine is refusing to share plans on its covert operations on Ukrainian or Russian soil, the report added.

One senior Ukrainian military official said that Ukrainian collaborators and Russian officials in occupied regions had been killed and attacked, including the Russian head of the Kherson region, who was poisoned and evacuated to Moscow in August.

Despite the briefing provided to the Times, Podoylak continued to deny the involvement of any part of the Ukrainian authorities in Dugina’s murder. “I’ll underline that any murder during wartime in some country or another must carry with it some kind of practical significance,” Podoylak said:

“It should fulfill some specific purpose, tactical or strategic. Someone like Dugina is not a tactical or a strategic target for Ukraine. We have other targets on the territory of Ukraine. I mean collaborationists and representatives of the Russian command, who might have value for members of our special services working in this program, but certainly not Dugina.”

A number of American officials believe that Dugin, not his daughter, was the real target of the attack, matching online sentiment from critics of the Ukrainian government and others at the time.

I doubt the rumour that the assassination attempt was supposed to be on Alexander Dugin instead of his daughter Darya Dugina. It was her car they stuck the bomb to. Do not doubt the level of evil the enemy is capable of. They knew that this would devastate him. pic.twitter.com/dhk1XEgJ8l

According to the Department of Defense, the federal government has provided more than $16.8 billion in security assistance and financial aid to Ukraine since the Russian invasion in February, with another $625 million authorised just this week.

“The capabilities we are delivering are carefully calibrated to make the most difference on the battlefield and strengthen Ukraine’s hand at the negotiating table when the time is right,” Secretary of State Antony Blinken said of the most recent aid package on Tuesday.

However, many conservatives and those who support former President Trump’s America First agenda, have repeatedly slammed the billions of dollars in taxpayer money that is being sent overseas.

Hollywood Zelensky doing snarky online polls while Americans sends tens of billions of dollars we don’t have to massively escalate a war in which we have no national interest.

Enough of this madness… https://t.co/a7MrDaA0VO

As Valiant News reported in August, Representatives Paul Gosar, Marjorie Taylor Greene, and Thomas Massie, have all called for an immediate foreign aid moratorium to “put Americans first,” especially as the country faces numerous crises within its own borders.