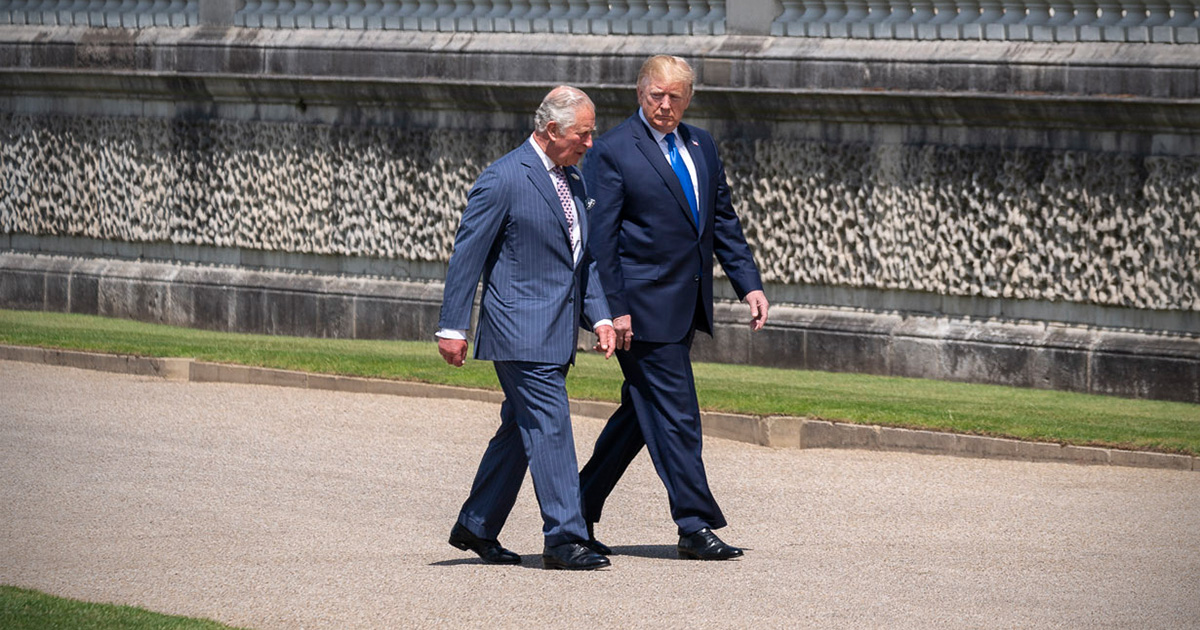 45th President Donald Trump predicted that King Charles III will be hailed as a “Great and Wonderful King” and an inspiration to his people, making his mother, the late Queen Elizabeth II, “very proud” of him.

Charles ascended to the throne on Thursday after Queen Elizabeth, 96, passed at Balmoral Castle in Scotland following a short illness the same day. Charles, her 73-year-old heir, remains in Scotland on Thursday night and is set to travel to London on Friday. 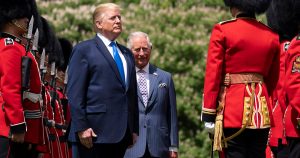 Trump predicted, “King Charles III, who I have gotten to know well, will be a Great and Wonderful King.”

“He dearly loves the United Kingdom and all that it represents to the World. He will prove to be an inspiration to everyone.” Trump predicted, “Queen Elizabeth has been, and will be from above, very proud of King Charles III.”

Cameras were rolling three years ago when Trump and former First Lady Melania were greeted by Charles and future-Queen Consort Camilla three years ago as he traveled to the United Kingdom ahead of a meeting with NATO leaders.

Others have noted that the relationship between the two men may go back further, pointing to a 2005 photo of Charles and Trump at a social event.

Trump’s statement predicting greatness for King Charles came following his condolences to Britons and the Royal Family after the death of Queen Elizabeth, in which he recognized her long reign and important legacy.

Related  McConnell Called Trump ‘Crazy’ and Swore ‘I Will Never Speak to Him Again’ After Jan 6: Book

He also spoke to Nigel Farage on GB News to discuss her impact and the time he spent with Queen Elizabeth. 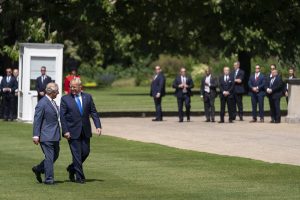 “She was incredible to speak to, and so sharp. Her mind was so sharp.” He concluded, “She was a great woman, a great queen, and somebody that will be very, very, sadly missed.”

Elizabeth is the second longest serving monarch in history, and served through the tenure of 14 U.S. presidents and 16 British Prime Ministers. Read the Valiant News obituary on Queen Elizabeth II here.