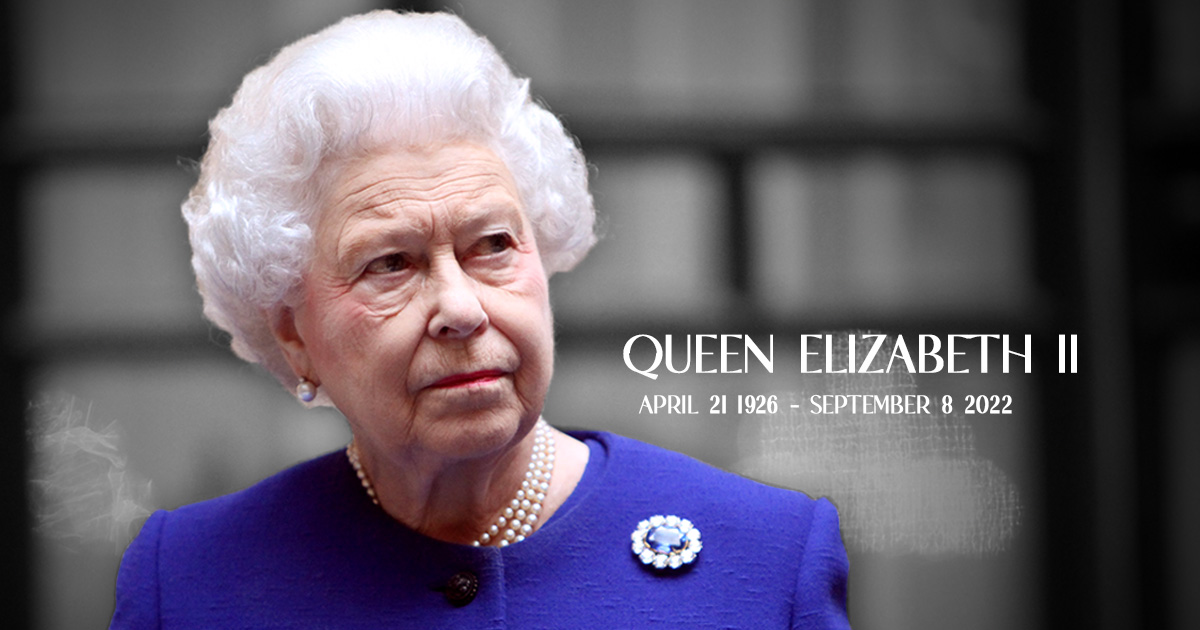 Her Majesty Queen Elizabeth II passed away at Balmoral Castle in Scotland on Thursday, at the age of 96, with her son, King Charles III, succeeding her.

Elizabeth’s death came after a short period of illness announced only earlier today. She was last seen in public on Tuesday, when she confirmed Liz Truss would serve as the United Kingdom’s next Prime Minister.

In a statement, The Royal Family announced that Elizabeth “died peacefully at Balmoral this afternoon,” and revealed that King Charles III and Queen Consort Camilla will remain at the castle before returning to London tomorrow.

The Queen died peacefully at Balmoral this afternoon.

The King and The Queen Consort will remain at Balmoral this evening and will return to London tomorrow. pic.twitter.com/VfxpXro22W

Update: The Royal Family's website has been replaced with a message honoring Queen Elizabeth II.

Born in Mayfair, London, on April 21st, the first child of the then Duke and Duchess of York, she became the heir to the throne after her uncle, King Edward VIII, abdicated the throne on the first year of his reign in 1936, deciding to step down to marry an American divorcée, Wallis Simpson.

Her father became George VI, and ruled during the Second World War, when she made her first speech to the nation.

George VI passed away in 1952 while Elizabeth was overseas in Kenya, as part of a royal tour of the world. She ascended to the throne as Queen Elizabeth II, declaring that she would devote her life to the service “of our great imperial family to which we all belong.”

“I declare before you all that my whole life, whether it be long or short, shall be devoted to your service and the service of our great imperial family to which we all belong,”
.#thequeen #queenelizabeth pic.twitter.com/m2NyWGiK6I

Her coronation in 1953 was the first major world event to be broadcast internationally on television.

Reigning for over 70 years, the Queen became the second longest reigning monarch in history in 2022, surpassing Thailand’s King Rama IX, but behind the French King Louis XIV, responsible for building the Palace at Versailles, by two years.

During her time as head of state, she oversaw the decolonisation of much of the British Empire, despite remaining head of state, or monarch, of a number of former colonies, including Australia, Canada, New Zealand, Jamaica, and other possessions. Barbados was the last former colony to become a republic under her reign, in November of 2021.

14 American Presidents served during her time on the throne, with the monarch meeting each of them. She met President Joe Biden last year.

16 British Prime Ministers also served over Queen Elizabeth’s time as Sovereign, with Her Majesty only having appointed the most recent, Liz Truss, on Tuesday of this week.

Winston Churchill, who was the Prime Minister when she took office, was born 101 years before Truss. 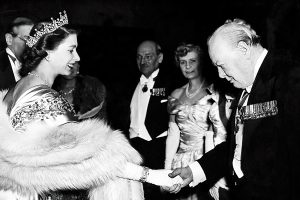 Queen Elizabeth and Winston Churchill in 1950

Her son, King Charles III, takes the throne as the next monarch of the United Kingdom.

In his first statement as the country’s reigning monarch, King Charles mourned his mother’s passing, describing it as “a moment of great sadness for me and all members of my family.”

“We mourn profoundly,” wrote Charles. “I know her loss well be deeply felt throughout the country, the realms and the Commonwealth, and by countless people around the world.”

Statement from King Charles on the death of his mother, Queen Elizabeth II pic.twitter.com/1BwBv60n6s

United Kingdom Prime Minister Liz Truss, who was one of the last to speak with Elizabeth before her death, spoke shortly after her death was announced.

“She was the very spirit of Great Britain,” said Truss, “and that spirit will endure.” In her brief statement, Truss appeared to reveal for the first time that Charles has chosen the regnal name King Charles III.

“It is a day of great loss, but Queen Elizabeth II leaves a great legacy. Today the crown passes, as it has done for more than 1,000 years, to our new monarch, our new head of state, His Majesty King Charles III.”

It has since been confirmed that Charles will take the regnal name King Charles III.

This is a breaking news article and may be updated with additional information as it becomes available.