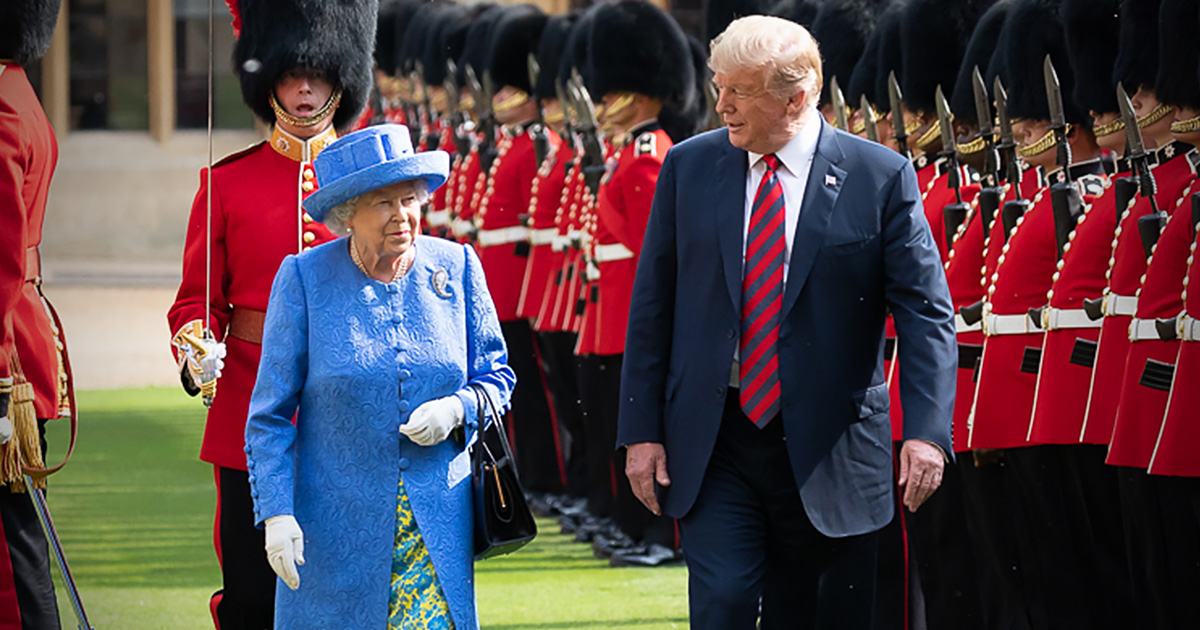 45th President Donald Trump released a statement following the death of Queen Elizabeth II, who passed away today at the age of 96. He also spoke to Nigel Farage on GB News to express his condolences to the people of the United Kingdom.

“It is a sad day, it’s sad all over the world. She is a woman that was just extraordinary,” Trump told Farage. “She just never made mistakes.”

Trump later added, “This is a world event, this is a very, very sad day,” and revealed that his mother, who was Scottish, was a big fan of Queen Elizabeth.

“Melania and I are deeply saddened to learn of the loss of Her Majesty Queen Elizabeth II. Together with our family and fellow Americans, we send our sincere condolences to the Royal Family and the people of the United Kingdom during this time of great sorrow and grief,” Trump wrote in the first of a series of posts to his Truth Social account.

“Queen Elizabeth’s historic and remarkable reign left a tremendous legacy of peace and prosperity for Great Britain. Her leadership and enduring diplomacy secured and advanced alliances with the United States and countries around the world,” wrote Trump.

“However, she will always be remembered for her faithfulness to her country and her unwavering devotion to her fellow countrymen and women. Melania and I will always cherish our time together with the Queen, and never forget Her Majesty’s generous friendship, great wisdom, and wonderful sense of humor.” 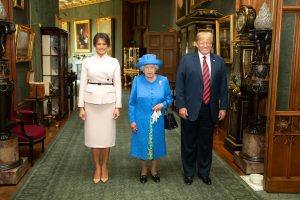 “What a grand and beautiful lady she was—there was nobody like her! Our thoughts and prayers will remain with the great people of the United Kingdom as you honor her most meaningful life and exceptional service to the people,” Trump concluded.

“May God bless the Queen, may she reign forever in our hearts, and may God hold her and Prince Philip in abiding care.”

Queen Elizabeth died today after a short period of illness that was announced the same day. She is succeeded by her son, King Charles III, who takes the throne at 73 years old.

Trump famously visited the United Kingdom during his presidency, and the queen reportedly enjoyed her meeting with the American businessman-turned-president.