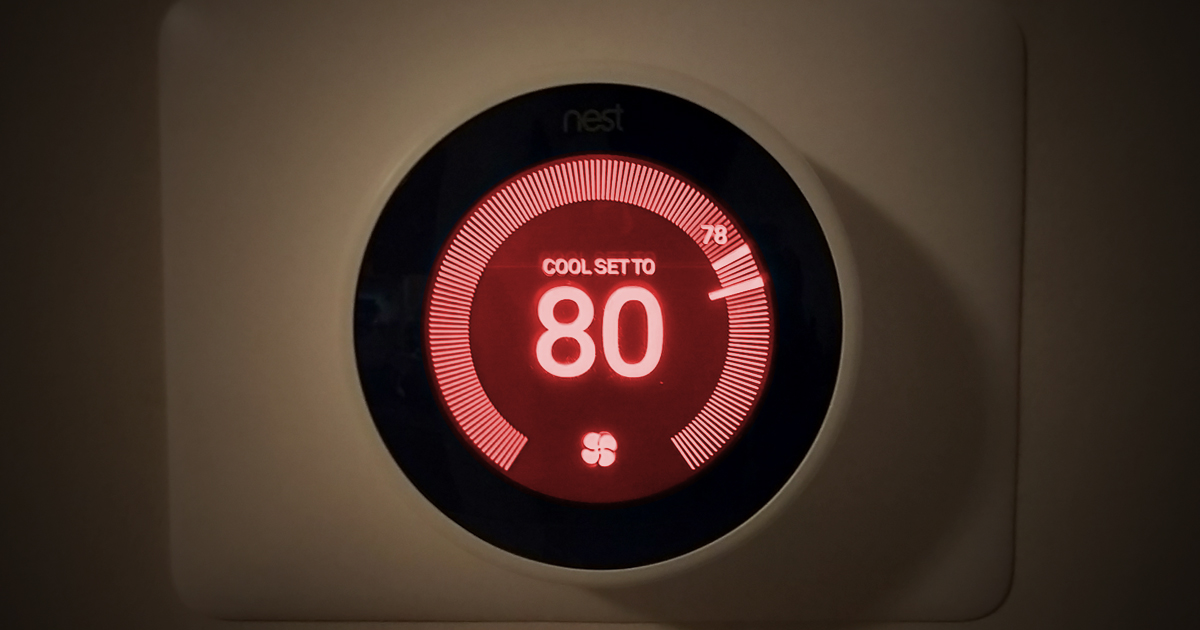 Tens of thousands of Colorado residents found themselves unable to turn down their smart thermostats after energy company Xcel took control of them, citing an “energy emergency.”

On Tuesday, around 22,000 customers of Xcel, a Minnesota-based energy company who supplies customers across a number of western states, found themselves unable to turn down the temperature in their homes, despite the outside temperature reaching into the 90s, Summit News reported.

Tony Talarico told Denver7 that he tried to turn on his air conditioning “right during the peak period” on Tuesday, but then saw that his smart thermostat was telling him that there was an “energy emergency.”

“Normally, when we see a message like that, we’re able to override it,” he told the local station. “In this case, we weren’t. So, our thermostat was locked in at 78 or 79.”

When thousands of Xcel customers in Colorado tried adjusting their thermostats Tuesday, they learned they had no control over the temperatures in their own homes. via @jaclynreporting https://t.co/mgLEC6SEzR

A number of Colorado customers complained on social media, noting that their houses had reached up to 88 degrees inside, and weren’t able to fix this.

Xcel confirmed to Denver7 that these customers had signed up to their “Colorado AC Rewards” program, which gave them $100 credit when signing up, along with a $25 annual discount, but also handed over control of their smart thermostats to Xcel whenever there was such an energy emergency.

“It’s a voluntary program. Let’s remember that this is something that customers choose to be a part of based on the incentives,” Emmett Romine, vice president of customer solutions and innovation at Xcel, told the station.

Romine claimed that the current “energy emergency” was due to an unexpected outage in the Pueblo area, combined with high temperatures and high AC usage, and that this wasn’t the first time this had happened. “It helps everybody for people to participate in these programs. It is a bit uncomfortable for a short period of time, but it’s very, very helpful,” he added.

However, Talarico claimed he had absolutely no idea he could be locked out of his smart thermostat like this, and didn’t even consider the current situation to be an emergency.

“To me, an emergency means there is, you know, life, limb, or, you know, some other danger out there — some, you know, massive wildfires,” he said. “Even if it’s a once-in-a-blue-moon situation, it just doesn’t sit right with us to not be able to control our own thermostat in our house.”

22,000 Colorado Customers Locked Out of "Smart" Thermostats During 'Energy Emergency'

Do you really want a world where the gov & private companies control the heating/cooling of your home??

They will force you into electric & digital everything to be able to control you more. pic.twitter.com/nZmWdn8ywU

Energy rationing is becoming commonplace across Europe this winter, with the burgeoning energy crisis sparked by the Russian invasion of Ukraine, but exacerbated by long-term moves to green energy and carbon neutrality.

Spanish Defense Minister Margarita Robles said last week that Europe is going to have a “winter of great suffering,” with her government banning air-conditioning from dropping below 80.6 F in public places at the height of summer. Those who broke the rule faced a €600,000 fine.

Over in Germany, where major landlords are planning to throttle heating at night for its residents to save energy, analysts at the major Deutsche Bank suggested that people should look into substituting gas for other sources of power.