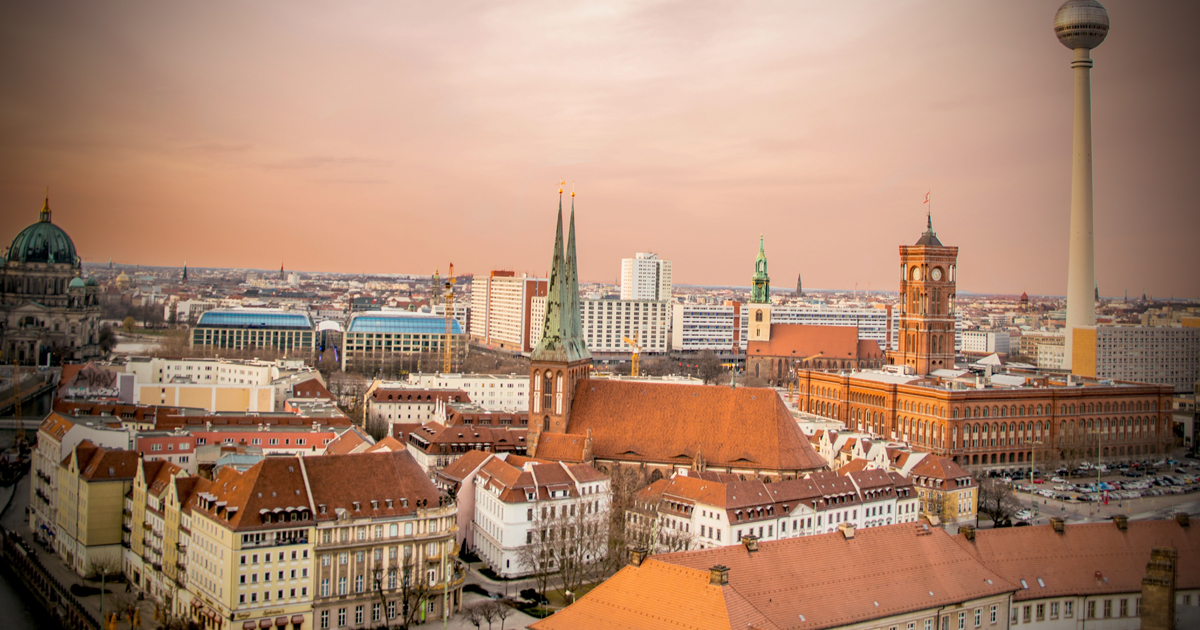 Vonovia, the largest German landlord company will throttle heating at night for its residents, over predicted gas shortages and price hikes.

The company, which owns approximately 490,000 different apartments across Germany, is set to cut the available heat output between 11 at night and 6 in the morning, restricting residents to only being able to reach 17 degrees Celsius of heating (62.6 Fahrenheit).

Heating will continue as normal throughout the daytime, and the supply of hot water will not be affected during the night time period, a spokesman for Vonovia said. The new schedule is set to be rolled out during the summer months, with it fully in place by the time autumn arrives.

In Germany, where stable rental costs have resulted in overall culture of renting across most middle class households, tenants pay a fixed price for heating based on an annual average estimate. Landlords are then able to ask for more money at the end of each year, or can pay residents a refund if the estimated price was higher than expected.

Sky-rocketing energy prices, including gas, have been sparked by high rates of inflation, along with a restriction of the flow of gas into Germany, with Russia restricting the amount sent to Europe via the Nord Stream 1 pipeline. 55% of Vonovia’s heating system, which utilises multiple energy companies, is supplied with gas.

German landlord companies warned about potential price increases at the start of June, including Vonovia, and their major rival LEG, due to the inflation seen across Western economies. “If inflation is permanently at 4%, rents will also have to rise accordingly each year in the future,” said Vonovia’s Rolf Buch.

Buch predicted that the rising price of gas and energy were like to cost tenants approximately two months of rental fees every year, having already increased the rent by 3.1% on average in the first quarter of 2022.