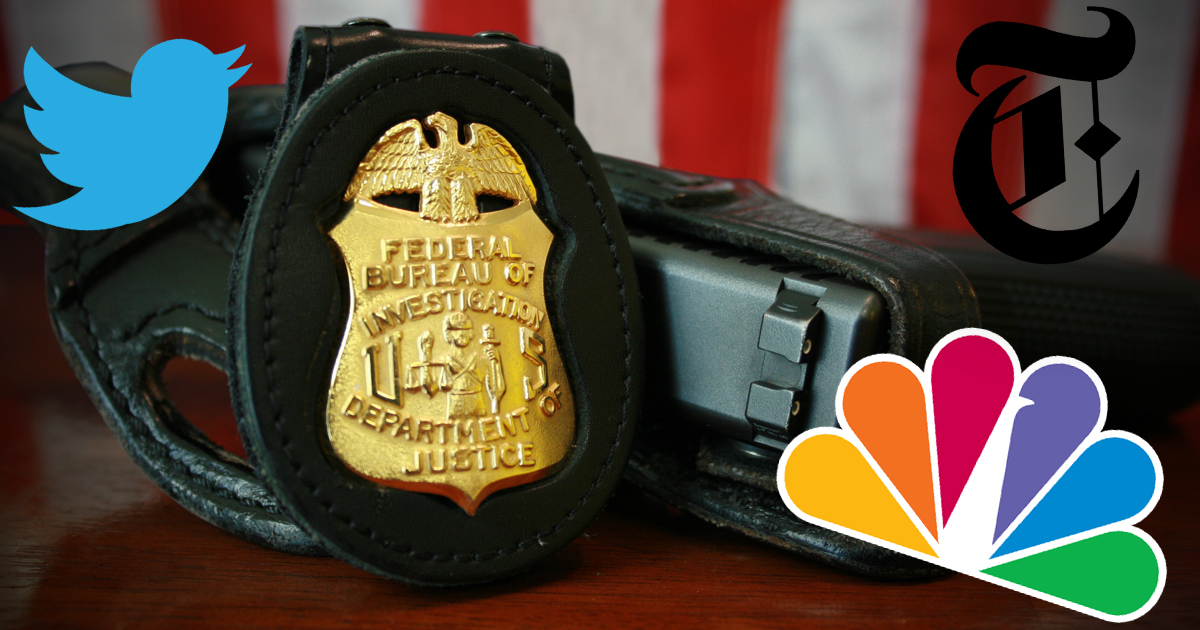 Following an appearance from a former top FBI agent on MSNBC that noted the agency does not like to use the term “raid” when describing their actions taken at Mar-A-Lago on Monday, multiple media outlets, such as the New York Times and Twitter, have obliged.

FBI agents conducted a raid on Mar-A-Lago, the Palm Beach home of 45th President Donald Trump on Monday, which media reports claimed was down to the agency searching for allegedly classified documents that he took home after his first term ended.

Sources reported that the matter had been referred to the Justice Department by the National Archives and Records Administration, who had allegedly noted 15 boxes of classified material. However, in May, former White House official Kash Patel claimed those documents were declassified by the time Trump left office.

With Trump describing Mar-A-Lago as being subject to a “siege,” and that the FBI had “raided” his house, many news outlets used that language when describing the operation, until former FBI Assistant Director Frank Figliuzzi spoke to MSNBC.

“Agents, by the way, don’t like the word raid, they don’t like it,” Figliuzzi said. “It sounds like it’s some kind of, you know, extra judicial non legal thing. It’s the execution of a search warrant. It’s a court authorized search warrant.”

Following further complaints that conservatives would be “ranting and raving,” about what Trump described as “prosecutorial misconduct,” Figliuzzi reiterated that the FBI would want the raid described as them having “executed a search warrant.”

MSNBC were not the only outlet to engage in headline manipulation.

The New York Times replaced the term with “search” in an analysis piece about Trump, noting that the FBI action took place as he was “weighing another run for the presidency.”

Twitter, which curates a trending tab with news topics selected by their staff, also had a far different description of what happened at Mar-A-Lago on Monday night and on Tuesday morning.

This was switched on Tuesday to read, “Former President Donald Trump’s Florida home searched by FBI.”

Valiant News reported on Tuesday that Judge Reinhart, who signed off on the FBI search warrant for the Mar-A-Lago raid, had represented “employees” of convicted human trafficker Jeffrey Epstein.

His Epstein-associated clients received immunity in the wide scale sex-trafficking investigation of the high-profile late pedophile.