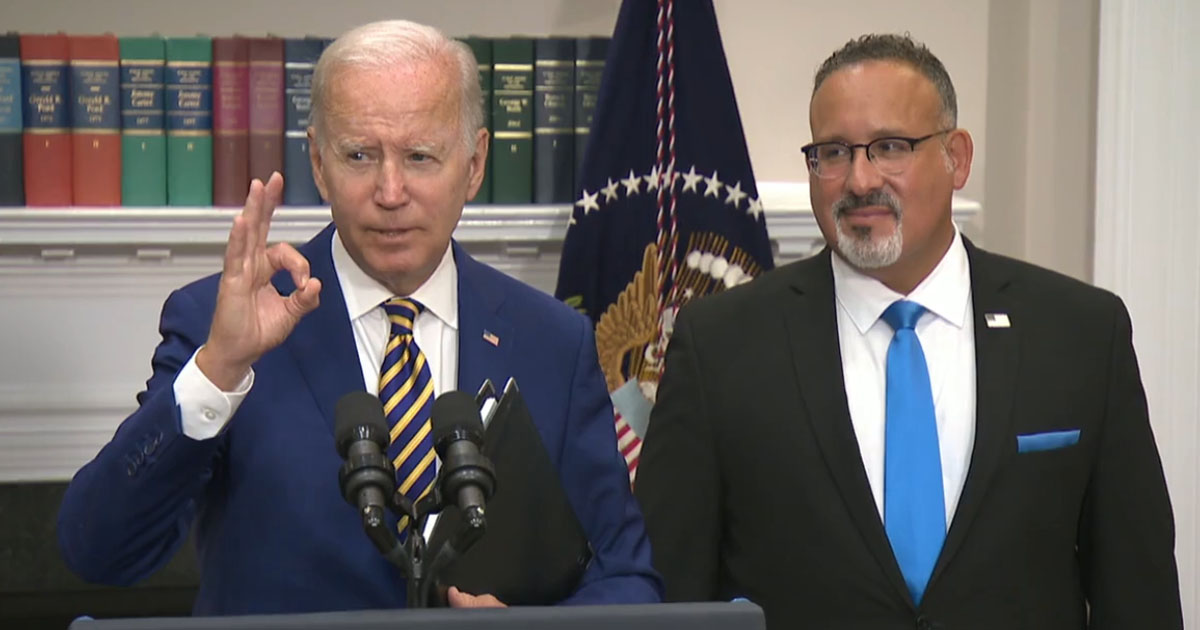 President Joe Biden empathically claimed that he had no advance notice of the FBI raid on political opponent and former president Donald Trump’s Mar-a-Lago estate that was personally approved by Attorney General Merrick Garland.

“How much advance notice did you have of the FBI’s plan to search Mar-a-Lago?”a reporter asked Biden on Wednesday.

“I didn’t have any advance notice. None. Zero. Not one single bit,” Biden insisted.

Q: “How much advance notice did you have of the FBI’s plan to search Mar-a-Lago?”

BIDEN: “I didn’t have any advanced notice. None. Zero.”

Biden’s Attorney General revealed that he “personally approved” the raid on 45th President Donald Trump’s home in August, which seems to contradict previous claims that the Biden administration was left in the dark on the raid.

Garland, who was appointed by Joe Biden after he lost his chance at becoming a Supreme Court Justice at Trump’s hand in 2017, admitted his involvement during press conference and speech this afternoon.

Trump revealed the same week that FBI agents who raided his Mar-a-Lago estate “rummaged through” the closets, clothing, and “personal items” of former First Lady Melania Trump, leaving her personal effects in a “relative mess.”

Related  Student Who Died During Lockdown 'Likely To Have Lived' If Had Seen Doctor in Person, Coroner Rules

“….Just learned that agents went through the First Lady’s closets and rummaged through her clothing and personal items,” Trump wrote on Truth Social. “Surprisingly, left area in a relative mess. Wow!”

Former vice president Mike Pence has attacked Republicans who have called for the dismantlement or defunding of the FBI, and said he would be willing to testify at the January 6 Committee.