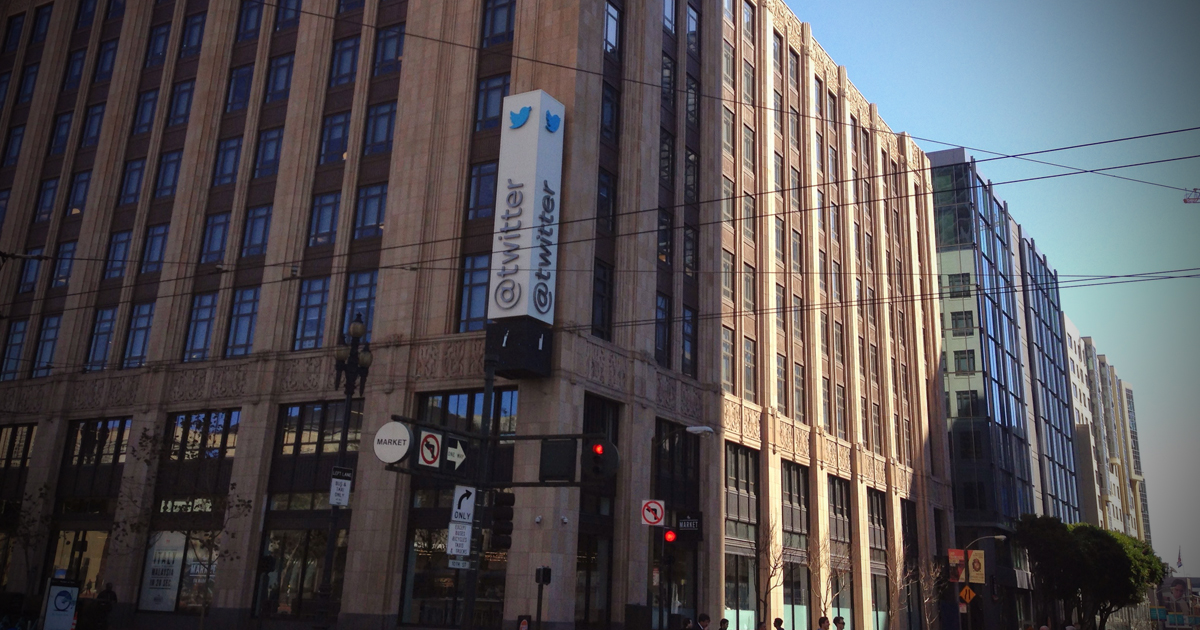 Twitter has suspended the radical pro-abortion group Ruth Sent Us, who demanded protests at the residences of Supreme Court Justices.

Ruth Sent Us is a radical left-wing abortion group, who had been responsible for publishing the addresses of Supreme Court Justices that had voted in favour of overturning Roe v. Wade, encouraging protesters to turn up to their doorsteps and harass them.

The group used a Google map to host all the addresses of Justices Thomas, Alito, Barrett, Gorsuch, and Kavanaugh. The map was eventually taken down by Google for violating their terms of services, but not before damage had been done.

As Valiant News reported, nearly 100 protesters turned up outside the house of Justice Kavanaugh, before turning to march to Justice Roberts’ house. Justice Alito and his family were reportedly moved from their address for their own safety. A California man even attempted to assassinate Kavanaugh, police say, having arrived at his house with a firearm.

“Our 6-3 extremist Supreme Court routinely issues rulings that hurt women, racial minorities, LGBTQ+ and immigrant rights,” they said following the ruling. “We must rise up to force accountability using a diversity of tactics.”

According to archives of the Ruth Sent Us account, their Twitter was suspended sometime between July 9 and 10, with one of the first tweets being posted at 7 a.m. UTC from a supporter noting that the account had been removed.

Ruth Sent Us is the group that published a map of the Supreme Court Justices homes and encouraged protestors to go to them. Also posted content like this: "We’ll be burning the Eucharist to show our disgust for the abuse Catholic Churches have condoned for centuries."

Twitter has yet to comment publicly on the ban. However, the last posts on their account before their ban were celebrating the fact that Justice Kavanaugh was publicly harassed at a restaurant, and had to leave via a back entrance.

While Ruth Sent Us have been banned on Twitter, they are skirting other social media bans. Facebook banned the group in June, but they set up another account, and had been posting this week. TikTok also banned them, but they were reinstated after a public backlash.

Another radical pro-abortion group, Jane’s Revenge, had claimed responsibility for arson attacks on and the vandalism of pro-life pregnancy centres and churches.

“This was only a warning,” the group said in their first memo. “We demand the disbanding of all anti-choice establishments, fake clinics, and violent anti-choice groups within the next 30 days,” adding that “next time the infrastructure of the enslavers will not survive.”

The group also demanded a “night of rage” following the Supreme Court ruling, although no such widespread violence eventually occurred.