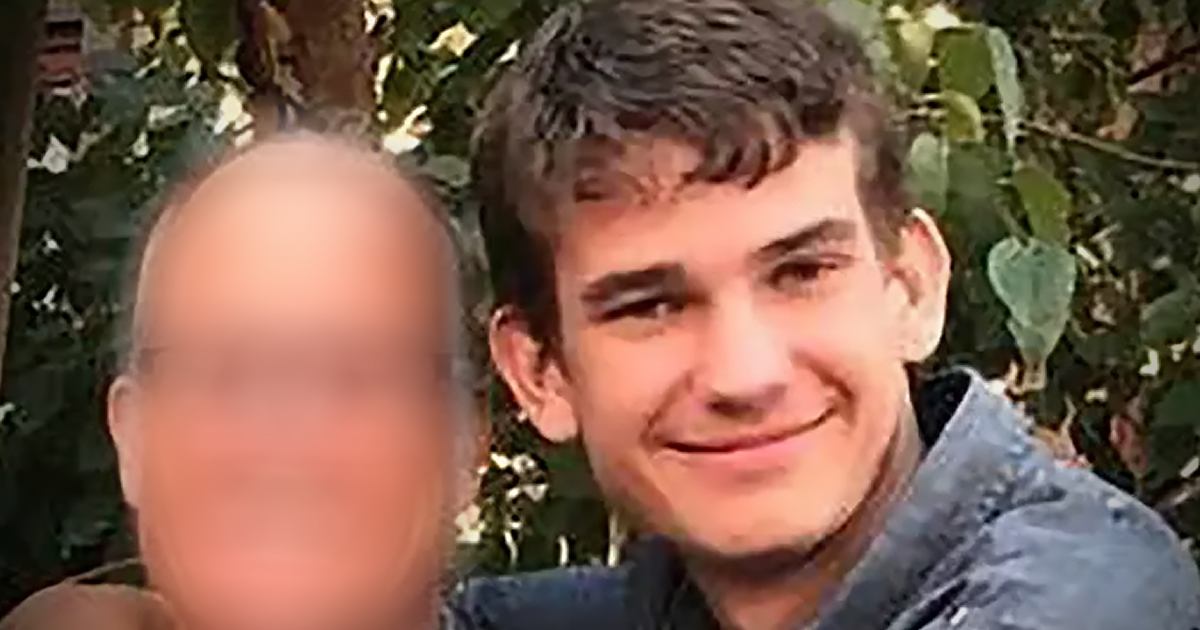 According to a newly released 911 recording of Nicholas John Roske, 26, who allegedly flew from California to the home of Supreme Court Justice Brett Kavanaugh in Maryland to assassinate the justice, the would-be assassin appears to have crossed state lines with a firearm in order to commit the assassination.

In the recording, Roske admitted to the operator that he had “brought a firearm with me, but it’s unloaded and locked in a case.”

When asked where the firearm was, Roske said “It’s in a suitcase, it’s a black suitcase. I’m standing near it but the suitcase is zip tied shut. I just came from the airport.”

Roske was arrested near the home of Justice Kavanaugh at 1:50 a.m. on Wednesday after making threats against the Justice’s life.

When the operator asked Roske why he came from California and if he knows someone in Maryland, Roske said “Brett Kavanaugh…The Supreme Court Justice.”

The FBI later said in its criminal complaint that Nicholas John Roske wanted to kill the conservative Justice because of the possibility that Kavanaugh would vote in favor of overturning Roe v. Wade, and because he was upset about the mass shooting in Uvalde, Texas.

Following his arrest Roske “told the detective that he was upset about the leak of a recent Supreme Court draft decision regarding the right to abortion,” according to the FBI’s probable cause statement.

In addition to his pro-abortion concerns, the crazed leftist would-be assassin was upset with the “recent school shooting in Uvalde, Texas” and “believed the Justice he intended to kill would side with Second Amendment decisions that would loosen gun control laws.”

The statement further reveals that he “had purchased a Glock pistol and other items for the purpose of breaking into the Justice’s residence and killing the Justice as well as himself.”

Based on the 911 recording of Roske, it appears that the firearm in question was purchased in California and transported to Maryland in Roske’s suitcase.

According to the recording, Roske had traveled to the home of the justice via taxi straight from the airport with his weapons inside his suitcase that was zip-tied shut.

On the call, Roske told the operator that he needed “psychiatric help.”

When the operator asked why he was planning to hurt himself if he was going to hurt someone else, Roske said that he believed he wasn’t going to be able to get away with the assassination, adding that “I’ve been hospitalized multiple times,” presumably in mental institutions.

“Why did you want to hurt yourself before?” the operator asked. “I’ve been diagnosed with —” Roske said, before the audio cut out, ostensibly so as to not reveal his medical information. 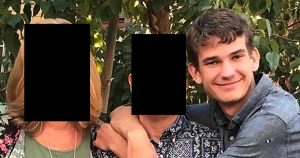 Roske further stated that he lived in Simi Valley with his parents, who were on “vacation in Hawaii” at the time of the incident, and maintained conversation with the operator about his dog “Molly” as police arrived to the scene.

Seeing as though the state of Maryland has intensive and strict gun control laws, specifically with regards to purchasing, owning, and carrying firearms, it appears that those laws failed to prevent Roske from obtaining a firearm and attempting to kill a Supreme Court Justice as police claim.

Now that it appears that Roske obtained his firearm in California and transported it to Maryland, combined with his evident suicidal ideations and apparent history of institutionalization, it raises questions as to how he was able to get his hands on a firearm in California, where gun control laws are some of the strictest in the United States.