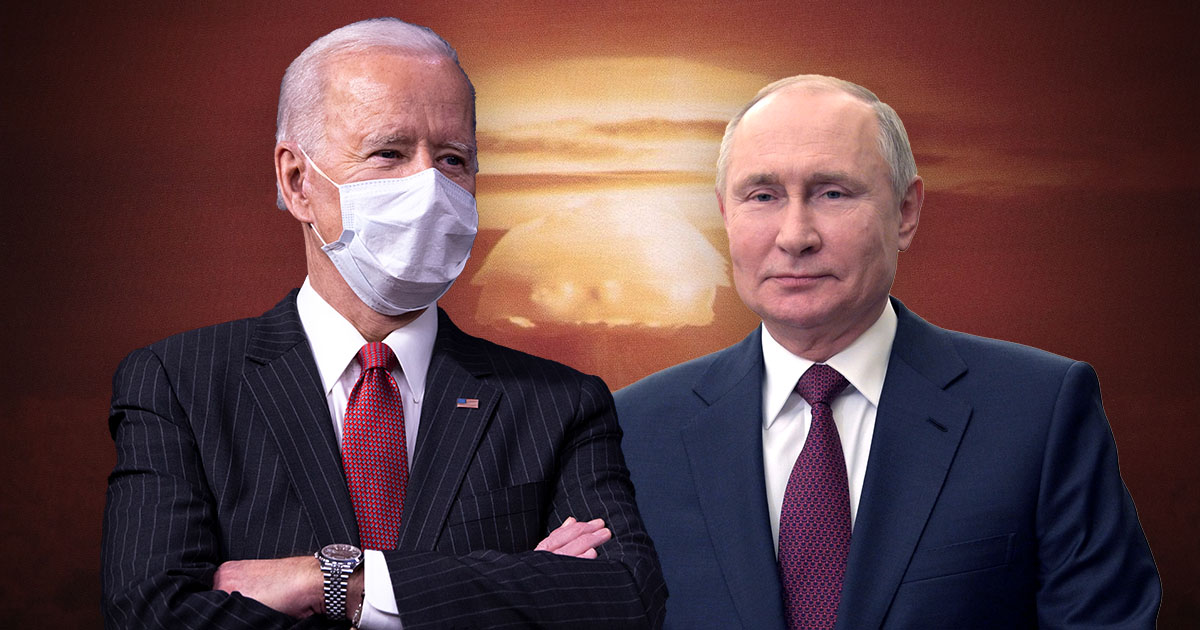 A state television host with ties to Russian President Vladimir Putin warned on his broadcast that the United States is pushing Russia closer to nuclear war, with its intense funding of Ukrainian resistance to Moscow’s “special operation” setting the stage for a global conflict.

The remarks were made by Vladimir Solovyov, a Russian state TV personality Newsweek reports “has close ties with Putin” and is called “Putin’s voice” in the media.

The Russian apparently made the remarks in reference to the number of NATO member states now sending money, weapons, or other military equipment to Ukraine in an effort to prolong the war.

“If everything keeps progressing the way it is, only a couple of mutants in Lake Baikal will survive,” said Solovyov. “The rest will be destroyed in a massive nuclear strike.” 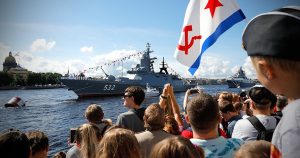 “Everything is moving in that direction, regardless of what either side wants,” the state TV host warned, “Because if NATO decides they can place whatever they want at our borders, they’ll be sending more and more of American weapons to Ukraine, Ukraine will fire and end up hitting one of our nuclear power plants, and here we go.”

When this happens, Solovyov warned, events will “quickly become uncontrollable.” He summarized, “Everyone will get more than they asked for. Bang! And there’s nothing left.”

The stark analysis from Putin’s ally comes after the war drags on past 100 days. Western military officials say Russia is now winning the war in eastern Ukraine despite billions of dollars in money and weapons from the West, and despite the head of the NSA and U.S. Cyber Command admitting last week that military hackers are actively launching attacks against Russia.

Russia invaded its neighbor on February 24, after a years long standoff over contested territories in eastern Ukraine. Moscow claims it launched a “special military operation” to protect ethnic Russians in the Luhansk and Donetsk breakaway republics from Ukrainian state violence, and now seems to be planning to keep its new territory.

Kiev and its allies, meanwhile, maintain that the invasion was unprovoked.