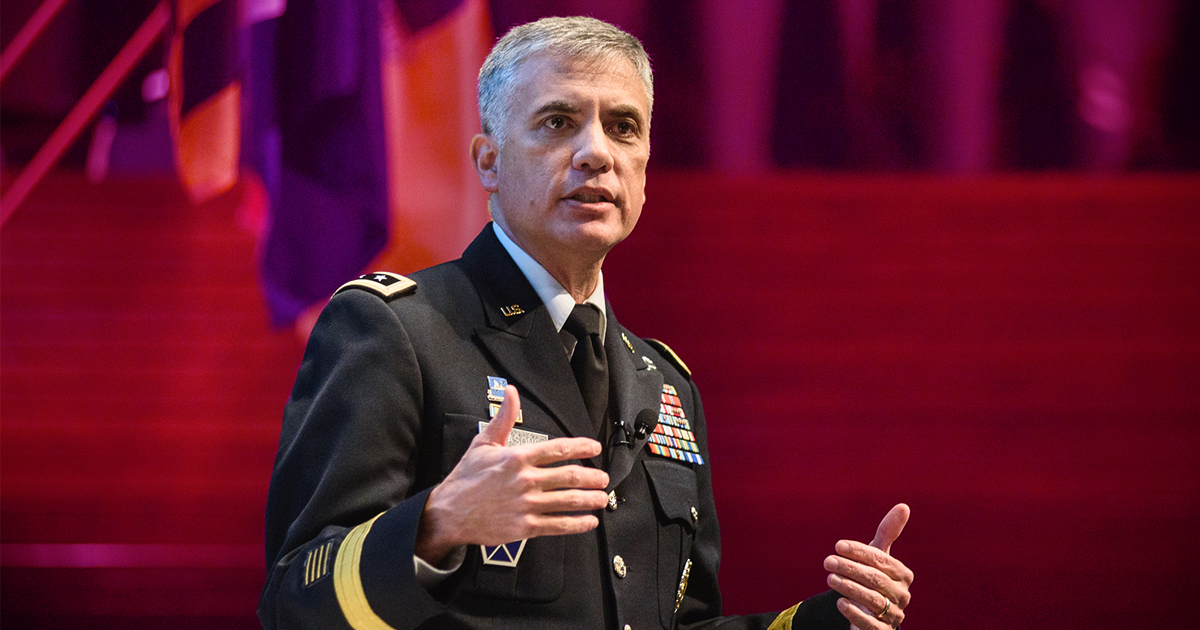 General Paul Nakasone, the head of US Cyber Command, has said American military hackers have “conducted a series of operations” against Russia in support of Ukraine.

Speaking to Sky News, Nakasone, who also serves as the director of the NSA, confirmed that the US military hackers had “conducted a series of operations across the full spectrum; offensive, defensive, [and] information operations,” against Russia after they invaded Ukraine in February this year.

No details of the activities were provided, but he said that the Department of Defense had decided the policy. “My job is to provide a series of options to the secretary of defense and the president, and so that’s what I do,” Nakasone said.

Military specialists from the Cyber Command had been deployed in Ukraine in December 2021, and stayed in the country for “almost 90 days,” withdrawing in February just before the invasion. “We went… at the invitiation of the Kyiv government to come and hunt with them,” the general confirmed.

When asked about the potential of Russian cyberattacks against America and their allies, Nakason said that they “remain vigilant every single day,” and that he thinks about it all the time. “This is why we’re working with a series of partners to ensure we prevent that, not only against the United States but against our allies as well,” he added.

Apparently Nakasone sees the Cyber Command operations as working in the completely opposite form of Russia. In contrast to Russians who allegedly spread misinformation, the United States aims to “strategically tell the truth.”

The general claimed that their “strategic disclosure” strategy provides “a flashlight that suddenly exposes… malicious behaviour,” such as alleged Russian troll farms which he said tried to influence the 2018 midterms and 2020 elections.

“The ability for us to share that information, being able to ensure it’s accurate and it’s timely and it’s actionable on a broader scale has been very, very powerful in this crisis,” Nakasone said.