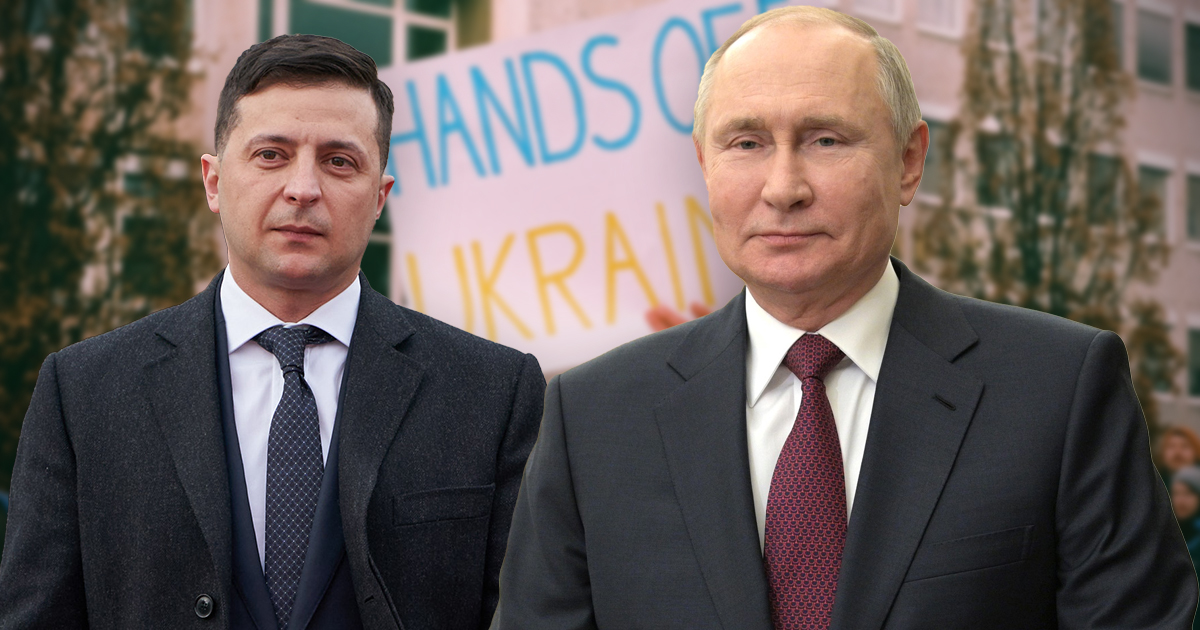 Today the Ministry of Defence for the United Kingdom acknowledged that Russia is winning the Ukraine war in the Donbass region after Moscow shifted its army in that direction after its initial attempt to take Kiev in the opening days of the conflict.

As the conflict in Ukraine enters its 100th day, media outlets are reporting that Ukrainian President Volodymyr said 20% of the country is now occupied by Russia. This, according to the BBC, leads the British to believe the Russians are winning in the country’s east.

“Russian forces have generated and maintained momentum and currently appear to hold the initiative over Ukrainian opposition,” said the MOD in an intelligence update.”Russia controls over 90% of Luhansk Oblast and is likely to complete control in the next two weeks.”

Still, the intelligence assessment reported that Moscow had been unable to “generate momentum or movement” in other theatres of the war.

Some experts have suggested that Russia intends to capture Odessa, on Ukraine’s southern coast, to completely deprive the country of ports, and ultimately leave it as a rump state following peace talks. Russian forces have not advanced recently in the south, after capturing a significant segments of the Zaporizhzhia Oblast. 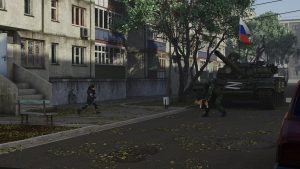 Separately, journalists at the Associated Press reported that “Russia may be in Ukraine to stay” on the 100th day of the war. The outlet noted that Russia has already promoted the idea of democratic referendums, where the residents of occupied territories will be allowed to vote on whether to formally join Russia.

Russian Deputy Prime Minister Marat Khusnullin recently visited Kherson and Zaporizhzhia, reported the AP, where he told locals they could become part of “our Russian family.”

While Zelensky admitted that his administration has lost control of 20% of its land – up from 7% considered lost, mostly in Crimea, at the start of the war – he also pledged that Ukrainian soldiers will continue fighting for Kiev’s eventual victory.

“We have defended Ukraine for 100 days already. Victory will be ours,” said Zelensky.

Russia attacked Ukraine on February 24 after a years long standoff over disputed territories in eastern Ukraine. Moscow claims it launched a “special military operation” to protect ethnic Russians in the breakaway republics Luhansk and Donetsk from Ukrainian state violence, while Kiev and its allies maintain the invasion was unprovoked.