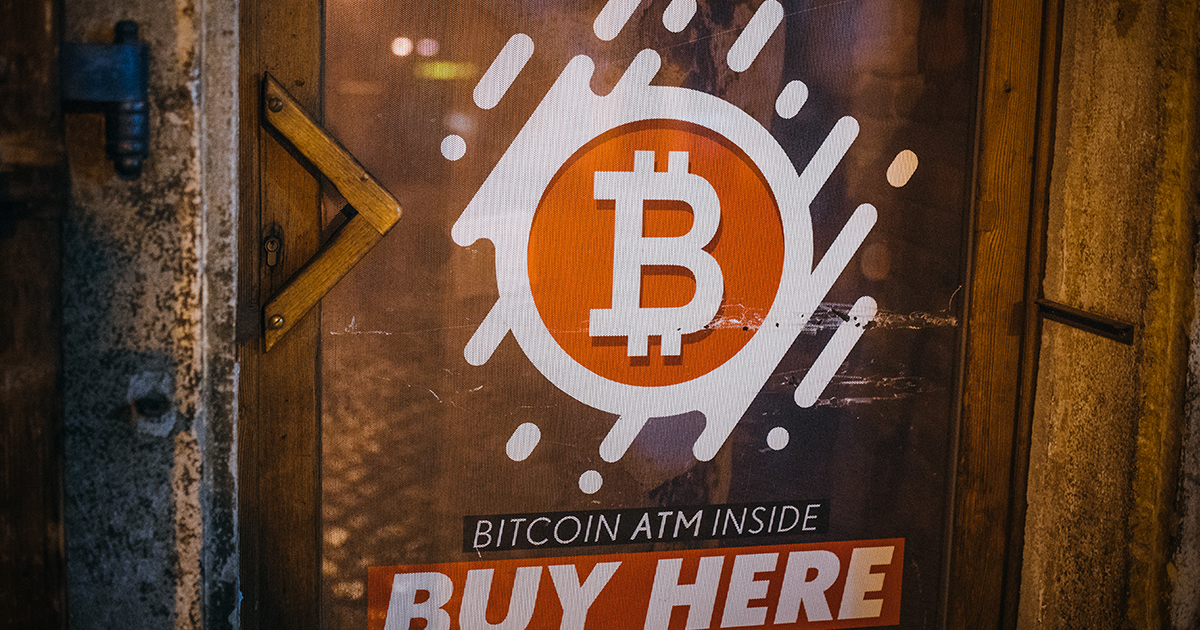 Coinbase, the largest cryptocurrency exchange in the United States, announced that it will be firing roughly 1,100 members of its global workforce due to an impending “recession” that will lead to a “crypto winter,” according to CEO Brian Armstrong.

“We appear to be entering a recession after a 10+ year economic boom. A recession could lead to another crypto winter, and could last for an extended period,” Armstrong wrote to his employees on Tuesday.

“In past crypto winters, trading revenue (our largest revenue source) has declined significantly. While it’s hard to predict the economy or the markets, we always plan for the worst so we can operate the business through any environment.”

Armstrong also noted that the exchange’s rapid growth has caused problems for their operations.

“We also grew quite quickly over the past two years and have begun to operate less efficiently at our new size. It will take us some time to adjust to this new scale before growing again,” he said.

The news comes as the market cap for cryptocurrency has dropped below the $1 trillion mark, with Bitcoin entering its 12th consecutive week of losses — standing roughly at about $22,500 today, the lowest price seen since December 2020.

Ethereum, the world’s second-most popular cryptocurrency behind Bitcoin, is trading at about $1,200, the lowest level seen since January 2021.

Coinbase CEO @brian_armstrong announced today the difficult decision to reduce the size of the Coinbase team by 18%. More details and rationale in Brian’s email to employees, which has been made public for all to see ➡️ https://t.co/SpdZU3KdpS

Along with crypto markets, Valiant news reported on Monday that most leading economists expect the United States to fall into a recession as the country continues to struggle with worsening inflation, according to a Financial Times survey that was conducted with the Initiative on Global Markets at the University of Chicago’s Booth School of Business.

The survey found that around “40% of the 49 leading economists polled by the FT and the University of Chicago’s Booth School of Business said the declaration of a recession would come in the first or second quarter of 2023, with a third saying it would come later in the year.”

This comes as the Federal Reserve moves to contain the highest inflation rates America have experienced in over 40 years – 8.6% in May – and as the Biden administration admits that most Americans may think its inflation strategy “doesn’t sound like a plan.”

Yesterday, the NASDAQ fell, the Dow Jones Industrial Average was down -876.05 at 30,516.74, and the S&P was preparing to close the day in bear market territory.

When Biden White House Press Secretary Karine Jean-Pierre was asked about how the president “bragged” about the stock market “hitting record after record,” during a Monday press briefing, she touted the supposed “economic, historic gains that we have made under this president,” and claimed that Americans are “well-positioned” to face record inflation, rising gas and food prices, and worsening overall economic instability.
Spread the love
In this article:Bitcoin, coinbase, Commentary, DOW, Featured, Inflation, Joe Biden, NASDAQ, Recession