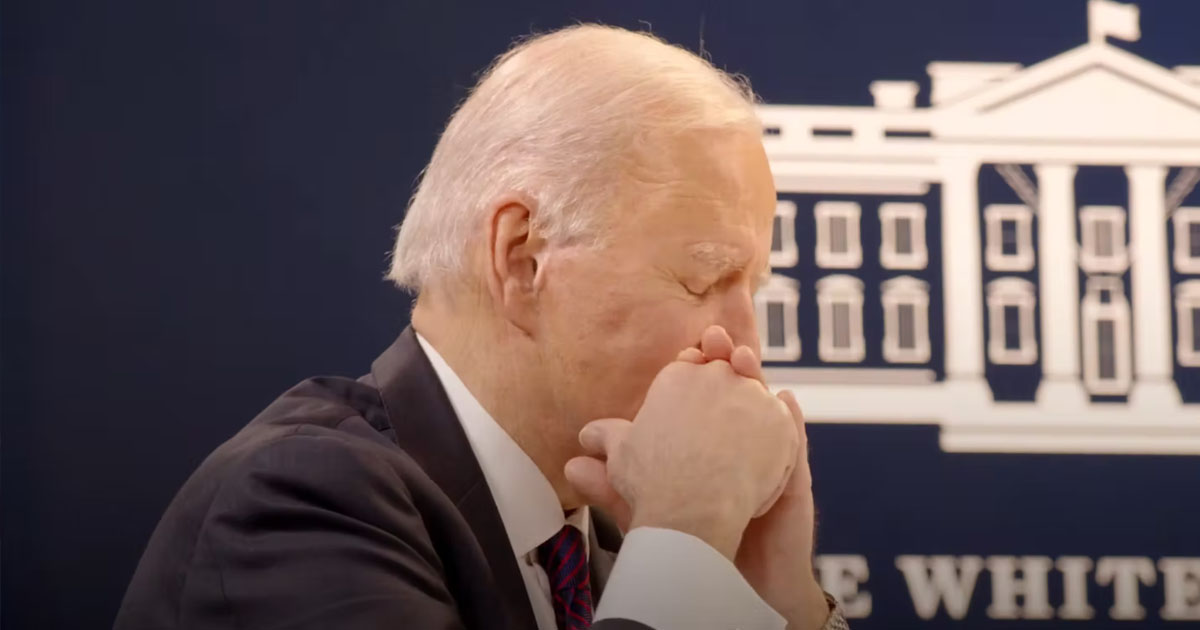 As of June 13, FiveThirtyEight’s graph shows that a staggering 53.6% of poll respondents disapprove of Biden’s job performance, with 39.7% approving.

Biden was the most popular presidential candidate in US history, receiving a staggering vote count totaling over 81 million in the 2020 election. Biden’s supporter base dwarfed that of the most recent Democrat president, Barack Obama, who had also set vote records in 2008.

However, Biden’s massive voter coalition appears to have shrunken significantly since his inauguration, becoming wildly unpopular by even the most nonpartisan metrics.

On Sunday, progressive US House rep. Alexandria Ocasio-Cortez (D-NY) refused to commit to supporting Biden in the 2024 presidential election, laughing at the prospect during an interview with CNN.

She previously said in March that Biden was facing a “collapse of support among young people,” and that “time for the administration is running out.”