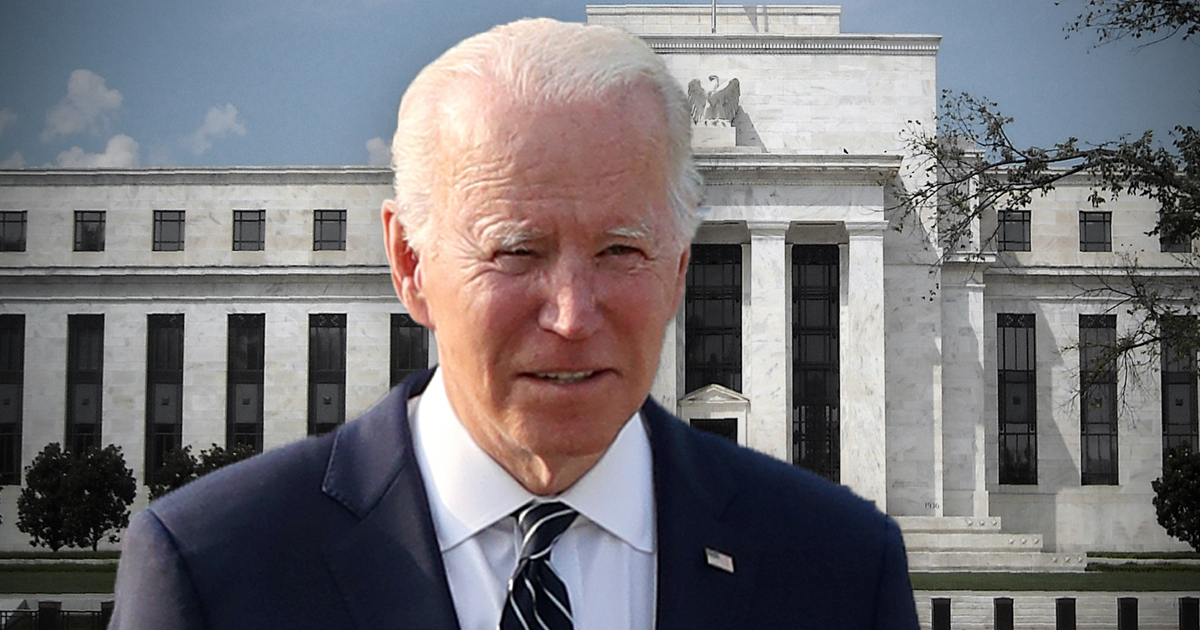 The Federal Reserve System of the United States of America may soon be charged with maintaining something called “racial equity” if a new bill makes its way through the U.S. Senate.

This gives the Federal Reserve the duty to “execute monetary policy and other functions in a way that reduces ethnic and racial inequities,” writes Jose Nino. “In effect, the passage of this law would make racial equity an integral part of the Fed’s mandate.”

Meanwhile, the Federal Reserve is expected to hike the interest rate multiple times this year in a bid to stop inflation that is currently reaching highs not seen since the stagnant economy of the 1970s.

Inflation is currently reported to be at around 8.6%, a percentage seen at the onset of the 1970s inflation crisis, according to numbers released last months. However, other estimates suggest the real rate of inflation could be higher.

According to Axios, the high inflation of the 1970s led experts to reexamine how it was calculated. The new calculations are still in use today, and if converted to the methodology in use in the 1970s, the inflation today may in fact be as bad as that seen in the 1970s.

Biden’s move to increase the job duties of the Federal Reserve comes as the 46th president and his representatives have stressed that “recession is not inevitable.”

While on a four day vacation in Delaware, Biden snapped at a reporter who noted most economists are predicting a recession.

“Not the majority of them aren’t saying that,” Biden falsely claimed. “Come on, don’t make things up.”

She stressed that the United States was in the midst of a “transition” that would lead it “to a place of stable and steady growth.”