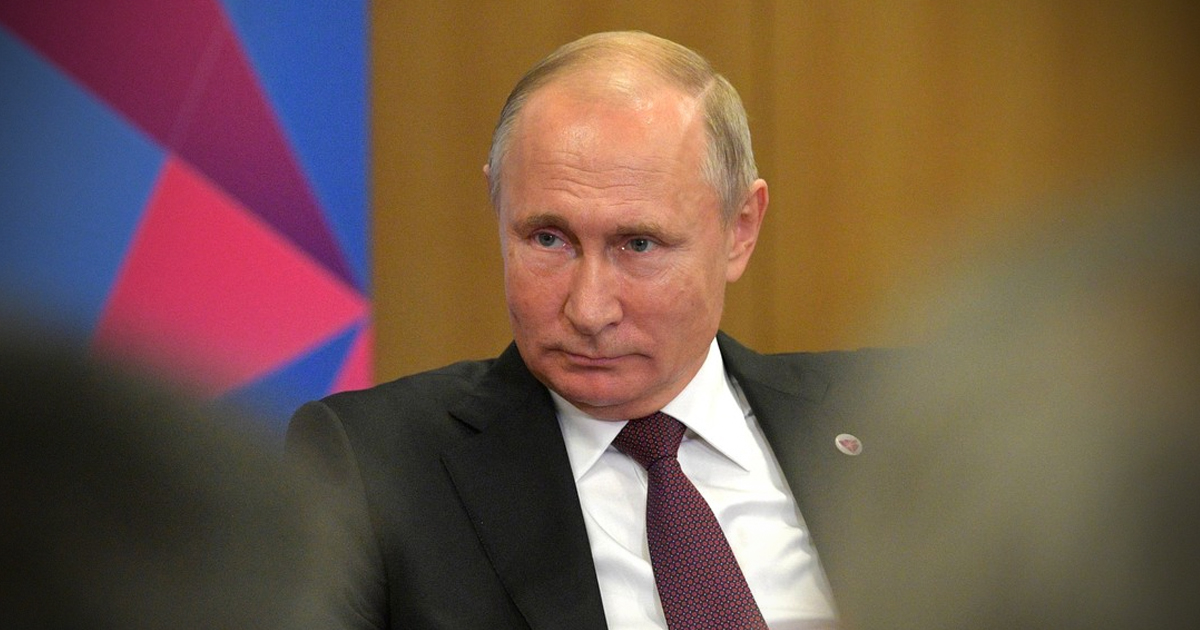 The Guardian suggests that the citizens in the West start collecting and saving their urine to counteract the West’s heavy sanctions against Russia and the inability to safely transport grain out of Ukraine.

As a result of the Western sanctions against Russia, and to a lesser degree the conflict in Ukraine itself, Russia is no longer exporting its urea to the West, which used the urine to create fertilizers for crops.

Russia and Ukraine, together, are responsible for exporting 28% of the world’s fertilizers made from nitrogen, phosphorous and potassium, per NBC. The three fertilizer creating substances are rich in urine.

As a result, The Guardian suggests, the reader should “use my pee to humiliate Putin” and save the urine to “help the environment, thwart Russian aggression and produce urine-rich bread”.

Apparently in Vermont there is a program for individuals to donate jugs of urine to be turned into fertilizer, but elsewhere in the world there are less options. In Paris, for example, developers are building 600 new apartments with “urine-diverting toilets” that collect pee “to fertilize the city’s green spaces.”

While using bodily excrement or excretions to fertilize crops may seem alien in the West, isolationist North Korea has reportedly urged its citizens to defecate and urinate on crops for the purpose of fertilization multiple times with the goal of averting food shortages.

In 2017, it was claimed that North Korean dictator Kim Jong-un may have inadvertently started a parasitic worm epidemic in the country by forcing farmers to use human feces on their crops.

Still, the practice continues, and in 2019 households in rural parts of the country reportedly turned on each other in a bid to make the annual poop quota.

The practice seems to continue to this day, with an article published in January reporting that the hermit kingdom is requesting citizens collect feces for use in fertilizers.

There does not appear to have been a previous initiative to urge Americans or Britons to save their body waste for use in fertilizer in modern history.

In this article:2022 Invasion of Ukraine, Featured, Russia, The Guardian, Ukraine, Urine