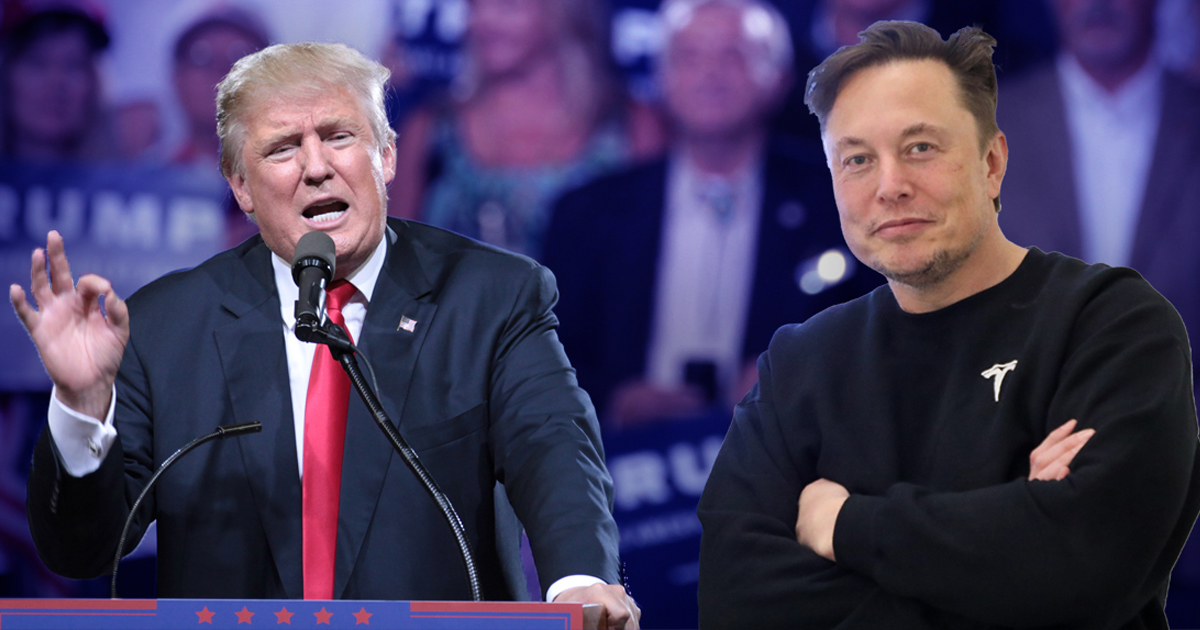 Elon Musk has declared that he will vote Republican at the next election, despite having always voted for Democrats in the past.

Musk made the comments during a live recording of the All-In Podcast on Monday, when asked about why he was so invested in purchasing Twitter and turning it into a private company. Musk argued that there was a serious need for a digital town square that is inclusive, politically balanced, and transparent about their algorithms.

However, this is currently not the case at Twitter, where people don’t know “what the heck is going on” on the Big Tech platform. “Why is one tweet doing well? Why is another tweet not?” he asked. “Is it the algorithm? Did someone manually intervene? Why are some accounts banned with no recourse apparently?” Musk continued.

He said that the current reality was that Twitter has a “very far-left” bias, which could not continue. “I would class myself as a moderate, neither Republican nor Democrat, and in fact I have voted overwhelmingly for Democrats, overwhelmingly,” he added.

“I’m not sure, I might never have voted for a Republican, just to be clear. Now this election I will.”

.@ElonMusk says he will vote for Republican for the first time this election. pic.twitter.com/iSnCgaOozD

It is unclear whether Musk was referring to the upcoming midterm elections, or the next presidential election in 2024.

Musk reiterated that the point that he had never voted Republican before, but planned to now, was further evidence that his purchase of Twitter was not meant to be “some sort of right wing takeover, as some people on the left may fear, but rather a moderate wing takeover,” to ensure that “people of all political beliefs feel welcome in the digital town square.”

The South African billionaire’s purchase of Twitter is currently on hold, pending an investigation into the levels of fake and spambot accounts on the platform, but confirmed that he was still “committed” to acquiring it. He has also indicated that he may be willing to buy it for a price lower than the originally negotiated $54.20 per share.

He further responded to a thread from Twitter CEO Parag Agrawal about their spam level checks with a poop emoji.

On Monday, Siru Murugesan, a Senior Engineer for Twitter, was caught on camera by Project Veritas admitting that the company’s “commie as f*ck” staff “censors the right” and hates billionaire Tesla CEO Elon Musk for being a “capitalist.”

According to Murugesan, Twitter’s blatant censorship of right wing views is “true. There is bias. It is what it is today.”