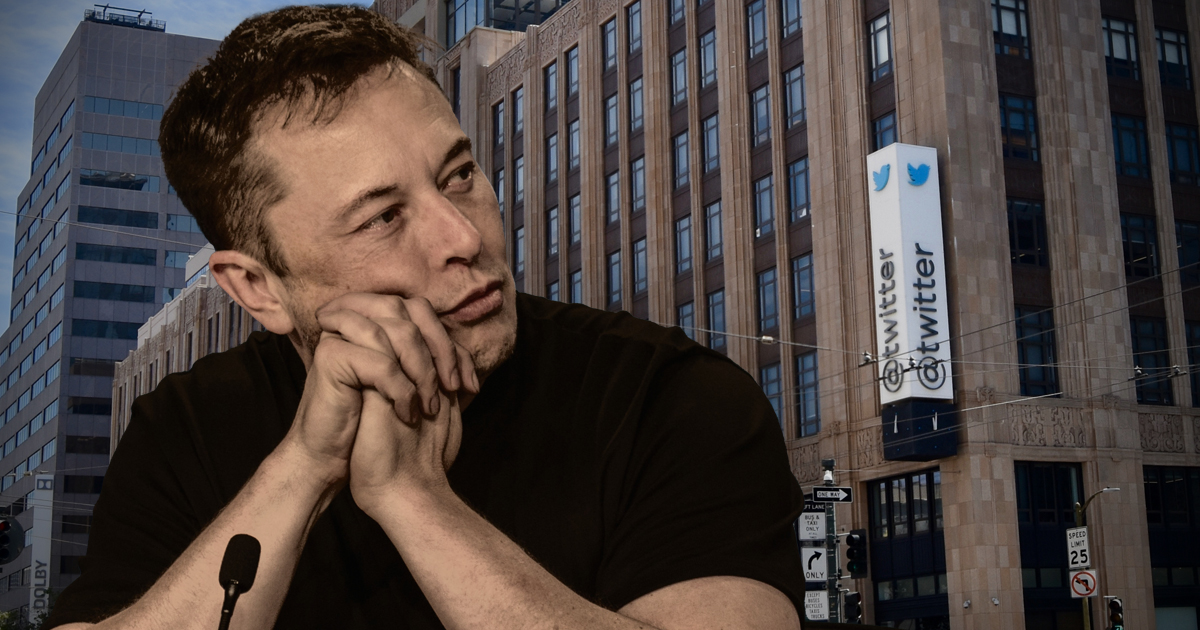 Elon Musk has revealed that the Twitter buy-out deal has been temporarily put on hold pending an investigation into the levels of fake and spam accounts on the site, but said he still remains “committed” to its acquisition.

In a filing related to the acquisition deal posted at the start of the month, Twitter estimated that around 5% of the users on their platform were either fake or spam bot accounts, out of its 229 million users who were served advertising in the first quarter of 2022.

However, on Friday, Musk said that the $44 billion deal to buy Twitter had been “temporarily” put on hold, pending “details” that would support Twitter’s calculation of 5%. However, he confirmed in a follow-up tweet that he was “still committed to acquisition” of the Big Tech platform.

Initial reaction from leftists and some others had been to suggest that this was Musk’s way of getting out of the deal. Some commenters brought up the fact that the tech billionaire and Twitter would have to pay each a $1 billion termination fee if either backed out for no good reason.

However, his secondary tweet led many more to imagine that this was part of a wider strategy. “This 5% metric has been out for some time. He clearly would have already seen it… So it may well be more part of the strategy to lower the price,” Susannah Streeter, an analyst at Hargreaves Lansdown told Reuters.

Writing on his own platform Truth Social, President Trump said that there was “no way” that Musk would agree to purchase Twitter at the “ridiculous price” of $44 billion, “especially since realising it is a company largely based on BOTS or Spam Accounts. Fake anyone?”

Trump, who Musk had promised to restore to the Big Tech platform if he purchased it, added that Truth Social is “MUCH better than Twitter and is absolutely exploding,” with much better engagement.

NEW 🚨 Trump thinks Elon Musk will not buy Twitter 'at such a ridiculous price' @elonmusk pic.twitter.com/qiBpY527KX