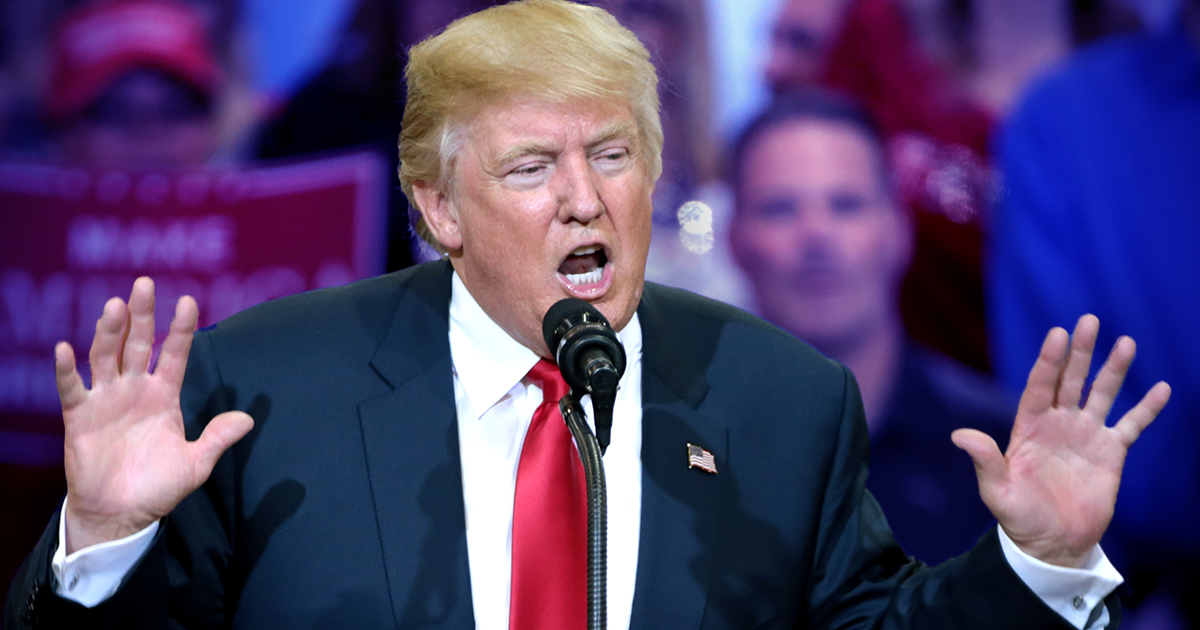 In a statement, President Donald Trump questioned why $40 billion is being sent to Ukraine during the baby formula crisis, calling it a “national disgrace.”

On Tuesday night, a bipartisan aid packaged passed the House, which would send Ukraine around $40 billion in military and economic aid. Only 57 Republicans voted against the legislation. The bill was widely criticised, given billions of taxpayer dollars are set to be sent abroad during multiple national crises.

In the statement, posted on Friday, President Trump called out the Democrats for sending the billions overseas, when “America’s parents are struggling to even feed their children,” due to the “massive” shortage of child formula, which he said amounted to a “national disgrace.”

“It is unthinkable that in the year 2022 American families are unable to get baby formula for their children,” President Trump said. “Families whose children have serious allergies and require ‘elemental’ formula are in even more desperate and dire straits. The pain that mothers and fathers are going through who literally cannot get nutrition for their newborns and infants is a mark of eternal shame on the Democrat Party. America First!”

“The Democrats are sending another $40 billion to Ukraine, yet America's parents are struggling to even feed their children. There is a massive formula shortage, but no one is talking about it—it is a national disgrace. It is unthinkable… pic.twitter.com/BIA3emGaL5

The statement from Trump echoes that of Representative Marjorie Taylor Greene, who spoke on the House floor on Tuesday night, and voted against the aid package. “$40 billion, but there’s no baby formula for American mothers and babies,” Greene said.

“The American people do not support paying for constant US involvement in foreign affairs while our own government fails our own country,” she added. “We swore an oath to uphold and defend the Constitution of the United States of America, and our borders, we should be paying attention to our country right now.”

Valiant News reported on Thursday that Google searches for “formula substitute” and other related terms are reaching an all time high amid the shortage, which has forced various stores, including CVS and Walgreens, imposing purchase limits to stop people from overstocking on formula.