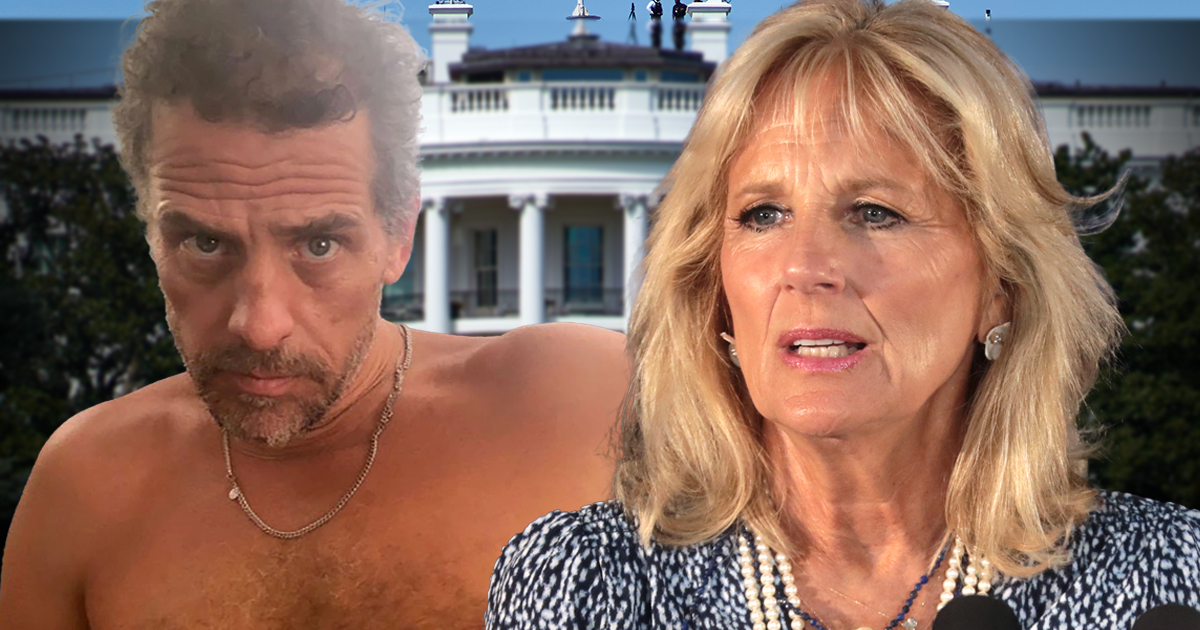 The searches came to light after they were retrieved from the abandoned laptop in 2020 and eventually made their way to Marco Polo, a research group associated with former Trump White House official Garrett Ziegler. Marco Polo posted the search history to its website, alongside other materials sourced from Hunter’s laptop.

Ziegler has been described an election integrity advocate who maintains the 2020 election was stolen from Trump and that Biden is an illegitimate president. The “intelligence community” insists that the “2020 election was most secure in US history.”

The documents posted to Marco Polo’s website are understood to be taken directly from Hunter Biden’s laptop.

The profile claims to have an interest in “taboo fantasies role play (, sister/brother, cousins, aunt/nephew, grandmother/grandson).”

Two months after accessing the incestuous stepmother-themed adult films in January, Hunter seemingly compared his own stepmother, First Lady Jill Biden, to his former sister-in-law, romantic interest and sexual partner Hallie Biden, adding that “she is just like my mom in so many ways…” on March 16 during an erratic text message exchange with who appears to be Elizabeth “Liz” Secundy, Hallie’s sister.

The First Lady raised Hunter with Joe Biden as a stepmother following the death of Biden’s first wife, Neilia Hunter Biden, in the year 1972. Hunter was three at the time of his mother’s death.

In the text message exchange with Secundy, Hunter expressed displeasure and frustration over his relationship with Hallie, who had appeared to be accusing him of being “sexually inappropriate” with what appears to be his underage niece – the daughter of his late brother Beau Biden and Hallie, Hunter’s sister-in-law, according to evidence from Hunter’s laptop and other various and prominent sources.

During the conversation, Hunter eventually added that “my mom [Jill Biden] tells him things like I’m sexually inappropriate with the children,” Valiant News reported.

The New York Times officially confirmed that the laptop belonging to the President’s son is authentic earlier this month.

That development came just one day after President Joe Biden made what at the time appeared to be an unprovoked speech against people being “blackmailed” with self-shot or voluntarily-shot images showing them in “compromising” positions.

“I bet everybody knows somebody,” said Biden, “That in an intimate relationship, what happened was the guy takes a revealing picture of his naked friend, or whatever, in a compromising position and then blackmails.”