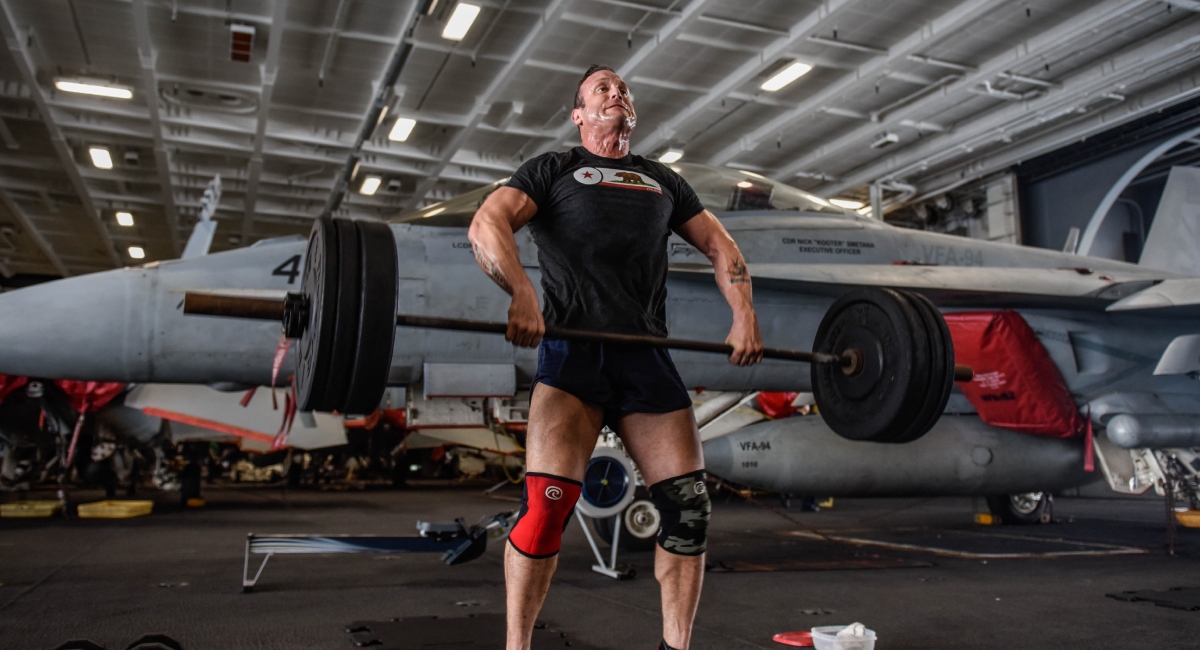 TIME magazine says you should do pilates instead of going to the gym to lift weights because physical fitness rooted in “white supremacy.”

According to an editorial article by journalist Olivia B. Waxman, who interviewed Fit Nation: The Gains and Pains of America’s Exercise Obsession author Natalia Mehlman Petrzela, exercise trends in America evolved “from reinforcing white supremacy to celebrating Richard Simmons.”

Petrzela claimed in her book that being morbidly obese was actually desirable to Americans before the 1920s, with some Americans believing that fat people were wealthy.

“Until the 1920s or so, to be what would be considered today fat or bigger, was actually desirable and actually signified affluence—which is like the polar opposite of today, when so much of the obesity epidemic discourse is connected to socio-economic inequality and to be fat is often to be seen as to be poor,” Petrzela told TIME.

“How did that happen? Well, in a moment when actually there wasn’t a lot of access to caloric foods, to be fat showed that you could afford these things that were out of the reach of most people and also you could afford to rest, like you weren’t out there doing manual labor all day. As that caloric food became more accessible, and as more people were doing sedentary white-collar work and had access to cars and leisure, somebody who could resist those caloric foods, exercise, and have a thin body, was seen as more desirable,” the author added.

The historian further claimed that 20th century fitness experts believed that women should lift weights and gain strength to help make white babies as part of some government-sponsored propaganda campaign.

“They said we should get rid of corsets, corsets are an assault on women’s form, and that women should be lifting weights and gaining strength. At first, you feel like this is so progressive. Then you keep reading, and they’re saying white women should start building up their strength because we need more white babies. They’re writing during an incredible amount of immigration, soon after enslaved people have been emancipated,” the author stated.

“This is totally part of a white supremacy project. So that was a real ‘holy crap’ moment as a historian, where deep archival research really reveals the contradictions of this moment,” Petrzela added.

The historian claimed that this white supremacist fitness campaign began in the 1930’s, picked up steam after the Second World War, boomed in the 1980’s, after 9/11, and up to today.

According to this historian, the idea of “big muscular men heaving weights” should be replaced with pilates due to “cultural associations” with white supremacy.

“Joseph Pilates came to the United States, developing this system that he first called ‘Contrology,’ and he became really an important part of the dance and performance community,” the author claimed.

“Yes, Pilates’ studio on Eighth Avenue in Manhattan was [patronized by] opera stars and ballet dancers who are working on their bodily strength, so that did a lot to sanitize and upgrade the reputation of fitness. A lot of people embraced exercise as something that could make them look like a dancer.”

The two fawn over fitness instructor Richard Simmons, who revolutionized exercise by allegedly showing that “body size does not necessarily dictate your fitness level.”

“He’s really important in terms of shifting who was welcome in gyms. One of the reasons that he ended up starting his own studio is that he went to this very famous studio Gilda Marx, and he absolutely loved aerobics, but he was asked not to come back because women didn’t feel comfortable working out with a man who was singing and so emotive during his workout,” the author stated.

“And I think he opened a studio where everybody felt welcomed there, including fat people, who felt like they couldn’t step foot into a health club or a studio to take an aerobics class because no one looked like them there,” Petrzela said.

“We should not presume that because you are fat, that you are not fit or that you want to lose weight. And I think that we probably couldn’t have had that without Richard Simmons.”

Valiant News previously reported that MSNBC-endorsed liberal professor Cynthia Miller-Idriss wrote in an opinion piece that the idea of physical fitness is associated with beliefs shared by “the far right” and “white supremacists.”

The far right’s obsession with fitness is going digital https://t.co/FAhj5nPMcY

“The intersection of extremism and fitness leans into a shared obsession with the male body, training, masculinity, testosterone, strength and competition,” she wrote, adding that “fighters are trained to accept significant physical pain, to be ‘warriors,’ and to embrace messaging around solidarity, heroism, and brotherhood.”

“It’s championed as a tool to help fight the ‘coming race war’ and the street battles that will precede it,” wrote the educator. “Recruits are encouraged to link individual moral virtues such as willpower, decisiveness and courage, with desired collective traits such as virility and manliness.”