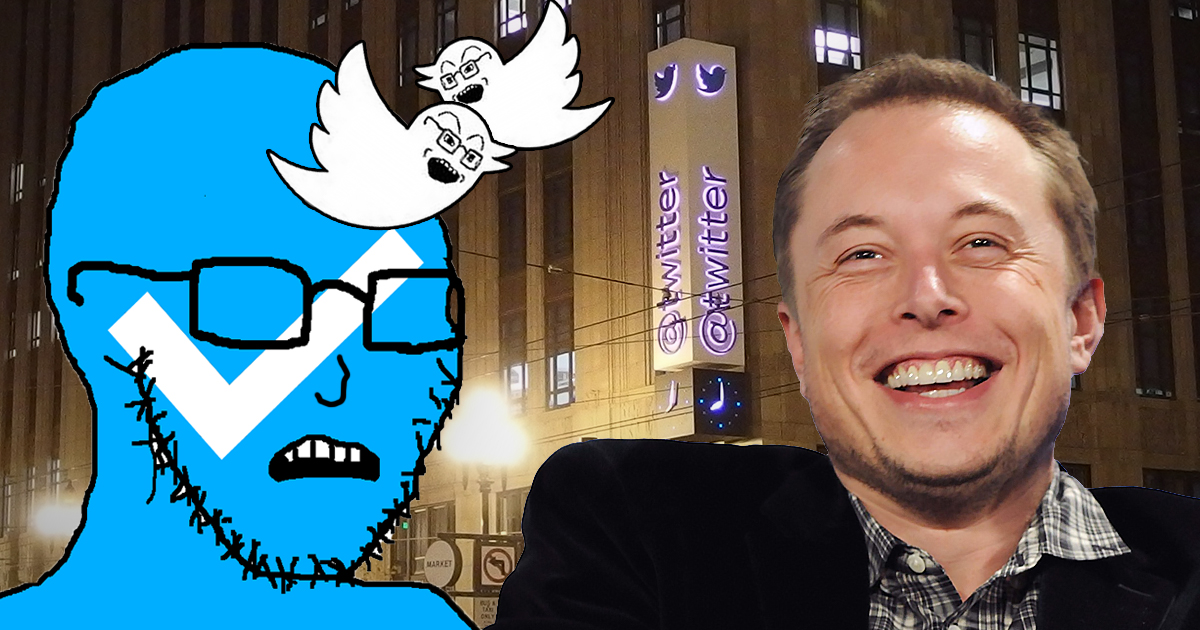 African-American billionaire Elon Musk’s personal vendetta against work-from-home employees is escalating at Twitter, as listeners can purportedly hear him tell employees to show up or consider their employment terminated in leaked audio.

In the audio, now going viral on social media, a woman who is apparently a Twitter employee is heard petitioning Musk to continue to allow working from home.

“Even if people returned to the office,” the person asserted, “the offices are separate offices, we won’t be in person anyways.”

Musk noted that Tesla employees are also present in multiple office buildings, and began arguing about the advantages of collaborating in person, then thought better of it and made his position clear from his position as the owner of Twitter.

As some have noted, the leak comes amid a series of high profile resignations from the company in what some have termed a mass exodus.

Yesterday, it was reported that controversial Head of Trust & Safety Yoel Roth, a partisan anti-Republican figure who expressed open disdain for Republicans in the past, was among those who left Twitter.

Other reports claim Musk warned those employees who haven’t been fired by Musk or resigned in opposition to the new regime to prepare for dramatic changes to Twitter’s culture.

Among them, Musk is reportedly planning to encourage a dramatic shift in work-life balance, warning employees to prepare for 80-hour weeks.

A video went viral last month showing a “day in the life” of a Twitter employee. Much of the 90 second video was devoted to food and beverages, and reveals the campus includes a “meditation room” for yoga aficionados.

Since taking the reigns at Twitter, Musk has brought in his own trusted employees and friends, locked the company’s existing employees out of critical systems, and fired approximately 50% of Twitter’s staff.

Musk has also started the process of dramatically changing its revenue model with his changes to the verification system and Twitter Blue subscription, which he claims will cut down on bots and other fake accounts.