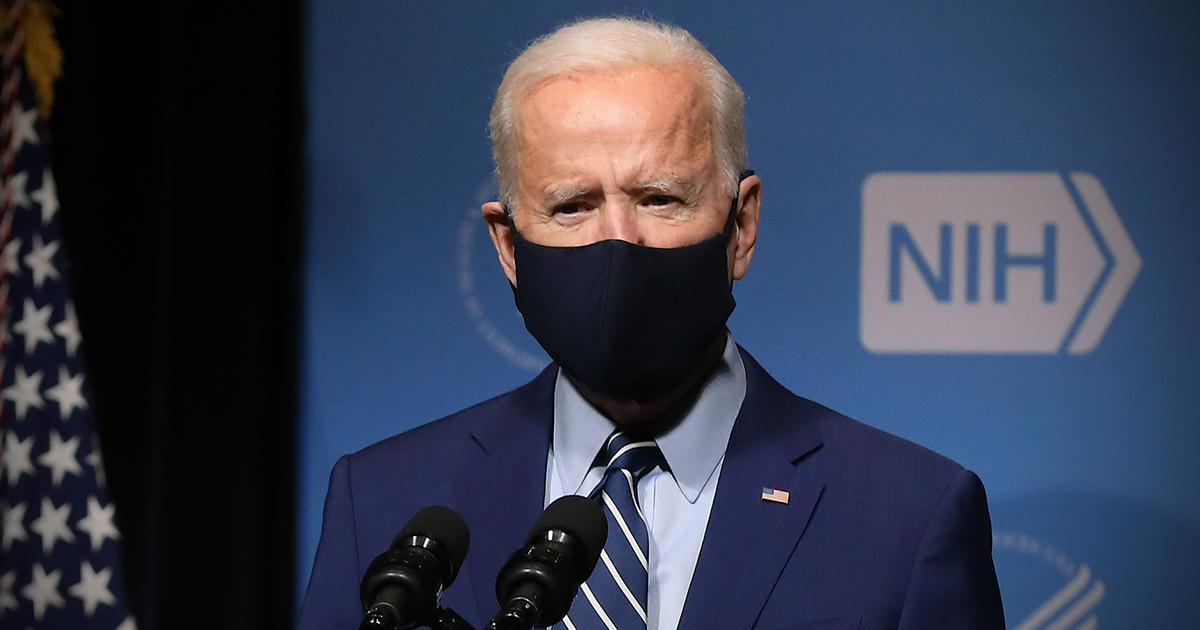 When a reporter asked Jean-Pierre about the social media giant becoming a “vector of misinformation” since being acquired by the African American billionaire and Tesla CEO, Jean-Pierre stated that the government is closely monitoring the situation.

Jean-Pierre: "We are keeping an eye on [Elon Musk's Twitter]." pic.twitter.com/hs5uX9AzZY

“Again, we are all keeping a close eye on this. We are all monitoring what’s currently occuring and we see it with our own eyes, with what you all are reporting and just for ourselves, with what’s happening on Twitter,” Jean-Pierre said.

“But again, social media companies have a responsibility to prevent their platforms from being used by any user to incite violence, especially violence directed at individual communities as we have been seeing,” she concluded, “and the president has been very clear on calling that out. He’ll continue to do that and we’ll continue to monitor the situation.”

Musk has claimed that Apple has threatened to “withhold” Twitter from their App Store, but refused to say why.

In a post to Twitter on Monday, the South African-born billionaire noted that Apple has “mostly stopped” advertising on the Big Tech platform. “Do they hate free speech in America?” he queried. Musk followed up by tagging CEO Tim Cook, and asked him what was “going on” with the decision to remove advertising.

This prompted a series of Twitter interactions that culminated in Musk appearing to declare war on his fellow tech giant, Valiant News reported Monday.