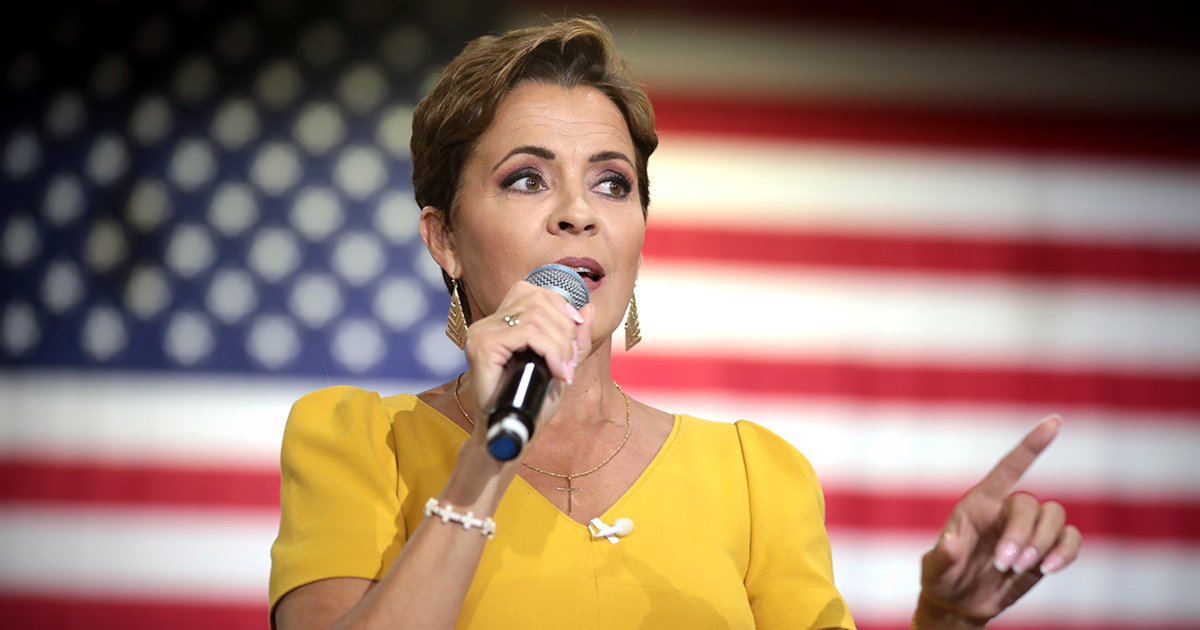 Kari Lake is still “optimistic” that she will become the next Governor of Arizona as the state’s Attorney General demands answers from Maricopa County regarding allegations that Republican voters were disenfranchised either through incompetence or malice.

Lake, a rising star who captured the attention of most Republicans due to her polished but confrontational exchanges with the media, made the remarks on November 19 while speaking to The Daily Mail, a right leaning British tabloid.

Though the Associated Press called the race for Lake’s Democratic opponent, Secretary of State Katie Hobbes, who refused to debate Lake and largely abstained from campaigning but was responsible for running the state’s elections, Lake has maintained that her voters were “disenfranchised” by systematic Election Day technology failures.

“The way they run elections in Maricopa County is worse than in banana republics around this world,” Lake told the Daily Mail, referring to the seat of Phoenix and Arizona’s largest county. 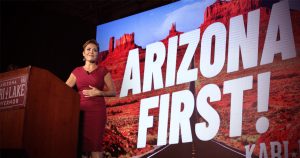 “I believe at the end of the day that this will be turned around and I don’t know what the solution will be but I still believe I will become governor,” Lake declared, “and we are going to restore honesty to our elections.”

Around the same time, Lake began amplifying video testimony of Arizonans who claim they or their families were disenfranchised on Election Day after technology or election officials left them unable to vote.

Lake, too, recently made an appearance at social gatherings held at 45th President Donald Trump’s Mar-a-Lago, including a private dinner with the former president, leading some to speculate that Lake and Trump may be negotiating a vice presidential role for the future.

For her part, Lake insisted that she visited Mar-a-Lago to seek allies in her legal fight in Arizona.