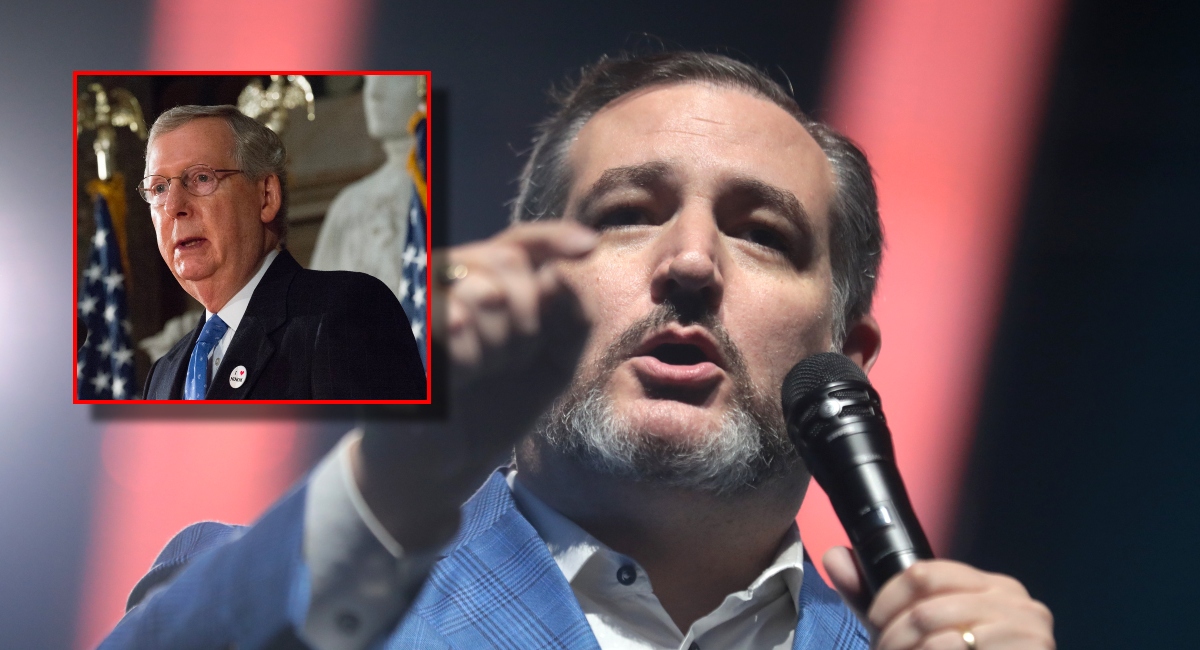 “Well, let me start off by saying I am so pissed off, I cannot even see straight,” Cruz said on his “Verdict” podcast.

Cruz slammed McConnell for what “should have been a fundamental landslide election,” citing the Minority Leader’s withdrawal of crucial GOP funding from Arizona Senate candidate Blake Masters’ campaign to use against another Trump-endorsed candidate in Alaska.

Watch an excerpt of Cruz’s remarks on Spreely.video: 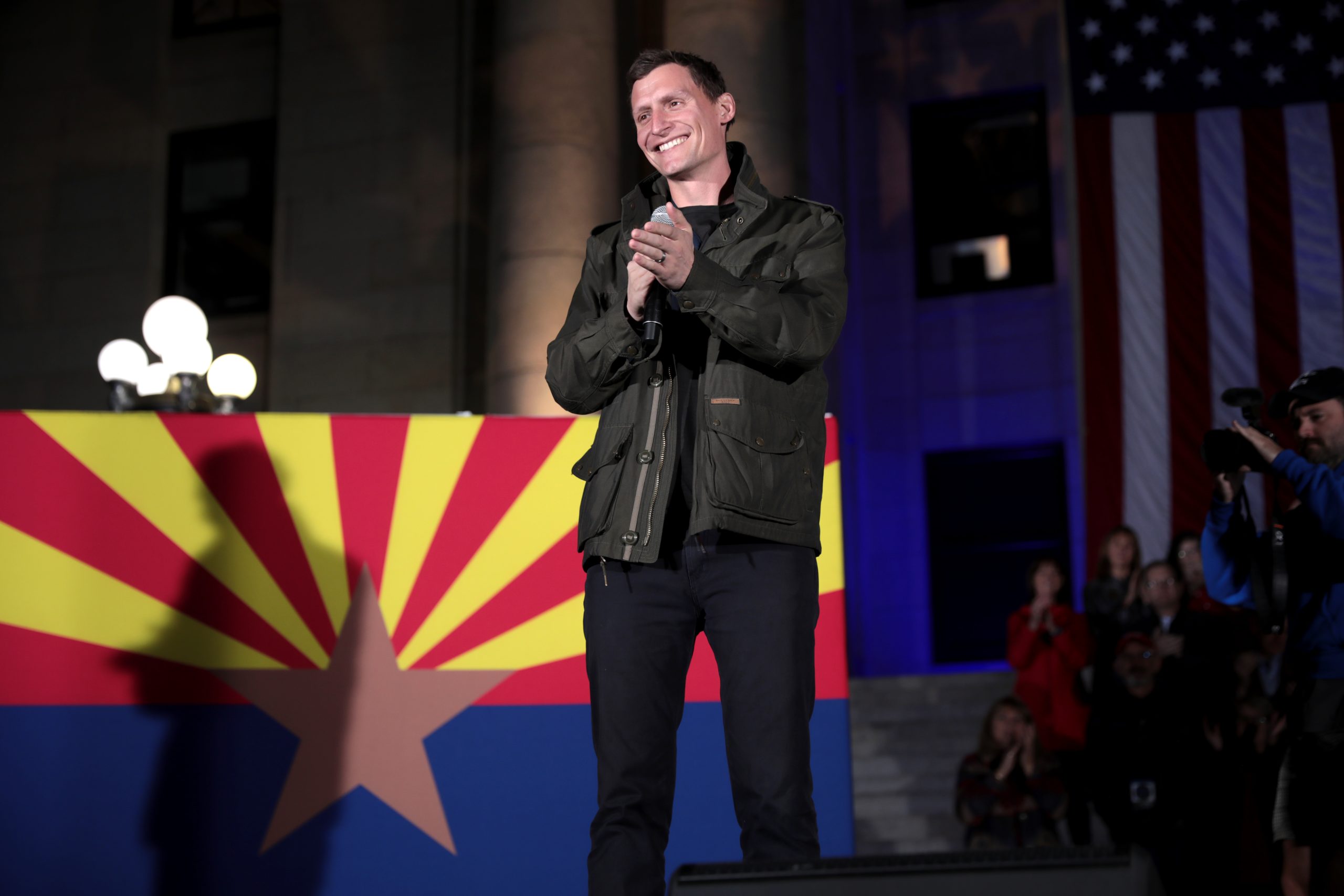 “Because Masters said he would vote against Mitch McConnell, and so Mitch would rather be leader than have a Republican majority. If there’s a Republican who can win, who’s not gonna support Mitch, the truth of the matter is he’d rather the Democrat win. So he pulled all the money out of Arizona,” Cruz said, adding that McConnell’s actions have left America “screwed for the next four years.”

“We’re gonna see horrible Left-wing judges confirmed for the next two years, because of this. We’re gonna see judges taking away our free speech rights, our religious liberty rights, our Second Amendment rights. It is an enormous missed opportunity. And I gotta say, it is hard to describe my feelings as anything other than rage,” Cruz concluded. 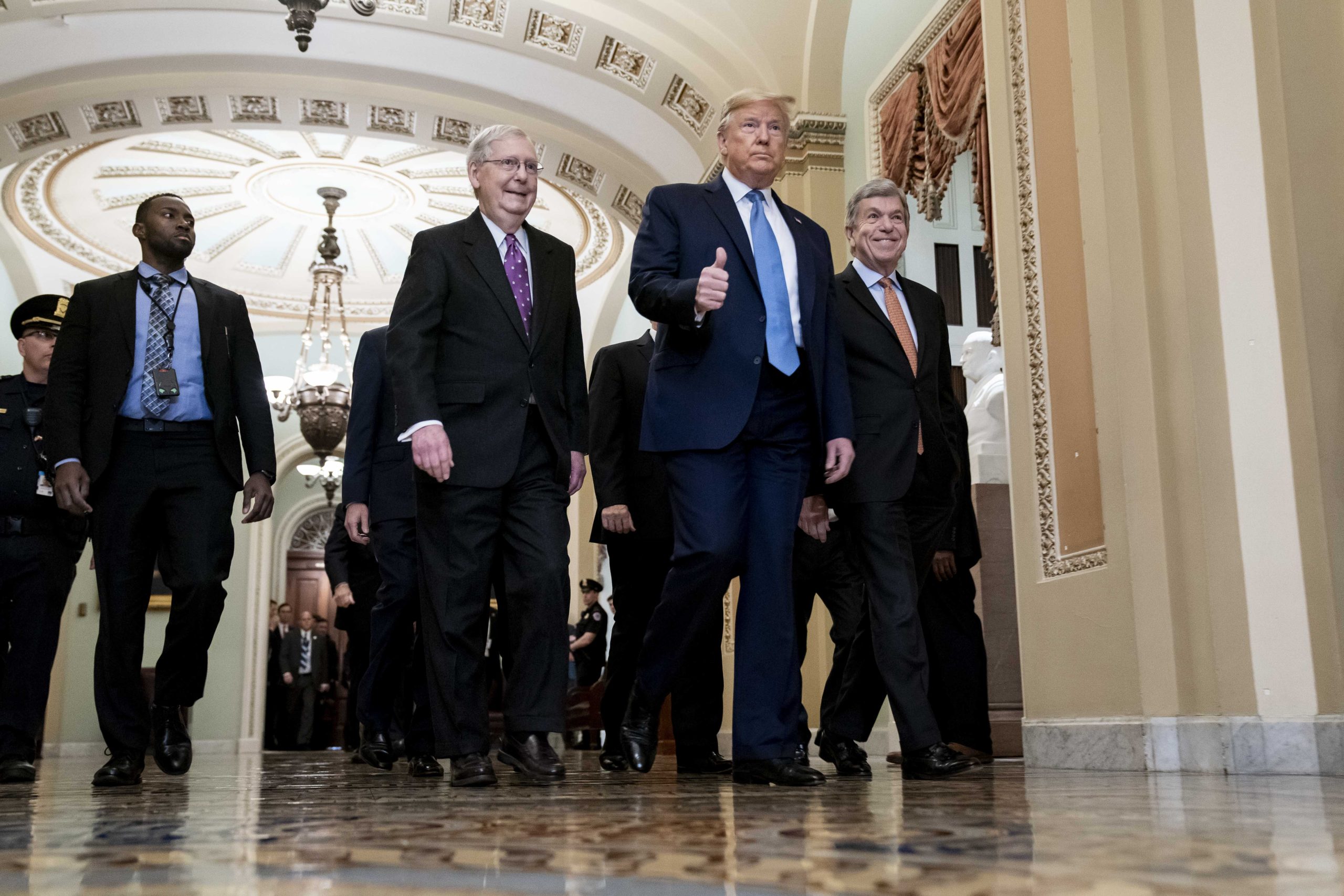