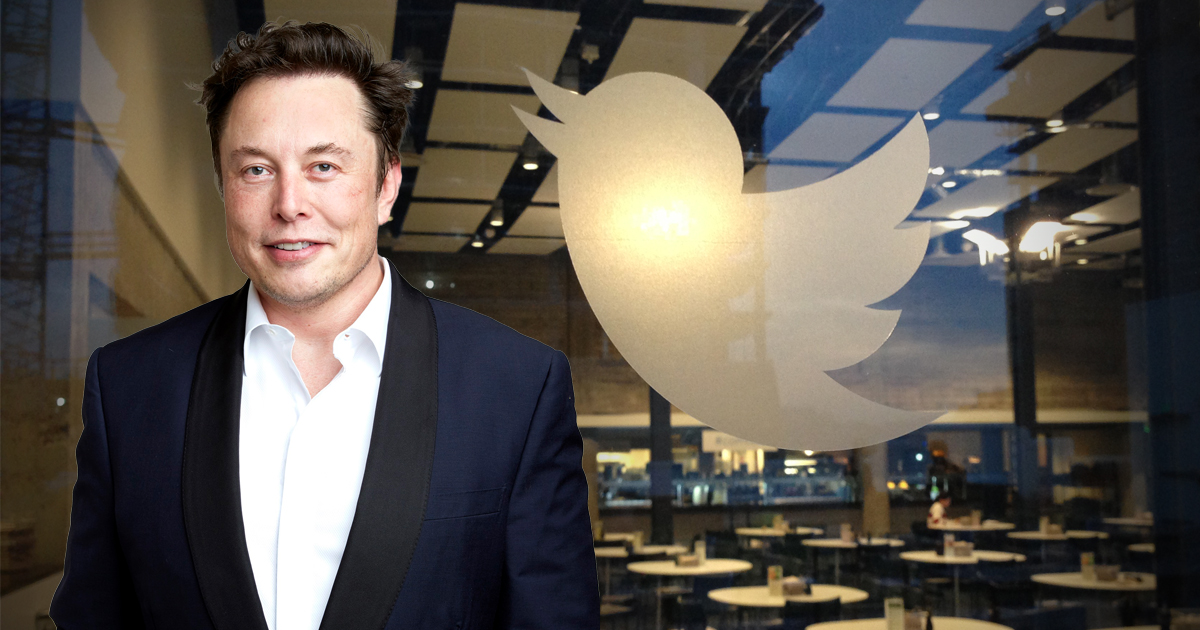 #BringThemBack is trending on Twitter, after “Chief Twit” Elon Musk started a poll to determine whether suspended users should be offered a “general amnesty.”

On Wednesday, the South African-born billionaire asked his Twitter followers whether suspended accounts who have not “broken the law or engaged in egregious spam.” At the time of writing, over 1.5 million users have voted in the poll, which stands at 72% in favour, and 28% against.

Should Twitter offer a general amnesty to suspended accounts, provided that they have not broken the law or engaged in egregious spam?

Rep. Paul Gosar, one of the most America First members of Congress, was one of many to tweet his support of the general amnesty for suspended accounts. “Yes!” Gosar wrote. “Restore free speech!” Former congressional candidate Robby Starbuck agreed, saying that a “clean slate” was needed on the Big Tech platform.

Absolutely. A clean slate is needed.

Yes, At least offer everyone "another try" I mean the rules are clear, I think if they are brought back and break TOS again, leading to bans, the general public will have a LOT more trust in the bans not being politically motivated.

Yes of course. As @jack himself said: "social media should be a human right."

Sean Davis, the co-founder of conservative news outlet The Federalist, argued that Twitter should “also end the algorithmic shadow-banning and suppression of conservative accounts,” which he described as being “a far more insidious form of censorship compared to bans/suspensions.”

Related  Elon Claims Apple Threatened To Remove Twitter From App Store, but ‘Won’t Tell Us Why'

“Nuke the ghost in the machine programmed by wokesters to suppress opinions they didn’t like,” Davis added.

Yes! Twitter should also end the algorithmic shadow-banning and suppression of conservative accounts, which is a far more insidious form of censorship compared to bans/suspensions. Nuke the ghost in the machine programmed by the wokesters to suppress opinions they didn’t like. https://t.co/53K38eJW3t

Shortly after Musk launched the Twitter poll, the #BringThemBack hashtag started trending on the platform, reaching to at least the 14th spot in national trends, according to Turning Point USA’s Benny Johnson.

The most notable unsuspension prior to any Twitter amnesty was that of the 45th President Donald Trump, a decision which Musk had also seemingly left up to his followers in another poll. Over 15 million Twitter users voted in the poll, with a narrow 52% majority backing the former president’s return to the platform.

“The people have spoken,” Musk said after the poll was complete. “Vox Populi, Vox Dei.” Following the unsuspension of Trump and others, he added that he hoped “all judgy hall monitors stay on other platforms.”

Hope all judgy hall monitors stay on other platforms – please, I’m begging u