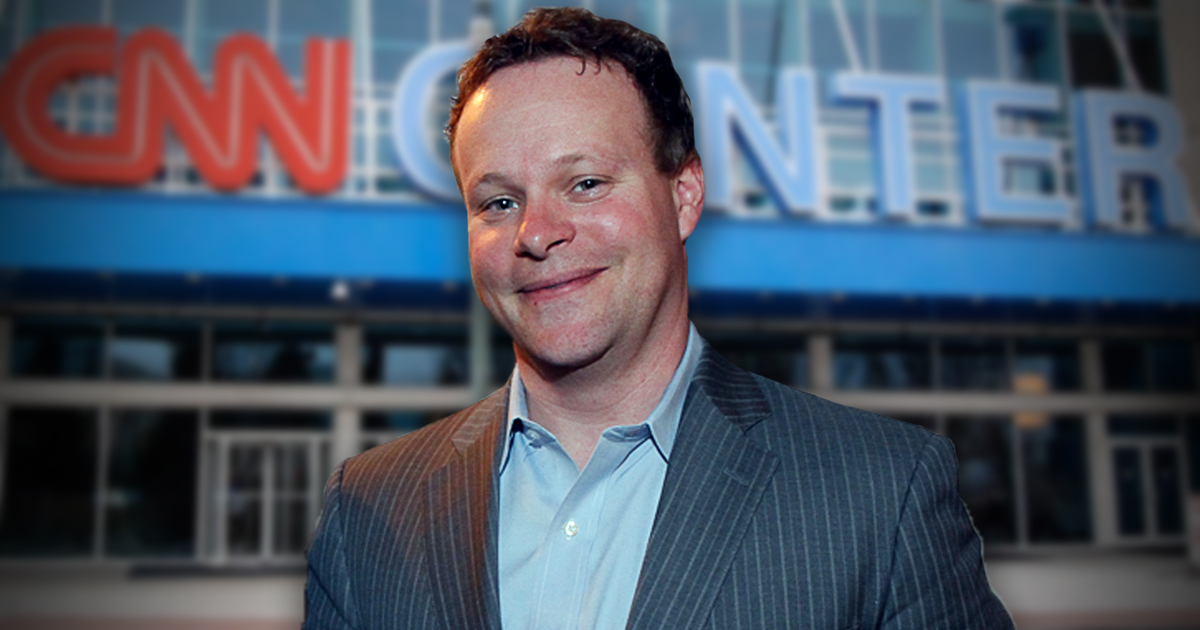 Left wing cable network CNN has announced another round of layoffs, according to a leaked memo reportedly sent by network CEO Chris Licht earlier today.

In a memo with today’s date, Licht informed employees that “many” members of the team will be impacted, and described it as a “gut punch” for those employees who remain.

“Today we will notify a limited number of individuals, largely some of our paid contributors,” Licht reportedly wrote, adding that “Tomorrow, we will notify impacted employees,” with more information forthcoming in the afternoon.

The comparatively new CNN CEO then explained that those employees losing their jobs may be informed via a Zoom call.

“If your job has been impacted,” wrote Licht, “you will lean more through an in-person meeting or via Zoom, depending on your location.”

BREAKING: CNN's Christ Licht sends a memo to employees revealing another round of layoffs for the far-left cable network as it continues to underperform pic.twitter.com/1YVj4JafT6

This news comes on the heels of a report that said CNN was planning to cut more jobs beginning on December 1 as part of the network’s new strategy to ditch its far-left moniker and cut expensive salaries in the process.

According to that report, Licht was appointed CEO with the understanding that he would trim $100 million from the network’s salaries – in no small part, by cutting off its longest employed and most expensive far-left hosts – in a bid to make it competitive in the current market.

Fox News recently reported that an insider claimed CNN has “a lot of fat” from the era of anti-Make America Great Again icon Jeff Zucker, and “these layoffs are probably necessary” for the network’s continued survival.

At the same time, Licht and his bean crunchers were likely monitoring CNN’s ratings during the crucial midterms period.

Though the network did better than a typical night, it continued to be dwarfed by Fox News, possibly cementing in stone the layoffs that are beginning today.