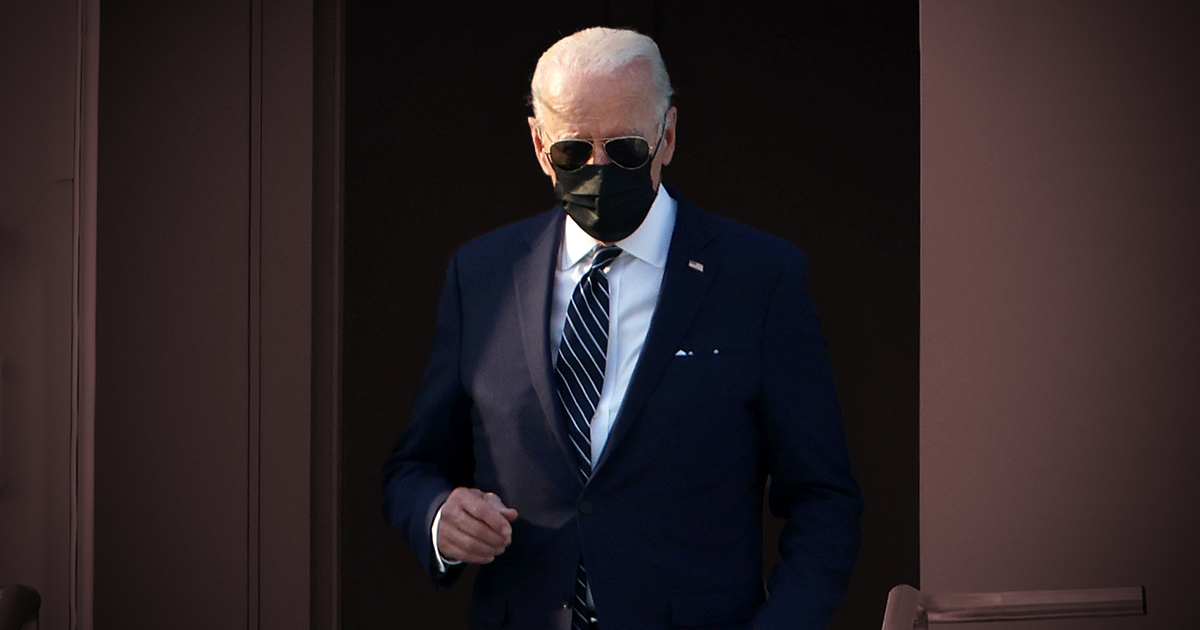 President Joe Biden asked a female reporter if she thought he needed to undergo a physical exam of the kind typically administered to sitting Presidents.

The incident happened late last month, and was followed by the President mumbling about “part of my physical” being “already done.”

It began when a reporter asked the elderly octogenarian, “When will you get your annual physical, Mr. President?”

Biden, who insists that he plans to run for reelection in 2024, replied “What, do you think I need it?” before wandering over to the questioner. “Well, you just had a birthday,” the reporter told the 80-year-old commander-in-chief.

Biden laughed nervously and replied, “I’ve gotten my physi – I will get him – part of my physical’s already done, and I’ll be getting before the end of the year.”

Reporter: "When will you get your annual physical, Mr. President?"

Though Democrats have consistently tried to brand criticisms about Biden’s health as a fringe Republican talking point, public polling has consistently revealed that a growing number of citizens are concerned about the 80-year-old man’s ability to conduct himself effectively in the White House.

In a poll taken in October of this year, only 26% expressed a desire for Biden to run for reelection in 2024, with most voters not confident about his mental faculties.

Only 26% of those polled said they were “very confident” in Biden’s mental health, and they were joined by another 17% who reported being “somewhat confident” that their president has enough mental acuity.

An impressive 40% of voters, meanwhile, said they were “not at all confident,” and they were joined by another 14% who reported being “not very confident” in Biden’s brain. 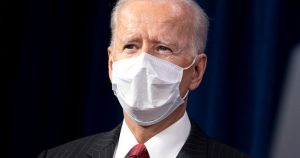 Fears over Biden’s health may have reached fever pitch when, earlier this year, he abruptly informed the public that he has cancer.

His aides and advocates later claimed, without evidence, that he was referring to a relatively minor skin cancer he had removed before his presidential run in 2020.