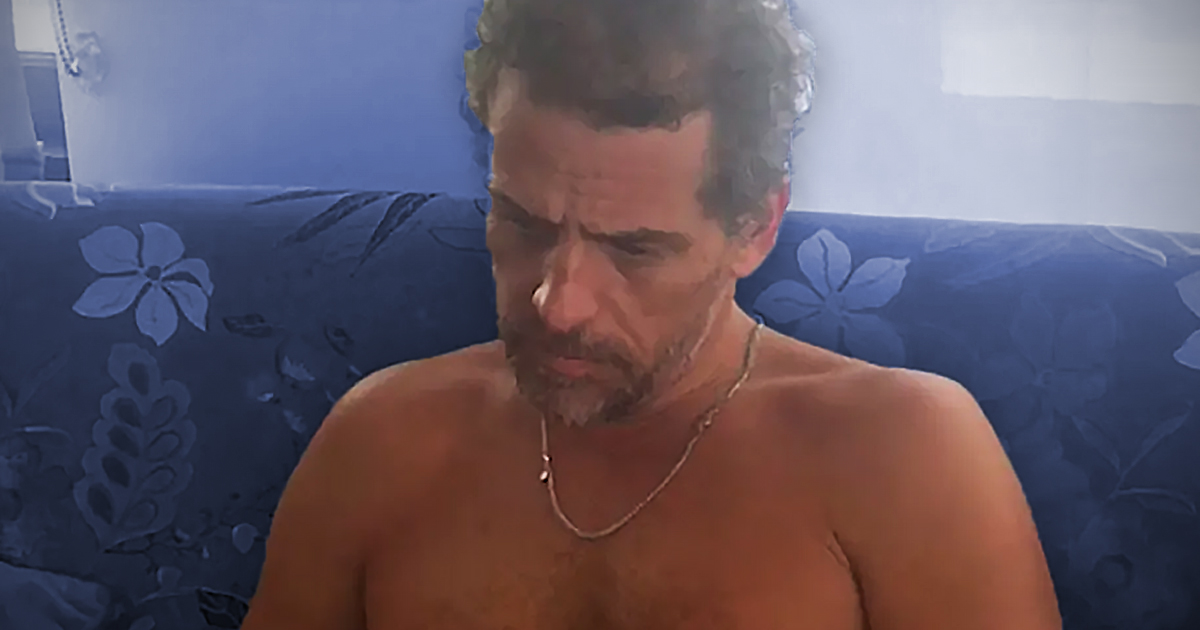 Sufficient evidence has reportedly been gathered against Joe Biden’s son Hunter to bring federal charges against him for tax crimes and false statements related to an illegal gun purchase, according to the Washington Post.

The Washington Post reported on Thursday that “Federal agents investigating President Biden’s son Hunter have gathered what they believe is sufficient evidence to charge him with tax crimes and a false statement related to a gun purchase, according to people familiar with the case.”

According to the Post, “The next step is for the U.S. Attorney in Delaware, a Trump administration holdover, to decide on whether to file such charges, these people said.”

Much discussion has been made about Hunter Biden’s “laptop from hell,” which was left in a Delaware repair shop and subsequently had large portions of its contents released to the public.

Among the contents of the laptop were photos of videos of Hunter Biden engaged in sexual activity and drug use, as well as texts with his father Joe and business associates in which Joe Biden was referred to as “The Big Guy.”

“Agents determined months ago they had assembled a viable criminal case against the younger Biden,” the Post reported. “But it is ultimately up to prosecutors at the Justice Department, not agents, to decide whether to file charges in cases where prosecutors believe the evidence is strong enough to lead to a likely conviction at trial.”

Conservative activists have expressed skepticism as to whether the Biden administration’s Justice Department will actually pursue charges against members of the Biden family.

“Two years ago this month, right before the last presidential election, the 2020 election, we interviewed a former business partner of the Biden family,” Fox’s Tucker Carlson said this week. “His name was Tony Bobulinski and he told us a remarkable story. Joe Biden’s son and his brother had entered into highly lucrative deals with foreign governments, including the communist government of China, in which they sold access to the United States government in exchange for millions of dollars for themselves.”

“Now, on many levels, that was a crime,” Carlson noted. “Joe Biden was aware of it when it happened, and Joe Biden profited from it directly. It was a strong charge to make, but Tony Bobulinski had the documents, the emails and the text messages to prove that it happened. We considered it a huge story, and we spent an hour on it in October of 2020.”

“To this day, the FBI continues to suppress evidence, proof that the most powerful family in the country has committed crimes against the United States,’ Carlson said. “That is the definition of corruption. It’s unacceptable. If the United States is going to continue as a democratic republic, we can’t have this. It cannot go on.”