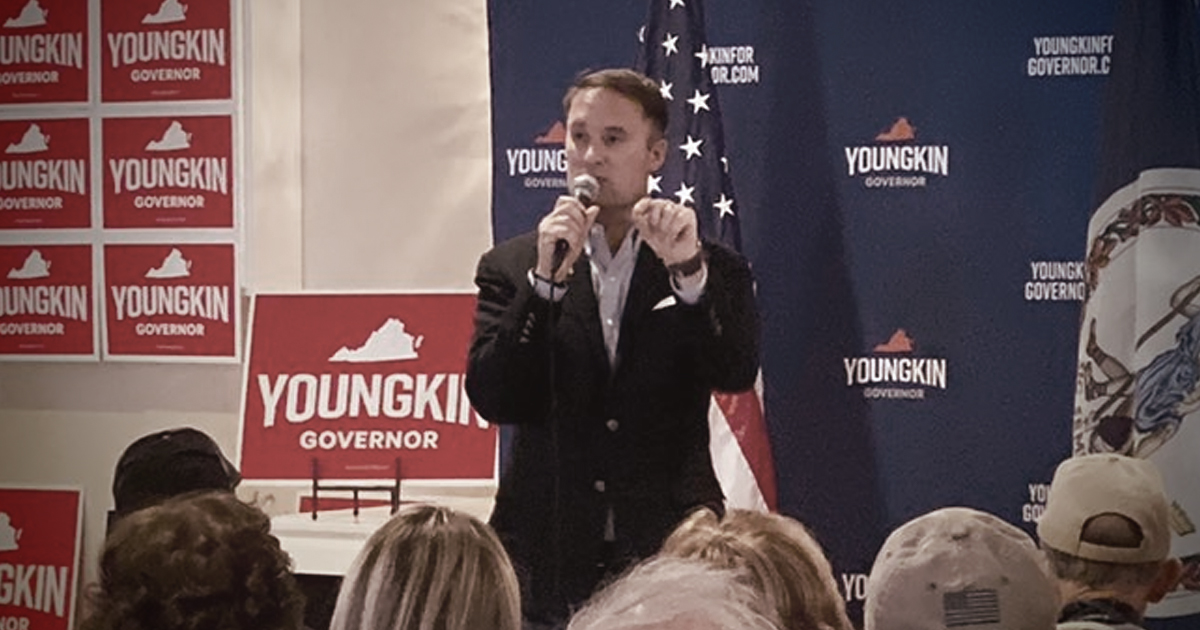 Virginia Attorney General Jason Miyares has announced a special “Election Integrity Unit” to combat election fraud within the swing state in what Miyares says represents a promise kept to his voters.

Miyares is one of the many Republicans who won in the party’s series of landslides in the Virginia last year, when voters soundly rejected Democrats in their first high profile loss since Joe Biden ascended to the White House.

“I pledged during the 2021 campaign to work to increase transparency and strengthen confidence in our state elections,” Miyares said in a statement released by his office on Friday.

“It should be easy to vote, and hard to cheat. The Election Integrity Unit will work to help to restore confidence in our democratic process in the Commonwealth,” Miyares said.

According to the press release, the Election Integrity Unit consists of “more than 20 attorneys, investigators and paralegals from across the various divisions in the Office of the Attorney General.”

Like Virginia Gov. Glenn Youngkin, Miyares campaigned in the style of a moderate while assuring voters that he would enshrine election integrity and remove left wing rhetoric and pornographic from schools.

While some have criticized Miyares for not further aligning himself with 45th President Donald Trump, he was endorsed by the former president last year and fired a member of his staff for working with the House’s January 6 committee in February of this year. Miyares’s office, however, told local media that the firing wasn’t related to the January 6 investigation and that he did not have a role in the firing.

While Miyares may be keeping a promise here, Youngkin pleased voters in July when, thanks to his influence, Republicans gained control over the Virginia Board of Education.