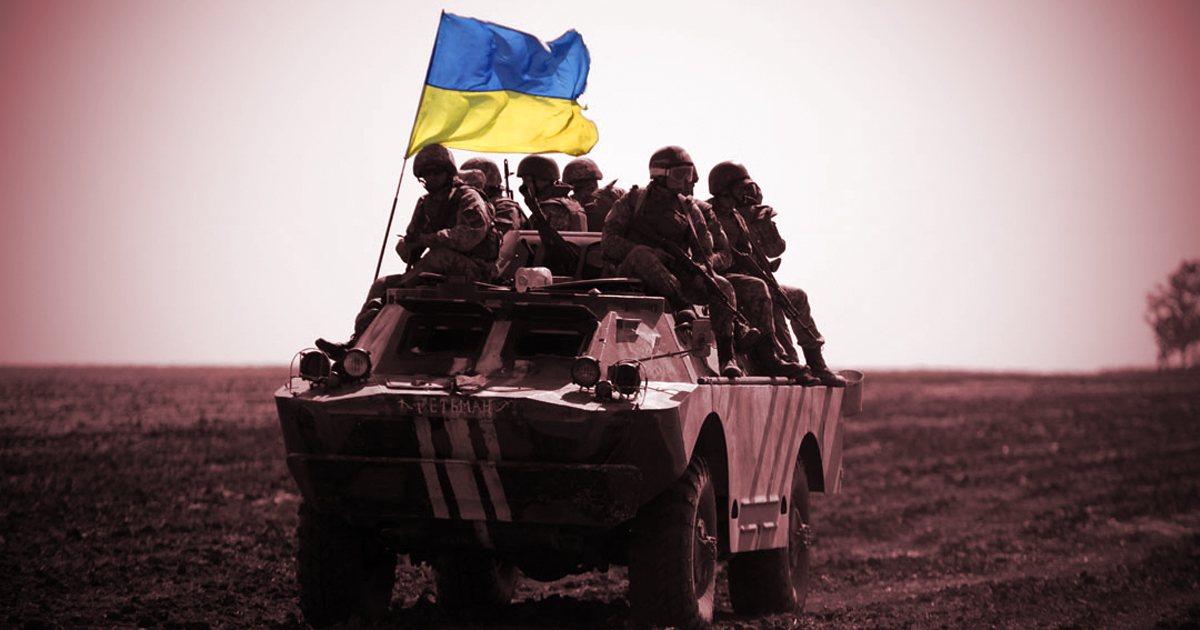 15 children in Ukraine were injured over the weekend after what is being described as a grenade launcher “mishandling” incident in the war torn country.

The Kyiv Independent reported that on September 3 an “unauthorized military exhibition of weapons” took place “during a children’s event in Chernihiv,” a city north of Kiev and near the border with Belarus.

Four people apparently remain hospitalized, two being children, and one child remains in “serious condition.” Ukrainian President Volodymyr Zelensky pledged that those responsible for the “mishandling” would be punished for their actions.

Some kid accidentally set off a grenade launcher at a “children’s event” 😮‍💨 https://t.co/KlmrBSxnpC

trying to wrap my head around this one pic.twitter.com/ruDYIe67KJ

However, it’s not entirely clear what is meant by “grenade launcher.”

The United States has sent thousands of Stinger and Javelin missile systems to Ukraine in a bid to help the country stall Russia’s advance, and Western forces have admitted that it does not know what happens to the weapons they send after they enter Ukraine.

Most recently, Biden has requested another $13.7 billion for Ukraine, even as Russia claims the country is guilty of sponsoring terrorism within Russian borders.

The latest budget requests comes as part of a $47.1 billion “emergency” spending package, according to Breitbart News, which reveals that Biden already spent two thirds of the $40 billion Congress has already authorized.

Ukraine denied responsibility for a car bomb attack last month that claimed the life of the daughter of one of Russia’s top philosophers. Moscow has repeatedly fingered Ukraine over the incident, and has provided extensive biographical information about the alleged bomber.

Zelensky denied the accusations, and the West has largely backed his response, and to some degree, the use of terror tactics against Russians.

In this article:2022 Invasion of Ukraine, Russia, Ukraine