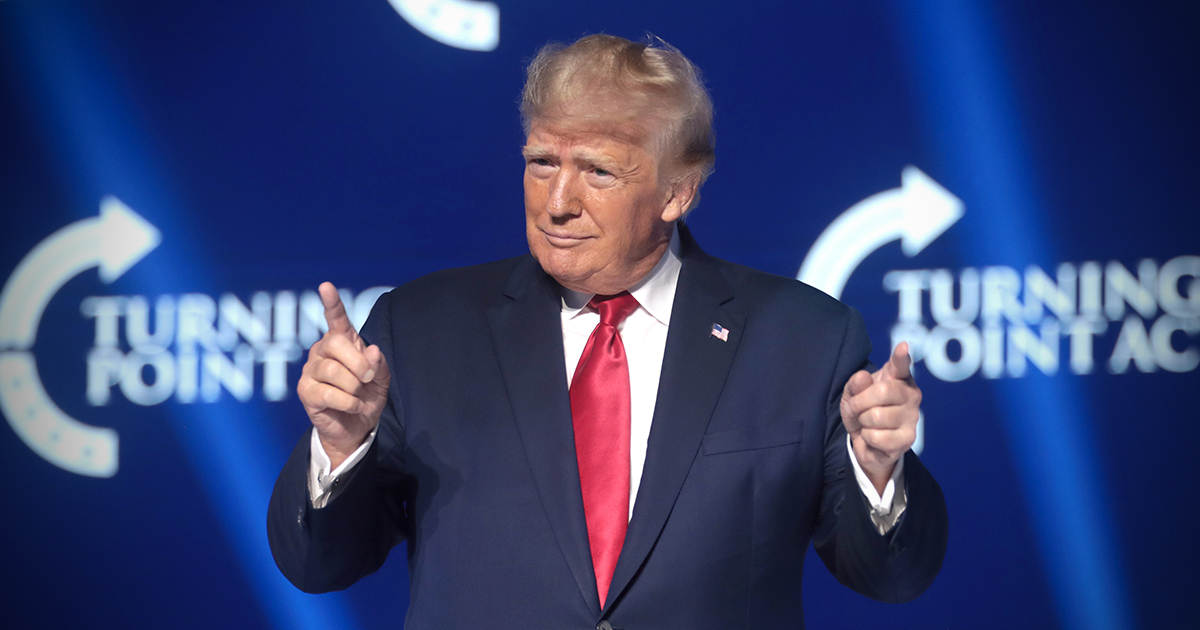 45th President Donald Trump and his legal team have won an important hurdle against Joe Biden’s Department of Justice, with a federal judge today siding with Trump’s team with a decision to appoint a special master to supervise the documents and items seized from the former president’s Mar-a-Lago home and resort.

U.S. District Court Judge Aileen Cannon, a Trump appointee, ordered investigators to halt their review of the documents seized from Trump when she issued her 24-page ruling on Labor Day.

Cannon warned that Trump “faces an unquantifiable potential harm by way of possible disclosure of sensitive information to the public,” suggesting that someone in the government may begin leaking out of context information to allies in the media.

JUST IN: Judge Aileen Cannon grants Trump's motion to appoint a special master "to review the seized property for personal items and documents and potentially privileged material subject to claims of attorney client and/or executive privilege."

Both teams now have until September 9 to propose a list of special master candidates and outline the job description, Politico reported.

A special master will become the custodian of the documents seized by the FBI during the politically destructive raid on Trump’s home, with the goal of keeping seized items from being leaked to the public or destroyed.

Breitbart noted that the judge expressed “the need to ensure at least the appearance of fairness and integrity under the extraordinary circumstances presented” by the raid on Trump’s home and subsequent investigation.

Though once considered rare, special masters have been used more often in recent years. 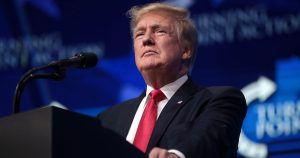 James O’Keefe and Project Veritas were also successful in their request for a special master last year, after FBI agents conducted a pre-dawn raid on O’Keefe’s home allegedly pertaining to Ashley Biden’s diary.

More news continues to break stemming from the FBI’s raid on Trump’s home, and most of it is generally politically damaging to the FBI and White House.

In the last few days alone, Americans learned that the FBI apparently “contaminated” Melania Trump’s underwear drawer, forcing her to buy new garments, and “rifled through” the private bedroom of the couple’s son, 16-year-old Barron Trump.

“So they riffled [sic] through the living quarters of my 16 year old son, Barron, and the loved and respected former First Lady of the United States, Melania,” wrote Trump in a statement, “but, despite proven high crimes and treason, and just plain common theft, all pointed out in the Laptop from Hell (and elsewhere), they never Raided or Broke Into the house of Hunter Biden or, perhaps even more importantly, the house of Joe Biden – A treasure trove!”