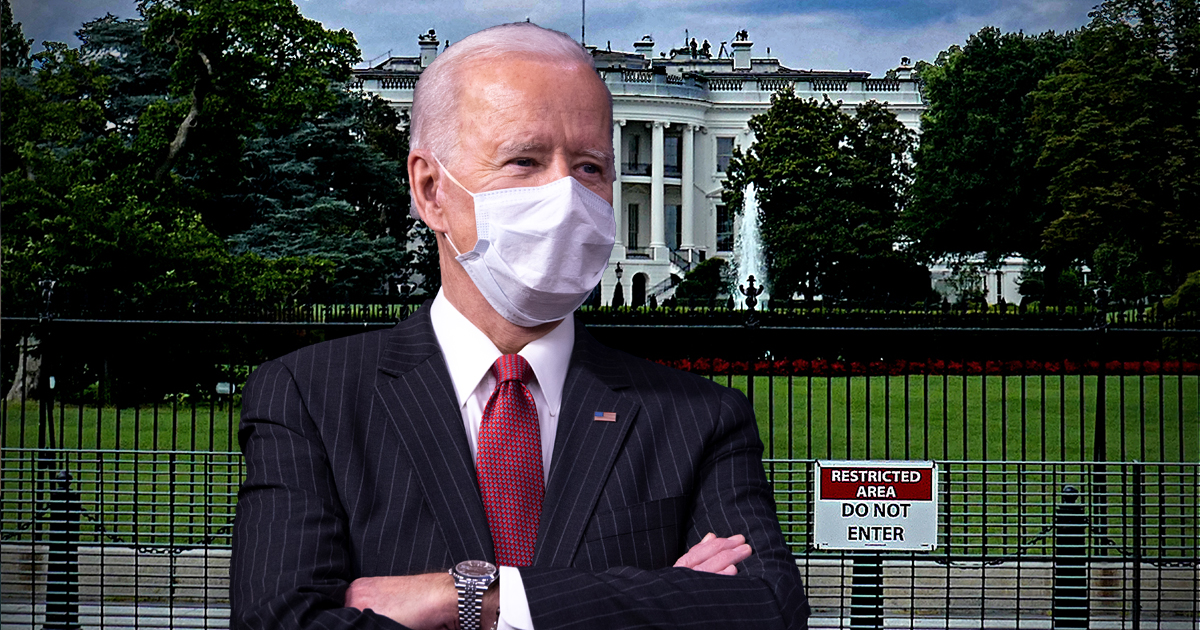 New polling released this month reveals that a majority of Americans believe that Joe Biden should be impeached following a rocky first two years in office that have only been partially blunted by the White House’s media allies.

The Rasmussen Reports poll found that 52% of likely U.S. voters support removing Biden from office via impeachment, compared to only 42% who are opposed to impeaching the 79-year-old longtime politician. 38% strongly support impeaching Biden while 30% are strongly opposed. The poll was conducted between August 31 and September 1.

Surprisingly, the poll found that distaste for Biden may be growing within the Democratic ranks. A third of Democrat voters want Biden to be impeached, joining the majority.

A new Rasmussen poll has found that for the first time a majority of voters want to see Joe Biden impeached. Perhaps the most startling aspect of the survey is that almost a third of Democrats either strongly or somewhat support the notion.https://t.co/9qnryBaOvO

News that public opinion may be swaying toward impeachment comes as the Biden White House is under fire from conservatives for his possible role in directing the National Archives to open an investigation into his chief political opponent, 45th President Donald Trump.

It is believed by many that Biden authorized the investigation which ultimately led to the FBI raid on Mar-a-Lago, Trump’s Florida home and resort. 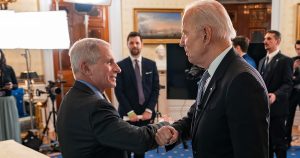 Reasons have included the Biden White House’s apparent decision to abandon the southern border – exacerbating the worst immigration crisis in a generation – and allegations of corruption regarding Hunter Biden’s Chinese and Ukrainian business interests.

Despite the possible causes for impeachment, or at least investigation, the Rasmussen poll reveals that most voters believe the Republican Party will let the opportunity slip.

Two months out from the midterm elections, there has thus far been no unified party effort toward impeachment from the Republicans in the U.S. House, including from House Minority Leader Kevin McCarthy, who has largely limited his promises to ethics investigations of Democrats and the FBI. 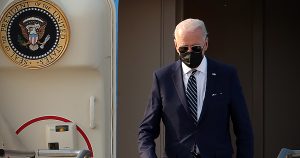 Still, conventional wisdom would suggest that Biden’s terrible approval ratings – clocking in at 38% late last month – combined with the fact that a majority of voters think Congress should force him out of office mean that Republicans are poised to do well this November.

And, while leadership has remained pensive, popular members including Greene and Rep. Matt Gaetz have repeatedly hinted at what a Republican-controlled Congress may have planned for Democrats in 2023.