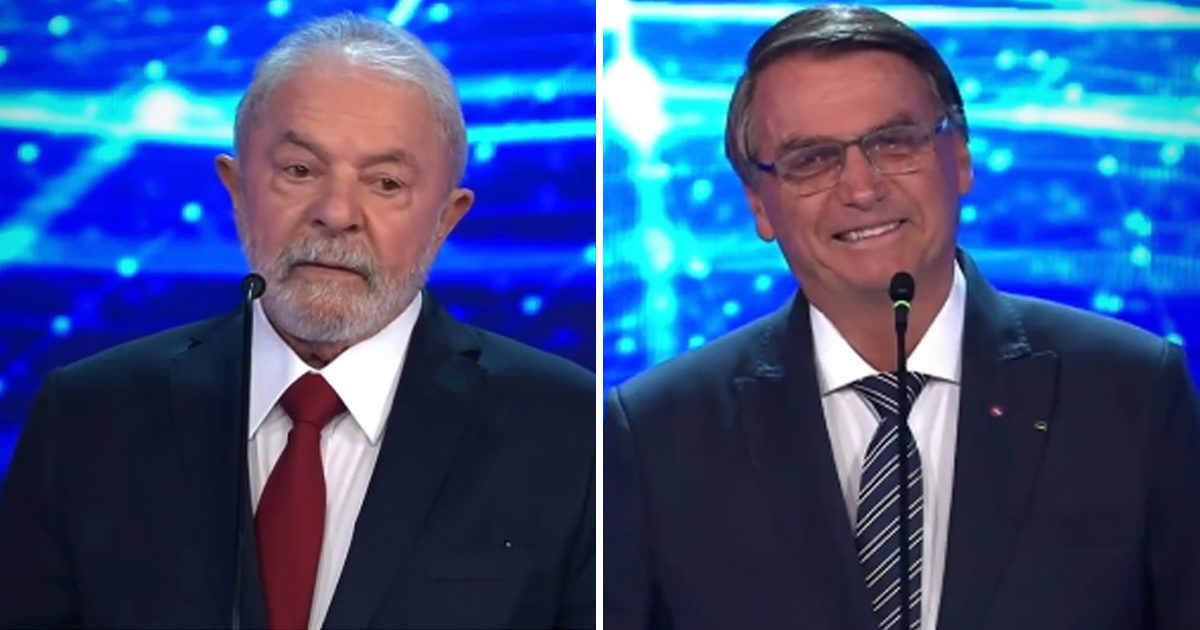 Former President Luiz Inácio Lula da Silva, a socialist politician who is now running for another term after serving nearly two years in prison before having his conviction overturned, appeared to completely forget what he was saying in the middle of a debate against Bolsonaro ahead of the country’s presidential election in October.

🇧🇷🗳📹 — During a debate on the economic policy of the Government of Jair Bolsonaro, where Former Democratic-Socialist President Lula da Silva freezes and stops talking during his dissertation.

Brazilian reporter Fernande de Castro, writing in The Gateway Pundit, explained that “Lula is 76 years old and is showing signs that his health does not look good,” and beyond losing his train of thought, “his voice is hoarse.” Lula’s performance apparently led Democratic Labor Party politician Ciro Gomes to publish “a message doubting the socialist’s health” before later deleting it.

Joe Biden’s presidency has been plagued with incessant faux pas and gaffes that generally involve Joe Biden saying something he did not mean to, mispronouncing a word, having uncomfortable conversations with small children, or forgetting someone’s name.

Related  WaPo: Vaxxed ‘Make up a Majority of COVID Deaths,’ Not ‘Pandemic of the Unvaccinated’ After All

Lula, who was convicted of corruption in 2018 and spent more than 500 days in prison before being released following a ruling by Brazil’s Supreme Court, apparently suffered the mental gap around the time he was asked if his ambition is to restore the alleged corruption from his prior government, reported de Castro.

Related: Alex Jones Urges Trump To Be More Like Bolsonaro On COVID-19 Vaccines

“Lula,” Bolsonaro asked in Portuguese in the opening moments of the clash, “do you want to return to power to continue committing the same acts of corruption?”

Metropoles: "Bolsonaro after leaving the debate stage:
— “Lula lied like a convict that he is”.

The President said that the "clash" at Band TV debate was a good warm-up." pic.twitter.com/CiSME1mCIA

Bolsonaro has been described as a populist Christian who believes in the free market capitalism once championed uniformly in the United States.

Currently, polls show Bolsonaro either behind Lula or statistically tied with the socialist candidate whose governance once sparked an economic crises due to fears he may emulate the Venezuelan communist dictatorship to the country’s north.

Bolsonaro’s family, themselves all public figures or politicians, mocked the poll citing similar polls showing Bolsonaro far behind his opponent in the 2018 election.

Recently it was the Brazilian Supreme Court have reached a “truce” with Bolsonaro.