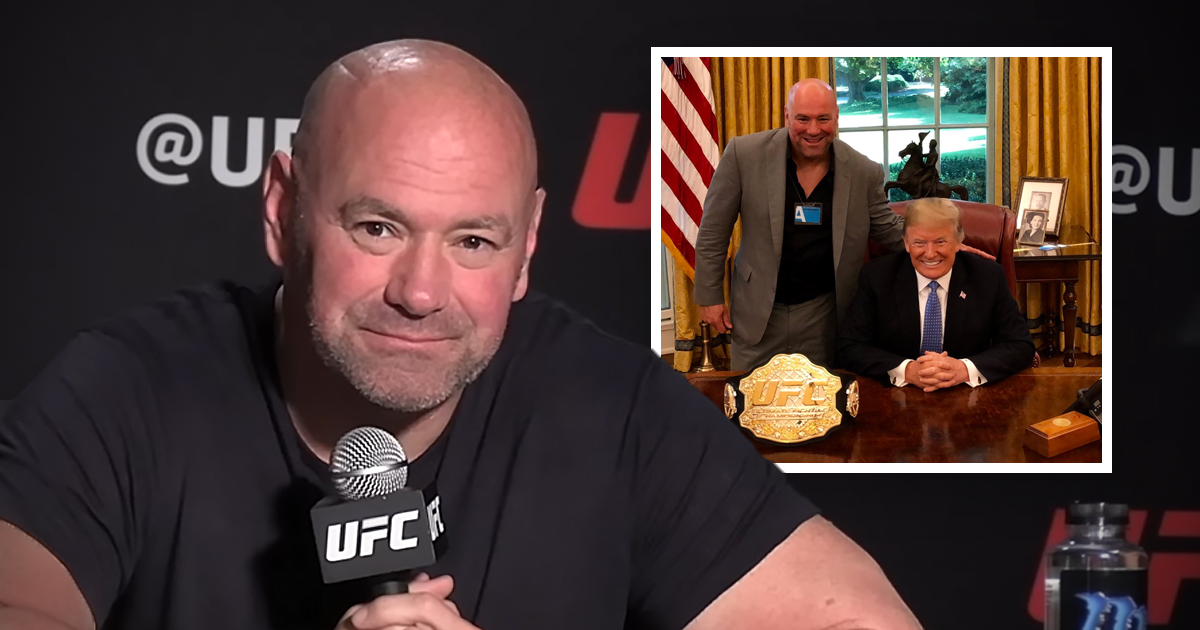 UFC president Dana White spoke out on the FBI of former President Donald Trump’s home in Florida, stating “there’s 10 other people’s houses that probably should’ve been raided before his that haven’t happened.”

White made the comments during a press conference Dana White’s Contender Series 49 on Tuesday at the UFC Apex in Las Vegas.

“It’s madness, man,” White said when asked about the situation. “The whole world is crazy right now. I don’t know what to think, and I don’t know enough about it, and I haven’t talked to him. I’ve only seen bits and pieces on the news, so I don’t know exactly what’s going on.”

UFC President Dana White asked about FBI raid at Trump’s Mar-A-Lago: “There's 10 other people's houses that probably should've been raided before his."

The UFC president concluded by saying “It’ll be interesting to see how this plays out.”