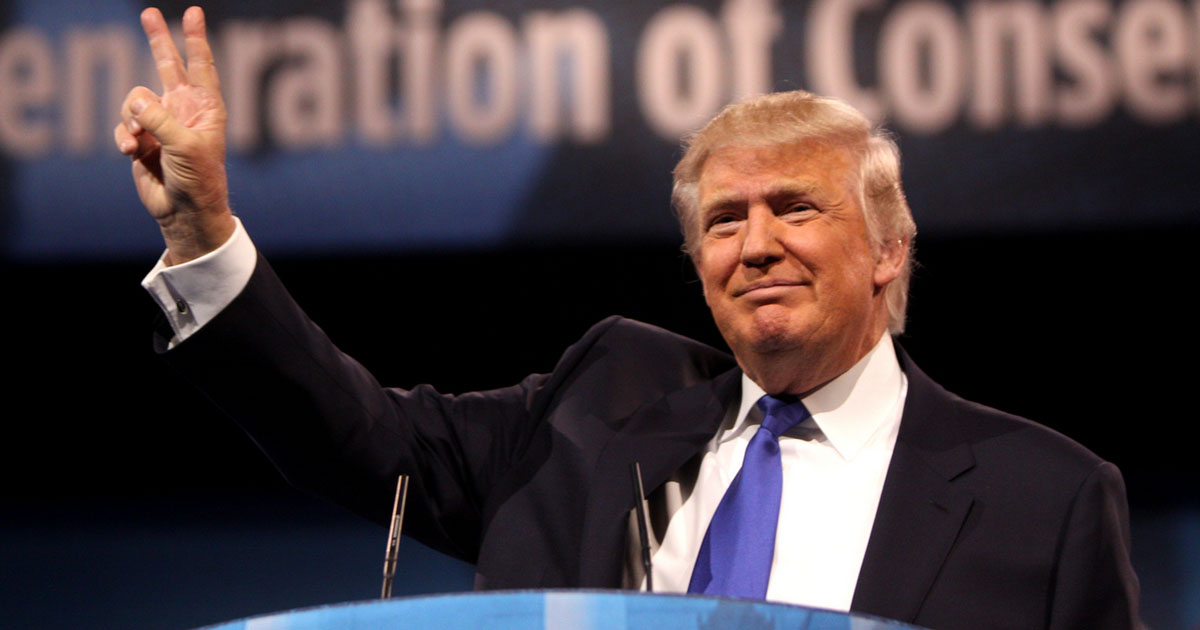 Former President Donald Trump took to his Truth Social website to celebrate the victory of Harriet Hageman and the loss of Liz Cheney during Tuesday night’s Wyoming GOP primary.

“Congratulations to Harriet Hageman on her great and very decisive WIN in Wyoming,” Trump wrote. “This is a wonderful result for America, and a complete rebuke of the Unselect Committee of political Hacks and Thugs.”

“Liz Cheney should be ashamed of herself, the way she acted, and her spiteful, sanctimonious words and actions towards others,” he continued. “Now she can finally disappear into the depths of political oblivion where, I am sure, she will be much happier than she is right now. Thank you WYOMING!”

As Valiant News previously reported, Cheney (R-WY) has lost her reelection during the Wyoming GOP primary by a wide margin after running a campaign predicated on attacking former President Donald Trump.

Trump-endorsed candidate Harriet Hageman has coasted to victory in the state’s first district, dealing a significant blow to the Cheney family’s influence on Wyoming politics.

Cheney voted to impeach President Trump after he had already left office, and focused her campaign on recruiting Democrat voters to switch parties for her primary and attacking Trump in a state that he carried by a massive 43-point margin in 2020.

In an earlier post on Truth Social, Trump stated “If Liz Cheney loses tonight, the Fake News Media will do everything within their power to play it down and pretend that it was not a referendum on the Unselects – That it was no big deal. Actually, it would be a very big deal, one of the biggest!”

The daughter of former Vice President Dick Cheney has floated a potential run for the presidency in 2024, despite abysmal national favorability ratings among Republicans.