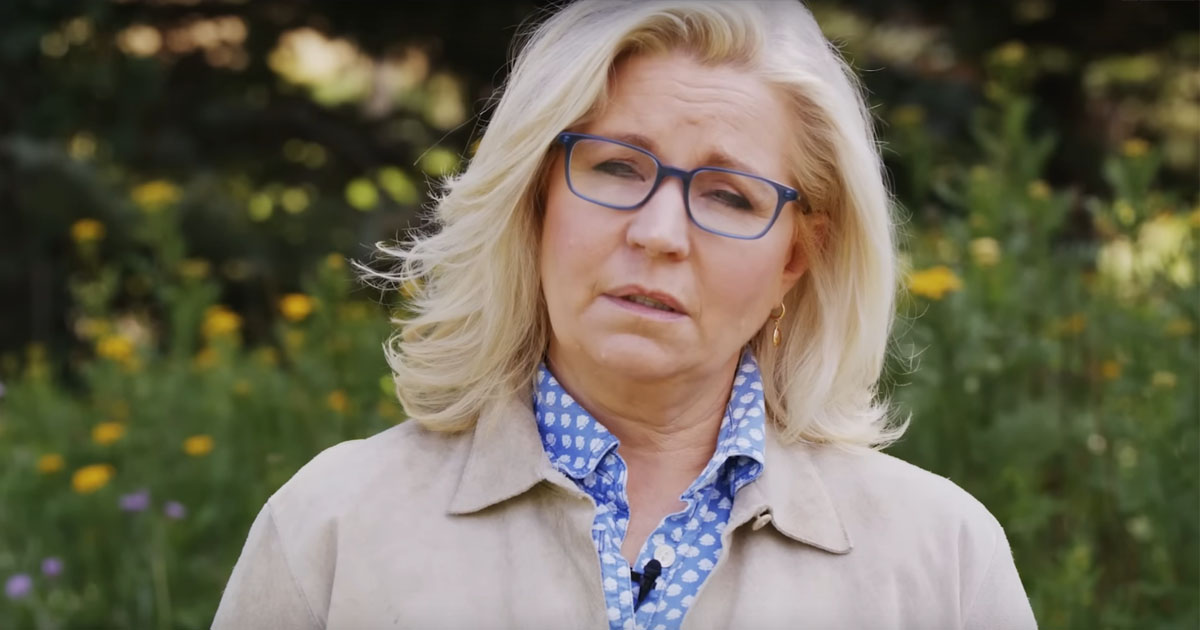 Rep. Liz Cheney (R-WY) has lost her reelection during the Wyoming GOP primary by a wide margin after running a campaign predicated on attacking former President Donald Trump.

Trump-endorsed candidate Harriet Hageman has coasted to victory in the state’s first district, dealing a significant blow to the Cheney family’s influence on Wyoming politics.

It appears that Liz Cheney, one of the GOP's chief warmongers, is about to lose. This is good news for every American regardless of party.

Cheney voted to impeach President Trump after he had already left office, and focused her campaign on recruiting Democrat voters to switch parties for her primary and attacking Trump in a state that he carried by a massive 43-point margin in 2020.

Millions of Americans across our nation – Republicans, Democrats, Independents – stand united in the cause of freedom. We are stronger, more dedicated, and more determined than those trying to destroy our Republic.

This is our great task and we will prevail. pic.twitter.com/yjh7XU9lgR

In addition to her website containing detailed instructions for Democrats on how to switch parties to vote for her, Cheney also mailed those instructions to registered Democrat voters across the state of Wyoming.

Related  DeSantis Raises $218 Million, More Than Any Governor Candidate In US History

“Joseph Barbuto, the chairman of the Wyoming Democratic Party, was among those who received Ms. Cheney’s instructions,” the New York Times reported in June. “Mr. Barbuto said that over the last week, his social media feeds have been flooded with Democrats — and only Democrats — posting about receiving mailers from the Cheney campaign.”

Barbuto noted, “I haven’t had any Republicans share online or tell me that they received it.

The daughter of former Vice President Dick Cheney has floated a potential run for the presidency in 2024, despite abysmal national favorability ratings among Republicans.